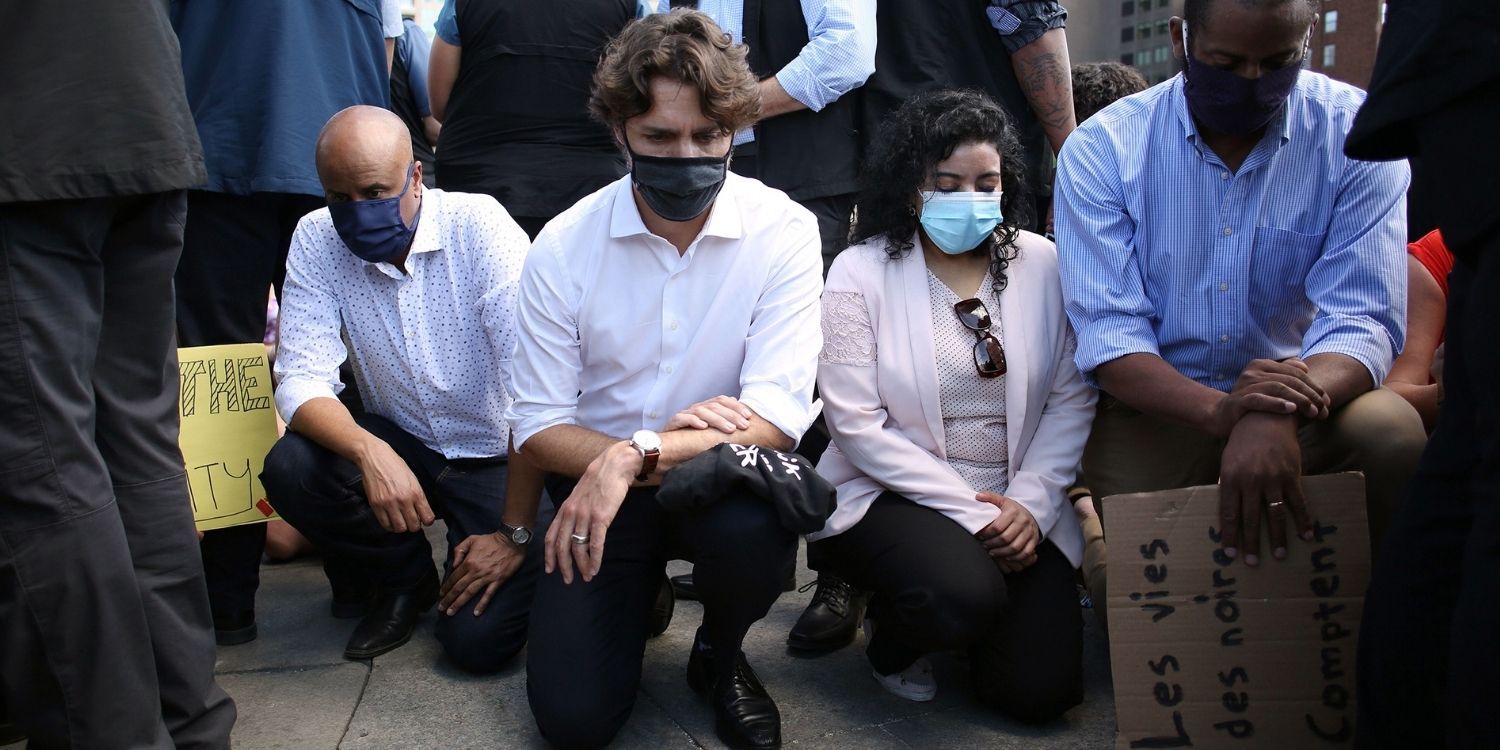 According to CTV, the committee said on Monday, "Key populations are sequenced in three stages corresponding to increasing vaccine availability in each quarter of 2021." Racialized groups are part of the second stage of vaccine availability, alongside first responders such as police and firefighters.

The vaccine rollout is presented in stages due to the Trudeau's government inability to secure vaccine shipments. Currently Canada continues to fall behind almost every single developed country in the vaccine rollout. An Angus Reid poll has found "Fifty-seven per cent of Canadians now say the government has done a poor job of securing COVID-19 doses for the population. This represents a near tripling from the number who said the same thing in early December (23 per cent)."

It remains to be seen whether the Trudeau government will continue to rollout the scarce vaccine availability into more specific racial groups.