Trudeau government releases hundreds of prisoners due to coronavirus

Blair went on to say that inmates did not pose a threat to the public, and that there were "literally hundreds of people" placed back in the community. 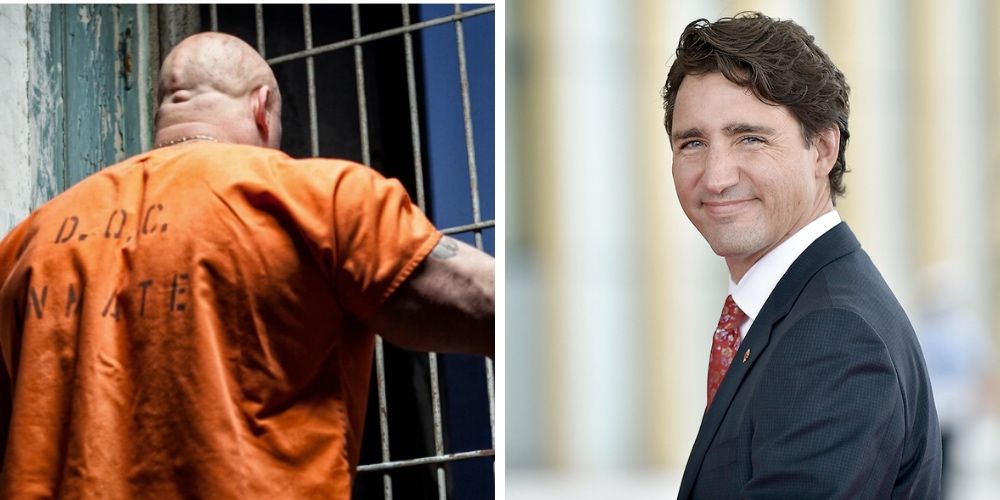 The Department of Public Safety has announced that an increased number of federal prisoners have become eligible for parole as a method to curb coronavirus, according to Blacklock's Reporter.

“There have been over the past six weeks hundreds of people who have been eligible and received approval from the Parole Board for release,” said Public Safety Minister Bill Blair yesterday to reporters. “A number of those are people who were particularly vulnerable.”

“How many inmates were released due to COVID-19?” asked a reporter. “Approximately six hundred people became eligible for consideration for parole and release and the Parole Board has been working very diligently through those release provisions,” replied Minister Blair.

“I don’t have a precise number of the people that have entered into community-based parole,” Blair continued. “During this crisis, I can tell you Correctional Service Canada and the Parole Board of Canada have been working very, very hard to make sure people who need additional protections and considerations are given such, and at the same time they’re applying due diligence.”

In all, 177 federal prisoners have tested positive for COVID-19. One death has been reported in British Columbia. Only 353 inmates of 14,000 have been tested, nationally.

Blair went on to say that inmates did not pose a threat to the public, and that there were "literally hundreds of people" placed back in the community.

Blair said that the inmates who were released were not serving life sentences for violent crimes.