Trudeau is acting more like a dictator every day

In the past week, Canadians have watched as Justin Trudeau and the Liberals become more and more authoritarian. 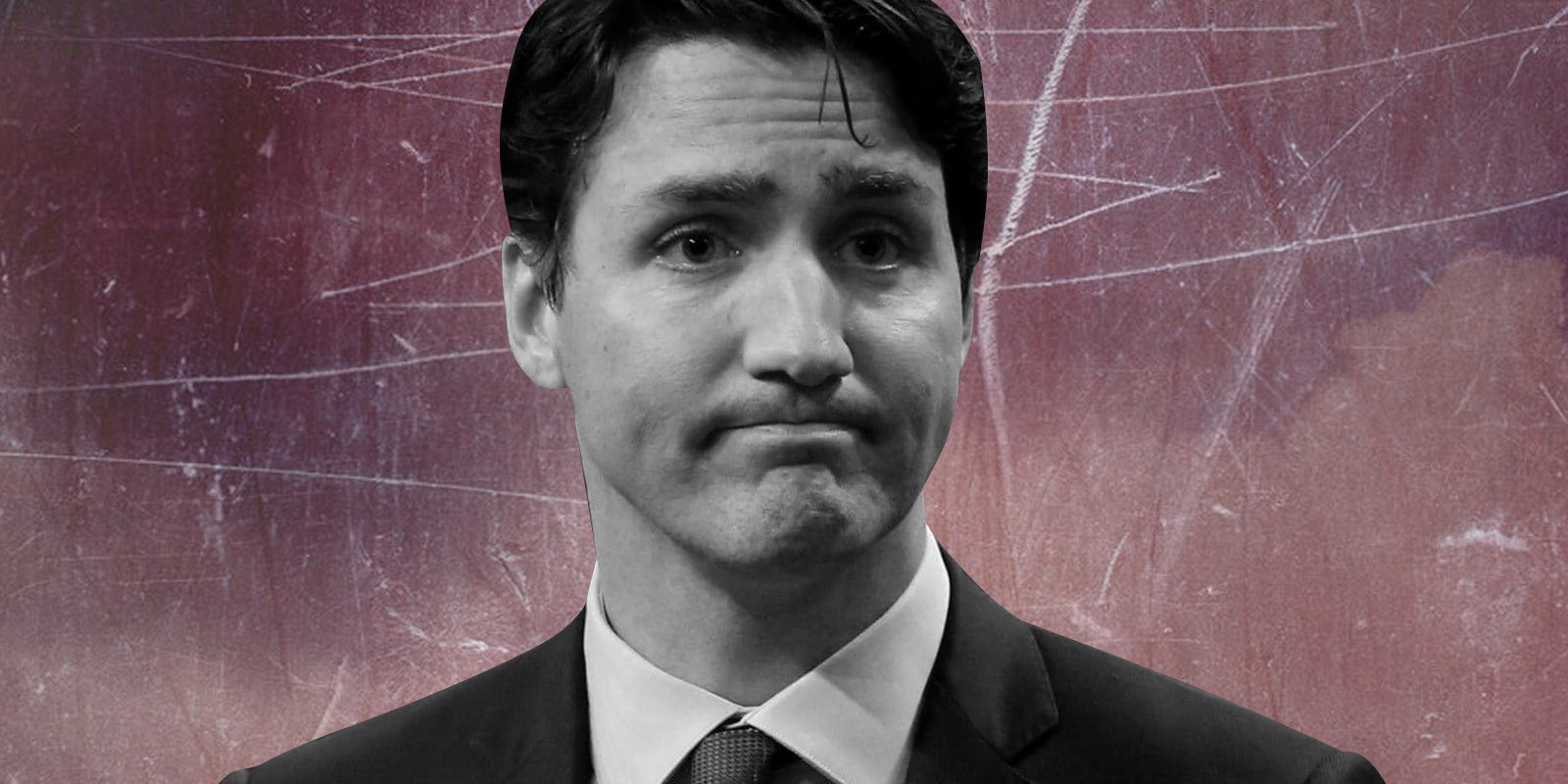 In the past week, Canadians have watched as Justin Trudeau and the Liberals become more and more authoritarian.

In particular, the treatment of journalist Andrew Lawton has been appalling, with Lawton being denied access to Trudeau press conference, as the Liberals used the RCMP and police to keep him out. Lawton was even pulled out of the line when trying to attend a public event that was supposed to be ‘open to all.’

Then, we learned that Liberal MP Eva Nassif had repeatedly complained being bullied while part of the Liberal Caucus, and was denied the chance to run for the Liberals again because she wouldn’t issue a statement falsely praising Trudeau’s “feminism.”

And finally, on Thursday, the Liberals launched an attack ad against the Conservatives that demonizes law-abiding Canadian gun owners, while completely glossing over the actual cause of rising gun crime in Canada – urban gangs.

Altogether, this is a picture of a government that is willing to use the power of the state to intimidate and block media critics, punishes a woman for refusing to do Trudeau’s bidding and spread his propaganda, and demonizes millions of law-abiding Canadians in a desperate effort to divide our country and scrounge up some votes.

This is causing many Canadians to revisit Justin Trudeau’s past comments, when he said that he admired China’s “basic dictatorship,” as it is becoming increasingly clear that he wasn’t just joking around.

He was serious, and the more he fears losing power, the more Trudeau’s authoritarian impulses are showing themselves.

The Liberals are increasingly unhinged in their rhetoric against the Conservatives, while are also ruthlessly using every possible trick in the book.

They’re talking about ‘climate action’ while changing their social media logo to green, they’ve deployed their social media defenders to attack anyone calling them out, and they are continually pretending that Doug Ford is running federally.

Much of this is just politics as usual, but the demonization of law-abiding citizens and the use of the police to keep out potential dissenters or critics is something different, and something that all Canadians should be disturbed by.

And we all need to ask ourselves the following question:

“If the Trudeau Liberals are willing to act like this during an election, and if they end up winning and getting rewarded for it, how much worse will they get?”

A newly-emboldened Trudeau, in a deeply divided nation, may get even more authoritarian than we can imagine. That’s not a risk our nation can afford to take.