The Trudeau government spent as much as $100,000,000 more than needed, as prices for Baylis' unapproved ventilators tower those of approved competitor Medtronic 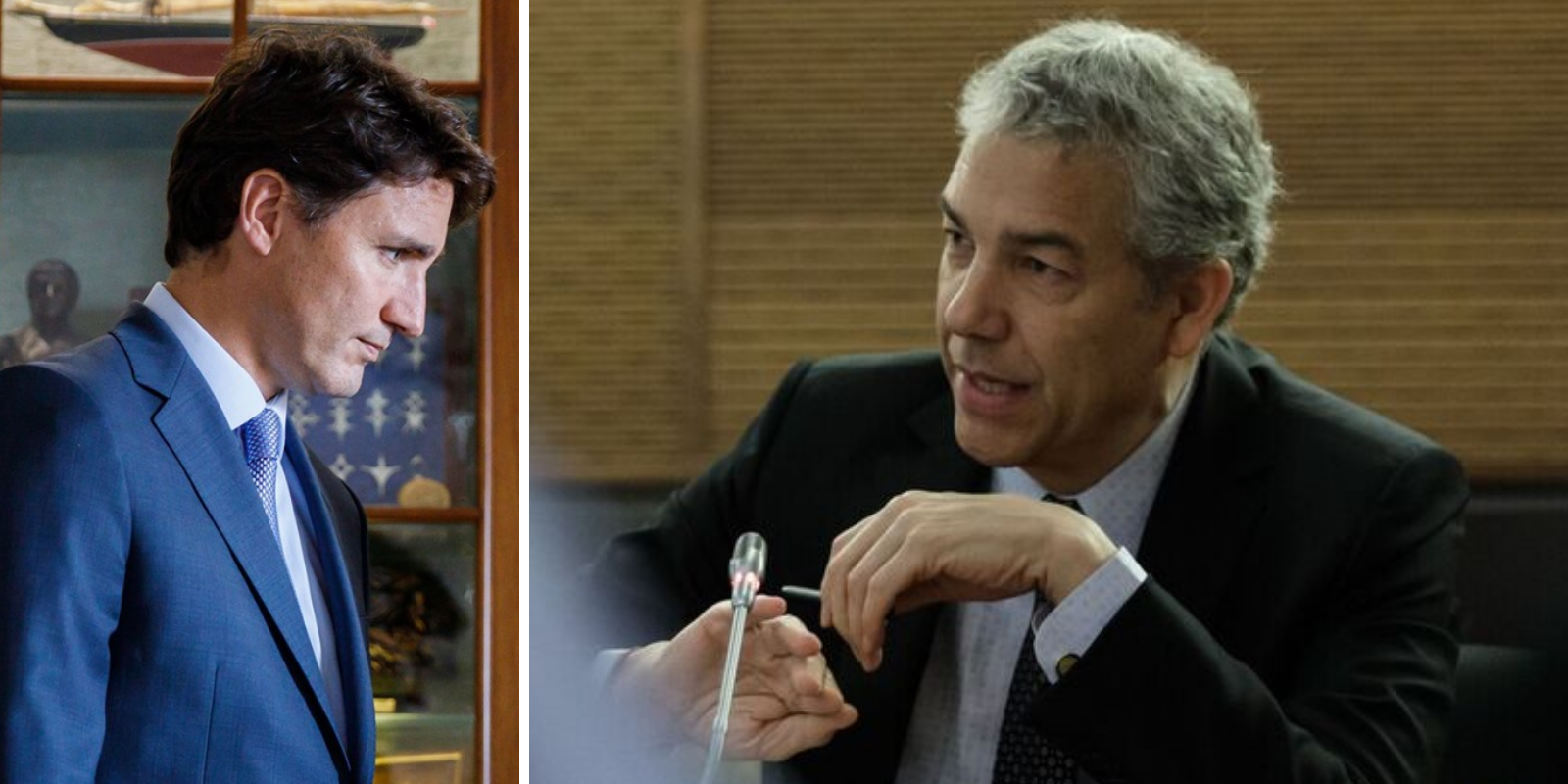 The Trudeau Liberals awarded Former Liberal MP Frank Baylis' medical firm a contract for $237 million without calls for bids, and overpaid $10,000 per ventilator.

The Montreal-based Baylis Medical Company Inc. was gifted the federal contract to purchase 10,000 ventilators. Additionally, the ventilators had never been "approved in any jurisdiction to date," a Department of Health memo revealed.

In total, the Trudeau government spent as much as $100,000,000 more than needed, as prices for Baylis' unapproved ventilators tower those of approved competitor Medtronic, reports Journal de Quebec.

"The government needs to be on notice that the money they’re spending in a pandemic is an unprecedented amount of money," said NDP MP Charlie Angus in September. "The money has to go out the door fast, but it has to follow the rules so Canadians' interests are put first, and not just people who know people in the government, not just in the power of the lobbyists."

Angus continued: "Prior to the WE Scandal, Canadians had a real sense of trust, that we were in an unprecedented economic and medical crisis, the government is there to work for us, we put our confidence in them, and then we saw the WE Scandal... People said, wait a minute: A group that close to the Prime Minister’s Office was given that much money? How did that happen?"

"It raises questions about other contracts," Angus concluded.

Contracts given to Baylis' company also include $273,237 towards the medical contract itself, with an additional $422,946 "research contract" with the Department of Industry, totalling $696,183 in taxpayer dollars.

The contracts raised red flags, as the Conflict of Interests Act clearly states that former MPs should not "act in such a manner as to take improper advantage of his or her previous public office."

Baylis served only on term as a Liberal MP. He announced that he would not seek reelection after he failed to show up to a motion he was proposing that would reform rules in the House.

Baylis missed the motion due to him visiting a sauna, something he apologized for shortly thereafter.