On Monday, it was made known that the Trudeau government plans to introduce legislation making French the sole official language within QC. 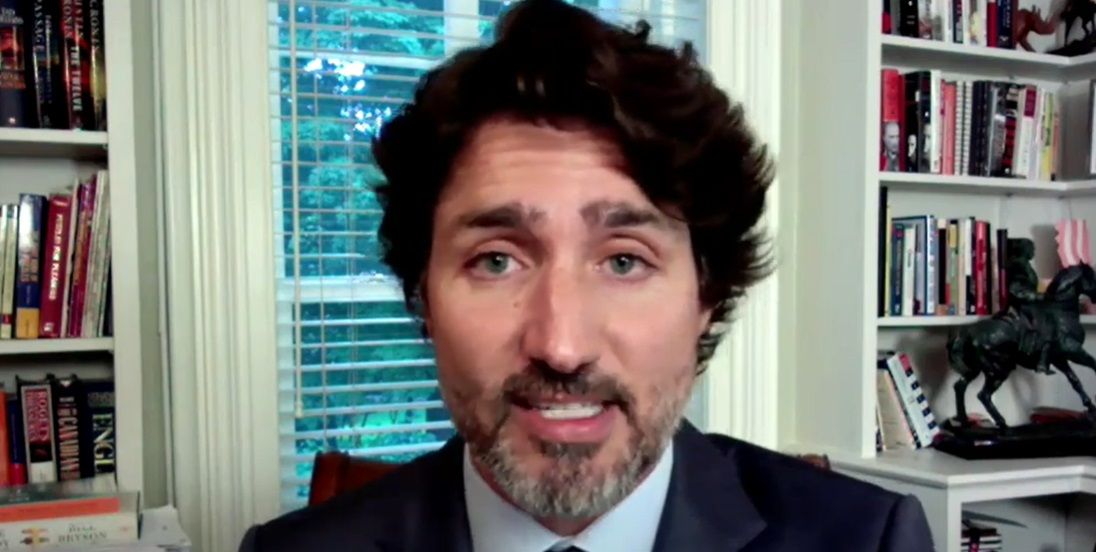 On Monday, it was made known that the Trudeau government plans to introduce legislation making French the sole official language within Quebec.

This is considered a surprising move by many, considering the Liberal Party in Canada's long-standing support of bilingualism and of Canada's two official languages.

According to the Montreal Gazette, This is an "unprecedented" move "by a federal Liberal government."

The legislation will, however, include provisions to uphold the authorities' obligations to protect linguistic minority groups countrywide, which includes anglophones within Quebec.

Prime Minister Trudeau's last Throne Speech saw him comment on what he felt was a lack of official support for the French language, and it is assumed that this is one of the measures he feels need to be taken to rectify that.

This comes at the same time the Quebec provincial government's National Assembly of Quebec is debating Bill 96, an "Act respecting French, the official common language of Quebec."

Bill 96 "makes several amendments to the Charter of the French language" and "introduces new fundamental language rights, including the right to French language learning services."