Melanie Joly told the Ethics Commissioner that she would recuse herself from all government discussions relating to her boyfriend's company. 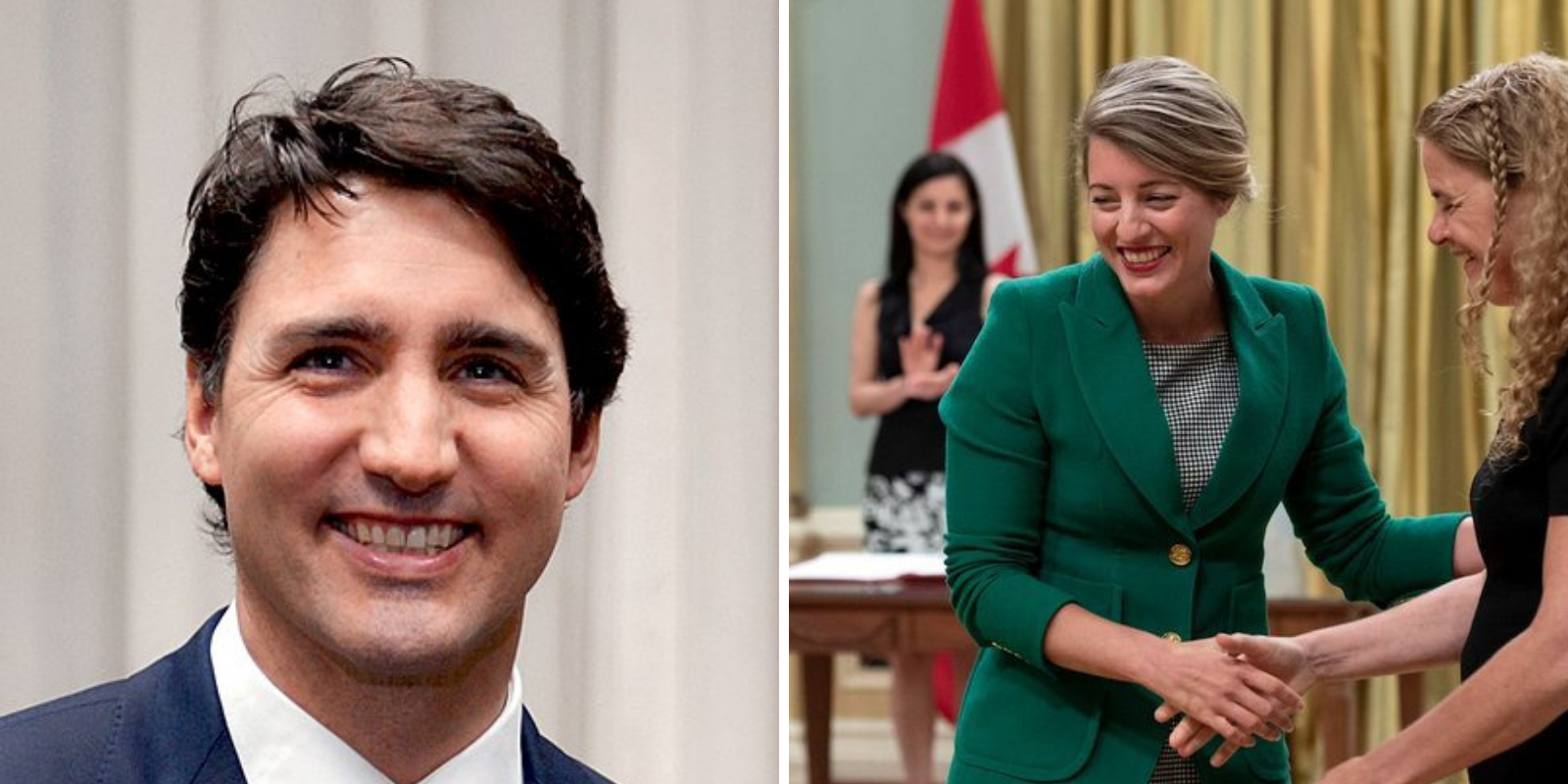 This pledge was made following a Blacklock's Reporter expose that showed that this minister's boyfriend received over $40 thousand from the Trudeau government.

Melanie Joly, who has represented a Montreal riding since 2015, told the Ethics Commissioner that she would recuse herself from all government discussion relating to her boyfriend's company, according to Blacklock's Reporter.

"The Ethics Commissioner and I have agreed a conflict of interest screen is an appropriate measure to prevent any opportunity while exercising my official powers, duties and functions to further the private interests of my common-law partner," wrote Joly in a statement.

Joly's boyfriend is Félix Marzell, who is the president of Dix au Carré Inc. This company (as far as this author can tell) constructs dubious, and somewhat unnecessary public sculptures.

Joly continued to say that her team will "ensure that I am neither made aware of nor a participant in any discussions or decision-making processes." Presumably, Joly does not think she can do this herself.

The industrious team at Blacklock's Reporter discovered earlier last year that Joly's boyfriend's company was awarded a $25,050 grant from the National Research Council. In 2019, the company reportedly received a $17,160 contract from Parks Canada.