The Post Millennial sent McKenna an email asking for comment a full 13 hours before the article's publication. 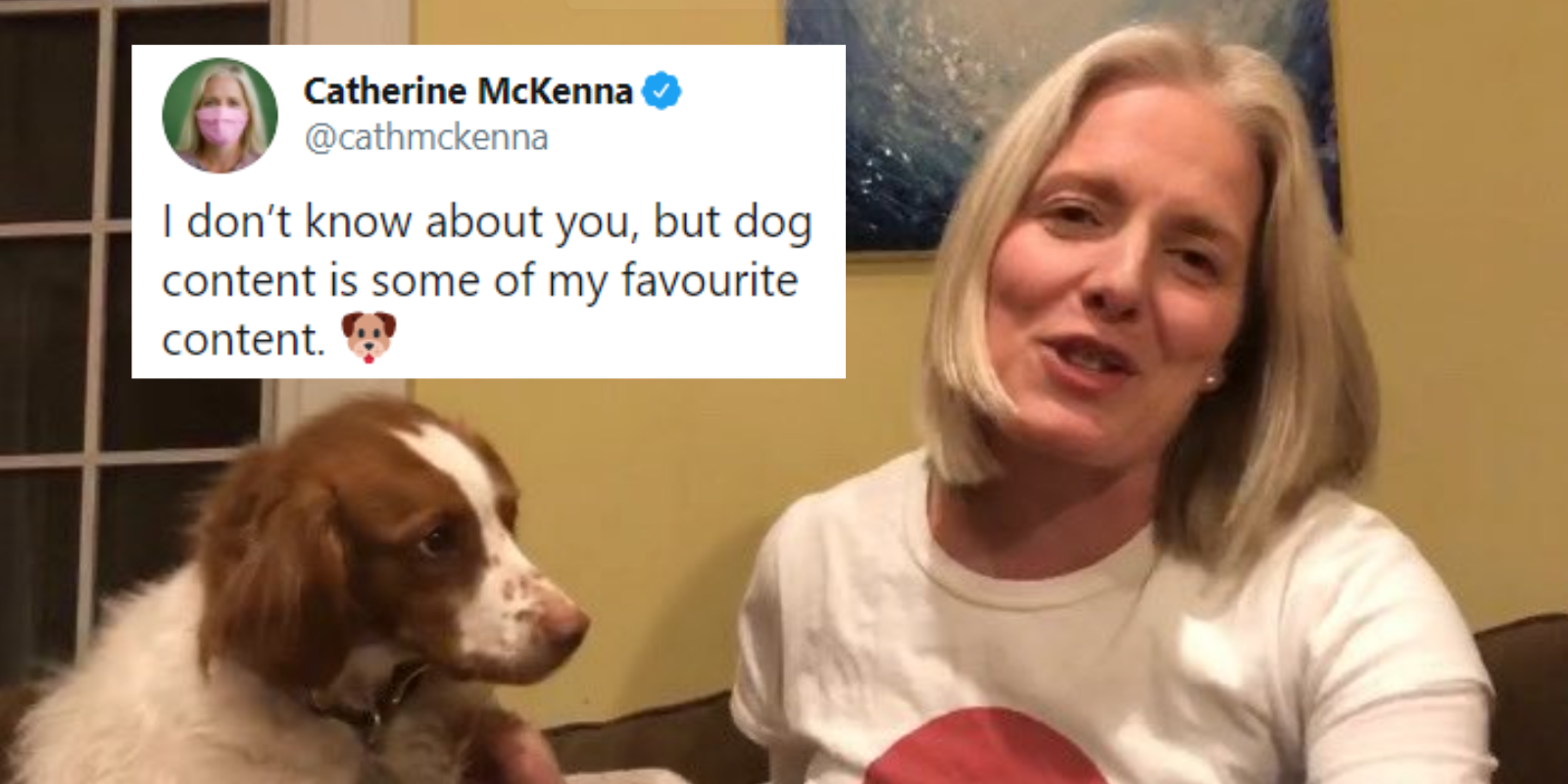 McKenna was told to apologize by prominent animal rights activist and federal party leader Liz White, who called into question McKenna's morals and ethics over the matter.

The Post Millennial sent McKenna an email asking for comment a full 13 hours before the article's publication.

It is unlikely that McKenna and her team have not heard about the outrage the video has caused. The Post Millennial was given an automatic reply confirming the email had been received, and the majority of the replies underneath McKenna's latest tweets have either mentioned or referenced the controversy.

The video of McKenna was filmed in 1995 on the Indonesian island of Flores, where street dog is often eaten. The Indonesian dog meat trade is also blamed by locals for stealing neighbourhood pets, and the trade itself is seen as a factor in the country's abnormally high rate of rabies, ranking among the top five in Asia.