The Trudeau Liberals' September target for vaccinations means Canadians will have just one of the two required shots for full immunization. 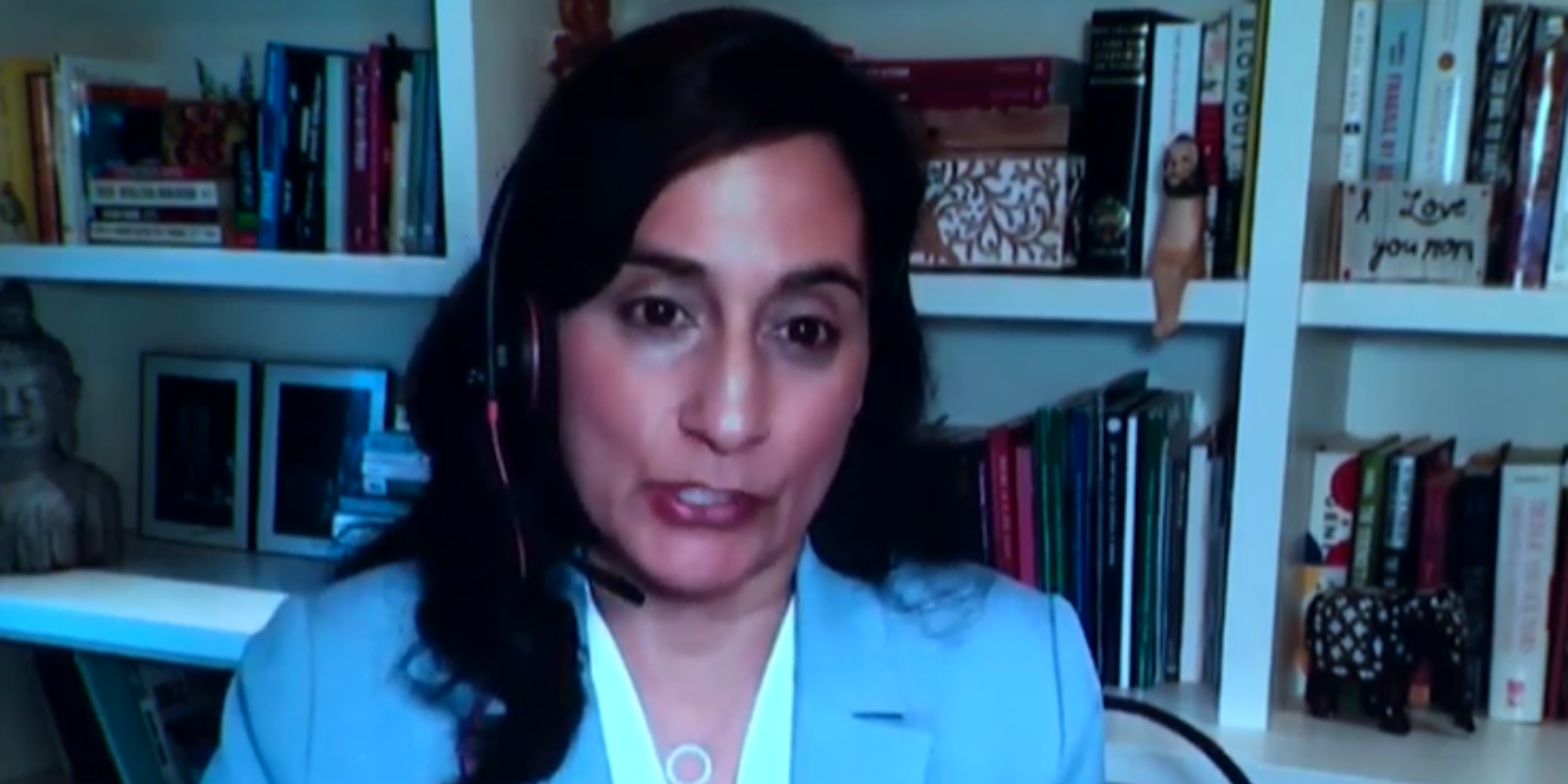 Trudeau also said that between now and June, 20 million Canadians would be able to get vaccinated, and that he had hopes to fast-track the delivery of vaccines, though September 2021 remains the goal for full vaccination.

While that does appear to be the case, additional information from Minister of Public Service and Procurement Anita Anand clarifies that—as of now—the Trudeau Liberals' September target for vaccinations means Canadians will have just one of the two required shots for full immunization.

Anand was asked on Tuesday what the Trudeau Liberals meant by the term "vaccinated" in regard to that September soft-deadline. "Does 'vaccinated' mean they will have their first shot? Or that by the end of September, that every Canadian will be fully vaccinated with both shots?"

"The sands are shifting in terms of our delivery schedules... The notion at the current time is that we are going to have enough vaccinations to at least perform the initial vaccination," said Anand. "But as you can see, even from the information that we're providing today, we've been working to move up the delivery of vaccines earlier and earlier into 2021. As more vaccines come on line... We hope to be moving up this schedule even more, but at the current time, we are looking at the end of September to have all Canadians vaccinated."

Anand said that as more vaccines become available to Canadians, the closer they were to being able to administer a vaccine to anyone who wanted one.