Trudeau says Canada is committing genocide, but refuses to say the same about China

Justin Trudeau was willing to claim that Canada is committing genocide, at the very moment he is in charge of the federal government of this country. 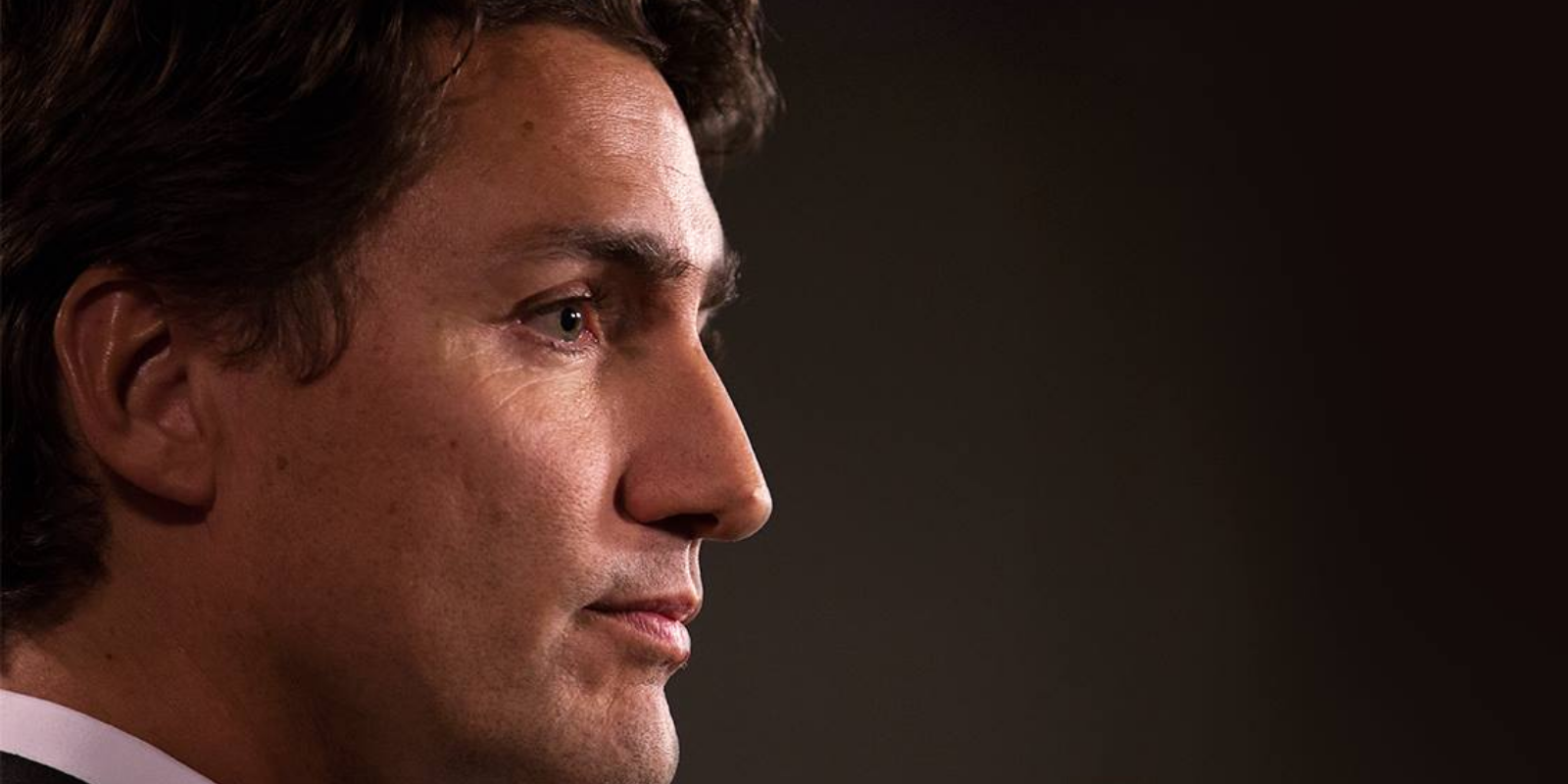 When the inquiry into Missing and Murdered Indigenous Women concluded and released their findings, it was said that it was an act of "genocide."

Following the report, the Trudeau government accepted those findings, with Trudeau saying "We accept their findings, including that what happened amounts to genocide."

Notably, this is considered an ongoing situation, which led the United Nations to say they would investigate reports of genocide taking place in Canada.

In short, Justin Trudeau was willing to claim that Canada is committing genocide, at the very moment he is in charge of the federal government of this country.

Presumably, he is not claiming that his government is committing genocide, meaning he would be making the case that the genocide is taking place without the government taking action to stop it.

Either way, it was on odd thing for a Prime Minister to say, and for many Canadians it felt that Trudeau was throwing people under the bus in an effort to appear in line with political sentiment.

So, why am I bringing this up now?

Because while Trudeau was willing to accuse Canada of genocide, he is unwilling to say the same about China.

Conservative leader Erin O’Toole was willing to say it:

"Genocide is taking place in China right now. Approximately a million Uyghurs have been forcibly relocated into detention centres. People who have managed to escape have reported horrific, co-ordinated violence including physical, mental and sexual torture. Women have spoken of mass rape and sexual abuse. Women have been subjected to forced sterilization."

But Trudeau is not willing to do the same.

Instead, Trudeau said it was an "extremely loaded" term, and that it needs more investigation to be sure that “it is clearly and properly justified.”

"There is no question there have been tremendous human-rights abuses reported coming out of Xinjiang, and we are extremely concerned about that,” said Trudeau, adding “we need to ensure all the i’s are dotted and t’s are crossed in the process before a determination like that is made."

Of course, Trudeau didn’t show that same level of "concern" when it came to accusing Canada (and by extension Canadians), of genocide.

The fact that he's willing to accuse his own country of genocide, while being unwilling to say the same about China will only bring up more questions about why Justin Trudeau and much of the Liberal government seems so beholden to the Communist State.