Trudeau spends up to $47 per dozen doughnuts, taxpayer foots the bill

Prime Minister Justin Trudeau has been criticized for splashing taxpayer money on luxury doughnuts this week in Winnipeg. 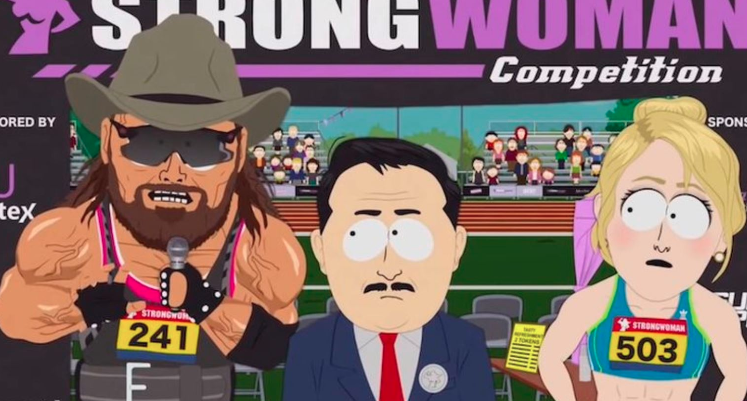 Prime Minister Justin Trudeau has been criticized for splashing out on gourmet doughnuts this week in Winnipeg, Manitoba, according to Global News.

The doughnuts in question were purchased at Oh Doughnuts, which, as discovered by True North Centre, cost an eye-watering $47 per dozen.

The owners of the restaurant, however, said that the $47 doughnuts were their “most elaborate, fancy doughnuts… which they didn’t get. They just got regular variety doughnuts.”

As well as this, the doughnut shop stated that Trudeau ordered the product online, resulting in a ten percent price decrease.

This, compared, to Canada’s favourite doughnut shop Tim Hortons, who sells doughnuts for less than ten dollars per dozen, will lead to questions about Trudeau’s inclination to fork out taxpayer money on unnecessary expenses for himself and his Liberal team, all while his government fights veterans and Indigenous people in court over money.

Justin Trudeau is in Winnipeg for a cabinet retreat where he re-groups with his executive in preparation for the upcoming parliament. Trudeau’s retreats have often been stamped as needlessly expensive. Take, for instance, the Liberal cabinet’s trip to St. John’s Newfoundland, where Trudeau visited the theatre, leaving Canadians to foot the tab.

As well as this, in 2018 Trudeau splurged on a cabinet retreat to Vancouver Island amid the on-going wild fire crisis in the province at the time.