Trudeau will not participate in majority of debates

Trudeau will not participate in debates hosted by Maclean’s, Munk Debates, and the TVA. 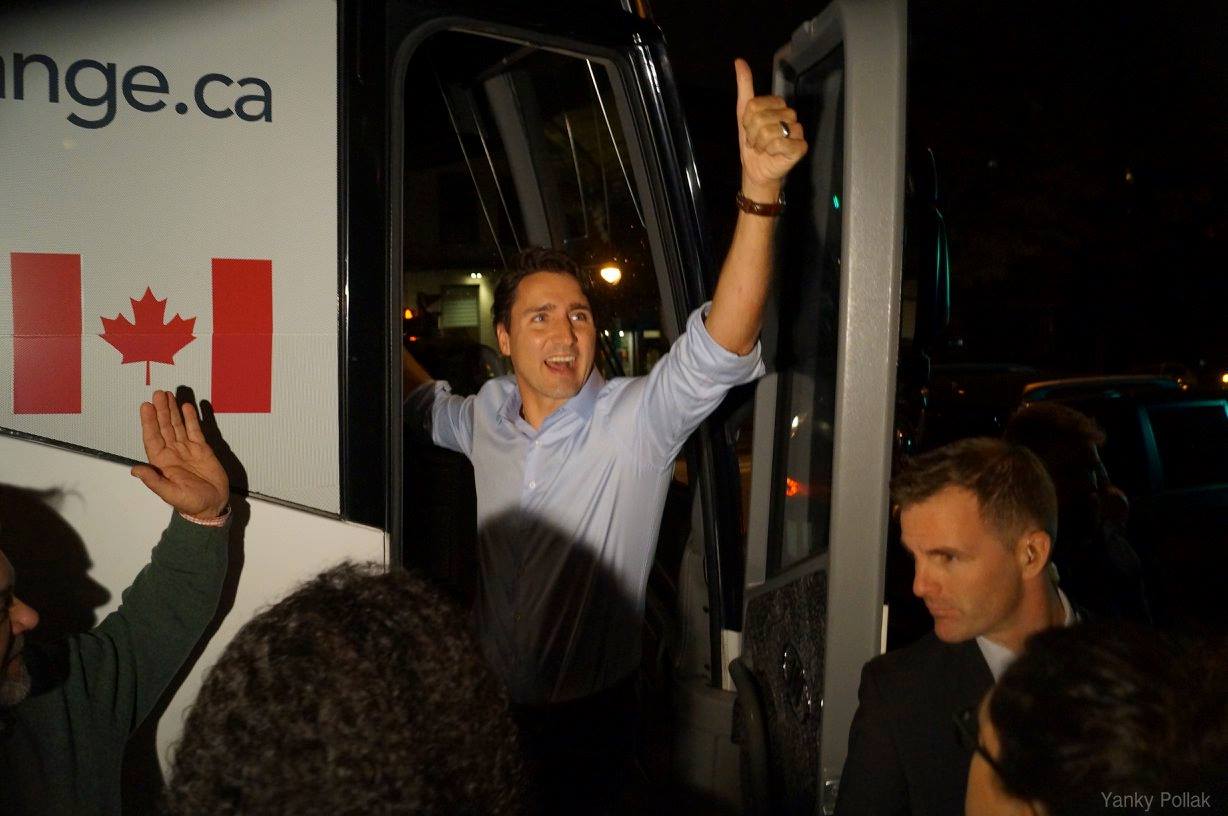 Prime Minister Justin Trudeau will only participate in two out of five election debates, both of which will be chaired by the Leader’s Debates Commission.

According to sources who told La Presse, the Liberals believe “there is not much benefit for us to participate in all these debates.”

Trudeau will not participate in debates hosted by Maclean’s, Munk Debates, and the TVA.

The moderator of the Maclean’s debate, organized cooperatively with City TV, said, “for now, we have no confirmation of the presence of the Liberal leader. We would like to know what he thinks about it. The invitation remains open.”

Meanwhile, Munk Debates wanted to host a debate on foreign policy much like it did in 2015. NDP, Greens, and Conservatives have confirmed their spots while the Liberals have not responded.

Munk said the debate would be cancelled if Trudeau won’t attend.

The TVA network decided to hold its debate on October 16, five days before the election.

The Liberal source claimed, “it’s too close to the election date,” and hence the Liberals would not be willing to participate.

As the election looms, Conservatives have more or less finalized their candidates, with the PPC coming in second. The Liberals and Greens are almost at par with over 270 candidates, while the NDP is sitting barely above the 170 mark.