Wet’suwet’en hereditary chiefs are sticking to their demands of the withdrawal of the RCMP from their land before meeting with government leaders. 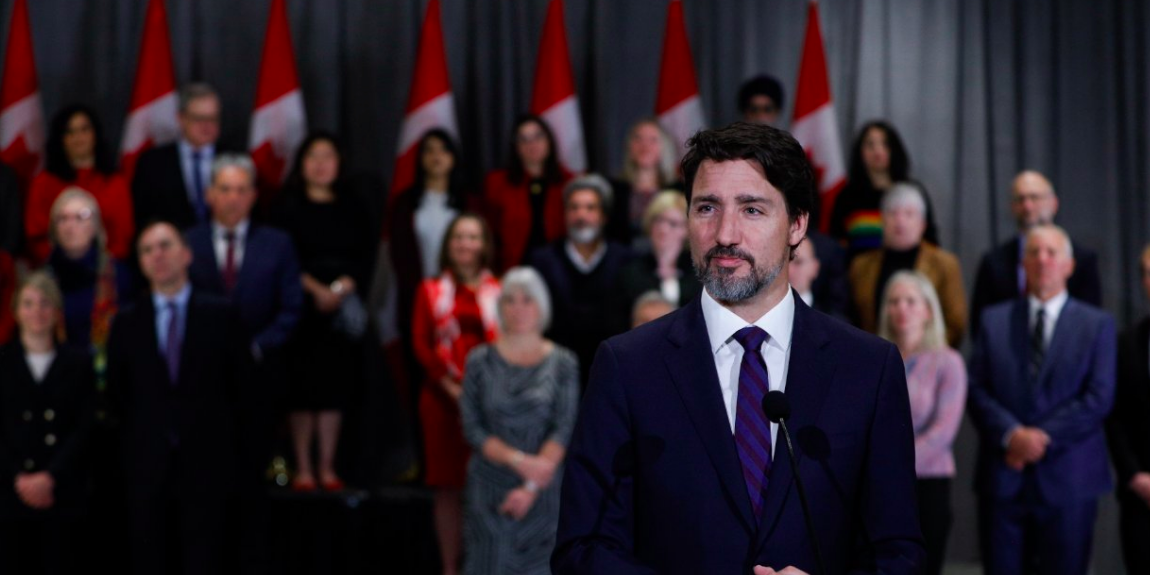 Wet’suwet’en hereditary chiefs are sticking to their demands of the withdrawal of the RCMP and construction workers from their land before they will meet with government leaders to bring a two-week rail stoppage to an end according to the Star.

No deadline or outlined plan has been publicly announced by the Trudeau government to lift the blockades. But on Wednesday, while talking with the BC government, he considered the idea of replacing the RCMP that are on Wet’suwet’en land with an Indigenous police force.

“This is an issue that obviously comes under the decision of the police forces and the province where the RCMP works as provincial police. This is exactly the kind of discussion and reflection that we are having to resolve this situation peacefully,” said Trudeau.

The idea was shut down by chief Na’Moks, who also goes by John Ridsdale. On Wednesday, he told the Star that they have not requested that the RCMP completely pull out of their territory but just the detachment that is situated near the blockade.

He said, “Not out there, they have no reason out there”  when referring to the RCMP. He added that they must withdraw the detachment or no meetings can be held with government ministers.

“You can’t have that all weighing on you and make clear and concise decisions. That’s not free, prior and informed consent in any way shape or form. When we say free, well, when you’re under duress that’s not free,” he said on Wednesday.

Na’Moks also mentioned that some of the hereditary chiefs were on their way to meet up with Mohawk communities in Montreal and thank them for their support in opposition to the pipeline.

When speaking of a meeting with Trudeau, Na’Moks said, “If we’re going to do a meeting, it should be on our territory. This is what we’re talking about. He should come and see how pristine and beautiful it is. Right now I’m looking at a blue sky and sunshine with snowcapped peaks.”

“You won’t know what we’re trying to do unless you put feet on the ground, breathe the air, have a look at the beautiful river, and eat the food here.”

Jagmeet Singh, the NDP leader addressed the issue saying, “Will the prime minister meet with the hereditary chiefs and appoint a special mediator?”

“The RCMP need to stand down to allow these conversations and dialogues to happen.”

According to a senior federal official, the option of using a mediator has not been ruled out though they are still waiting for a response to the offers made by the BC and federal governments to arrange a meeting.

Wilson-Raybould has asked the Wet’suwet’en to let Canadians know exactly who speaks for the community.

Trudeau has asked for patience as the blockades continue though many cannot afford patience at the moment.

Because of the blockades, Via Rail has been forced to lay off approximately 1,000 employees.

Cynthia Garneau, the President and CEO of Via said, “In 42 years of existence, it is the first time that Via Rail . . . has to interrupt most of its services across the country.”

Despite the calls for action, the Trudeau government has not set a deadline.

The Star reported Public Safety Minister, Bill Blair saying, “I’m reluctant to put a deadline to something because I find that that’s not a very effective means of negotiation.”

Trudeau said, “We know that people are facing shortages. They’re facing disruptions. They’re facing layoffs. That’s unacceptable. That’s why we are going to continue working extremely hard with everyone involved to resolve the situation as quickly as possible.”

“We understand how difficult this is for so many people who are facing shortages and layoffs right now, but we know we need to resolve this in a way that will not create more problems months from now and over the coming years,” he said in question period.

“That is why we are taking every step necessary to resolve this constructively, peacefully and rapidly.”

Mark Strahl, a Conservative MP referred to Trudeau saying, “He’s made promises to Indigenous communities about how different it was going to be with him as the prime minister. It hasn’t happened. He hasn’t resolved these long-standing issues. So the patience — patience to what end?” Strahl told reporters.

“Just simply so he can drag this out longer and hope that they get tired and go home seems to be the strategy.”