The question at the top of mind for Canadians right now is "will he get away with it?" 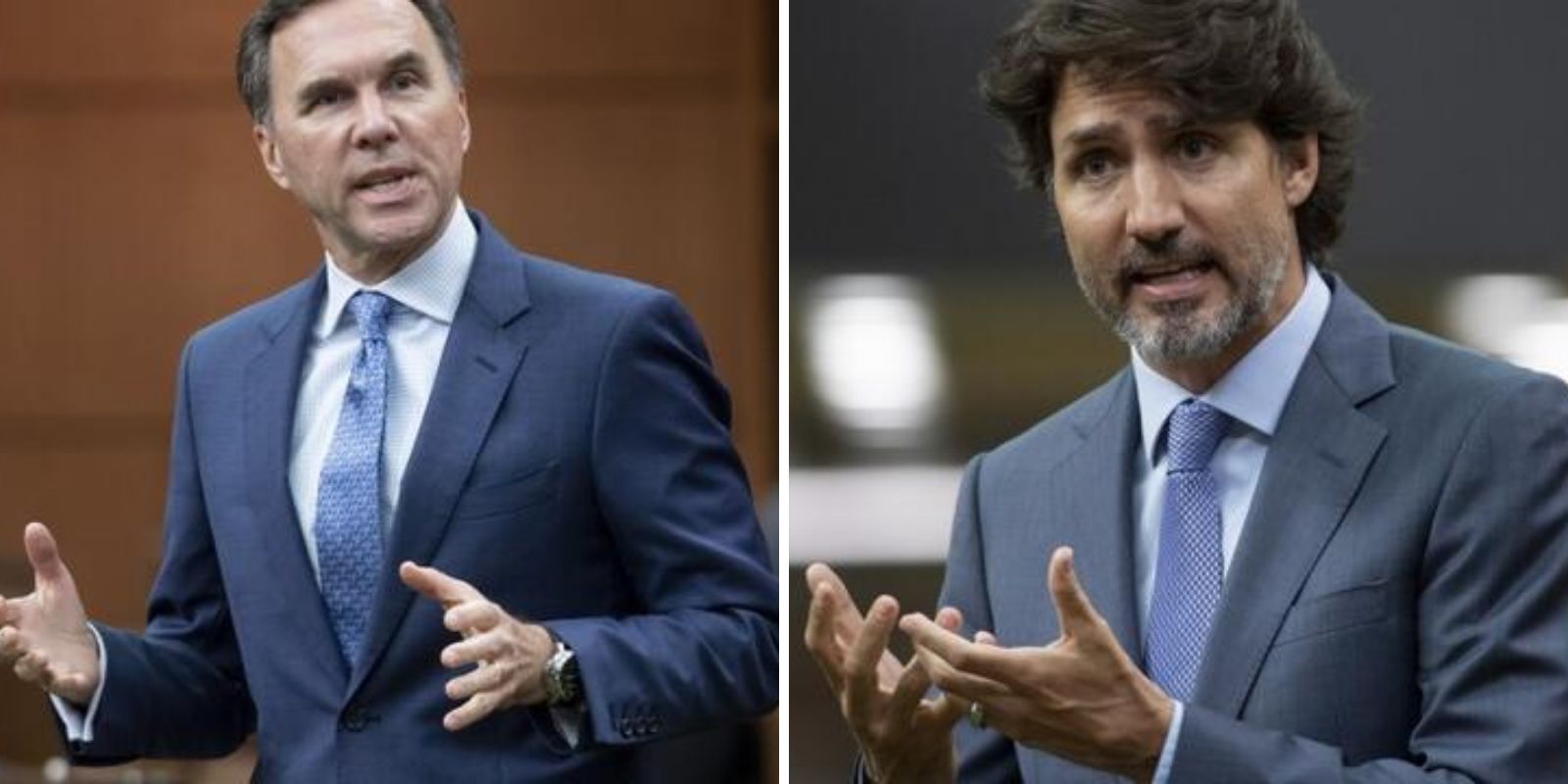 The word "unprecedented" has been used and overused to a point of virtual exhaustion since the onset of COVID-19, yet when we talk about Trudeau's administration, no other word comes close to explaining the series of events that have unfolded since his election mandate in 2015.

Trudeau's usual laundry list of scandals has been beaten to death, including the SNC Lavalin Affair (which led to the firing of Canada’s first Indigenous Attorney General), the Aga Khan incident (when Trudeau once again accepted illegal gifts from Federal grant recipients), and almost certainly a bunch of other transgressions we know nothing about.

Fast forward from 2015 to 2020, and this series of deeply concerning events has continued to escalate to a point where we have the Minister of Finance suddenly resigning under transparently false pretenses in the middle of the worst economic crisis of the century. The circumstances advertised by Morneau and other Liberal lackeys that supposedly led to his unexpected departure are so utterly implausible and frankly incoherent that they demand greater scrutiny.

Only an ivory-tower globalist who forever idolizes unelected international bodies would think that abandoning his post as Canada's Finance Minister to become Secretary General of the Organization for Economic Co-operation and Development (OECD) is an even remotely believable story. Even CBC's Rosemary Barton, Justin Trudeau's de facto press secretary, was clearly flabbergasted by this lazily contrived poor excuse for Morneau’s scandal-plagued exit from cabinet. This was always about "WE."

Immediately following Morneau's shocking announcement was a last-minute prorogation of Parliament to stop the bloodletting in the Finance, Ethics, and other committees, shuttering committee doors and ending several inquiries. Almost daily, WE Charity employees, bureaucrats, and Liberal politicians continued to weave a web of factual inconsistencies under oath that all-but-guarantees perjury on behalf of one or more parties who have taken the stand so far.

Then, in a truly desperate attempt to hide as much damning evidence from committee documents as possible, many of the documents released were entirely redacted on the way out the door. Make no mistake, this move is as or more significant than Morneau's sudden resignation. Though Trudeau would now have you believe that proroguing Parliament is some sort of regular occurrence, he has been perhaps one of the most vocally anti-prorogation MPs in the entire House of Commons. He himself eviscerated Harper's choice to prorogue parliament, citing it as a strategy "to avoid difficult questions," immediately after claiming "a culture of division, of cynicism, of secrecy, of lack of accountability permeate this house in its entirety."

Anybody with a thinking brain can recognize that Justin Trudeau is using every tool at his disposal to evade critical questions, but perhaps most importantly he has managed to totally evade any type of meaningful accountability for his actions. If the average Canadian lies under oath, accepts illegal gifts while in public office, or fails to register as a lobbyist in direct defiance of the law, they quickly pay the price for their actions. Yet when politically connected insiders appear to engage in illegal activity, it's as if a magical forcefield of PMO power protects them from the consequences of breaking the law.

There is little doubt that laws were broken in the WE Charity scandal. At the very least, Justin Trudeau will once again be found guilty of the Conflict of Interest Act by the ethics commissioner and potentially face investigations by the RCMP (which could be ongoing). The question at the top of mind for Canadians right now is "will he get away with it?"

History tells us he'll get let off with a small meaningless fine, and Canadians will be shown yet again that there are two standards of justice in this country: one for the Liberals, and one for everybody else. Yet a sliver of hope remains that maybe this time the scale of his coverup, the obvious desperation of his recent actions, and the potential crimes committed during the scandal are so monumental that not even his cadre of fiercely loyal Ministers and political appointees will be able to protect him.

Only time will tell, but if I was in charge of Elections Canada, the RCMP, or even the CRA, I would make sure that these events receive the thorough examination they deserve. If not, I fear that Canadians' faith in the independence of Federal institutions will be forever tarnished.

Warren Steinley is a Conservative MP for Regina-Lewvan