Trudeau's self-serving corruption is not the leadership Canadians deserve

To use proroguing to stop investigations into one's ethical conduct is an outrageous abuse of executive power. 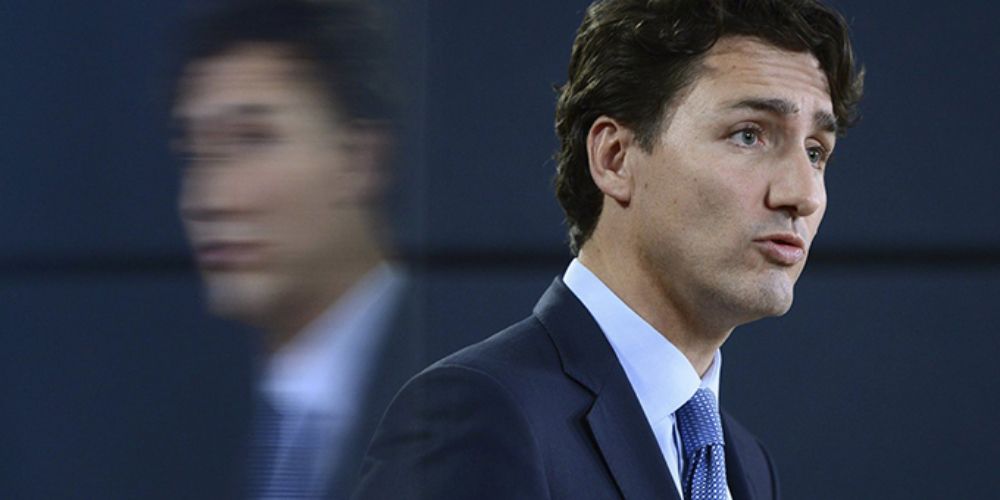 At a time when Canada needed leadership, Justin Trudeau turned his back on Canadians and told them that maintaining power at all costs is his primary objective. This could not have been made more clear than, when on August 18, 2020, Prime Minister Justin Trudeau made the request to have Parliament be prorogued, which was accepted by the Governor General.

The Liberal Government have become embroiled in a number of scandals, most notably, with the awarding of the $912 million Canada Summer Student Grant to the WE Organization. Trudeau and the Liberals have done everything they can to delay all proceedings in which he can be held accountable. The shutdown of Parliament could easily be perceived to be part of the coverup.

Prorogation is not in and of itself a bad thing: it is a tool that has been used by successive Prime Ministers for various reasons. However, to use proroguing to stop investigations into one's ethical conduct is an outrageous abuse of executive power.

Further, with the Governor General under scrutiny for her behavior, the timing is suspect. In fact, if the Prime Minister needed a legislative reset, he should have done just that by asking for prorogation the day, or week, of the new Throne Speech. This would have allowed committees and accountability to be maintained.

When watching the PM's press conference regarding his reasoning for proroguing Parliament, he came across as a dictator drunk with power, daring his rivals to challenge him. The abuse of power, the division he intentionally spurs, and the myriad of scandals this Prime Minister has unfurled on our country is unprecedented in good times but, to use a global pandemic to dismantle democracy is unbelievable. Proroguing Parliament denies Canadians the ability to hold their government to account. It is clear Justin Trudeau does not value our democracy.

Prior to the prorogation, I was proud of the work the Ethics Committee was doing to shine light on this WE scandal, and I witnessed successive Liberal MPs take instruction from the PMO and use procedural tricks and bold-faced deception to hide the actions of their leaders. Every Liberal willing to stand for this corruption will pay the price.

It is clear that Justin Trudeau's self-serving actions during a global pandemic initiated this most recent scandal. Instead of providing supports for Canadians who are suffering and trying to scrape by, Justin Trudeau is giving out hand outs to his friends and racking up ethics violations.

Further, we have seen a systematic dismantling of our democratic institutions, spending without regard for the future, and unilateral policy decisions that have targeted law-abiding firearms owners. Unfortunately for Canadians, it's Justin Trudeau's party and you're not invited.

The WE Scandal has claimed one Liberal so far, now-former Finance Minister Bill Morneau. The Prime Minister seems to think he can blame everything on Bill Morneau, unceremoniously oust him while claiming this was a mutual agreement and for the betterment of Canada. The incompetency and corruption of the Liberals runs much deeper than he would like you to think.

Canadians know Justin Trudeau is on unstable footing; by proroguing Parliament, Justin Trudeau may think he can get away from the scrutiny, but be assured he won't. Canadians expect better, Canadians deserve better, and Canadians need better.

Damien Kurek is a Conservative Member of Parliament from Battle River-Crowfoot in rural Alberta. @dckurek