Prime Minister Justin Trudeau has been accused before of dividing Canadians with identity politics, but now the PM could be dividing us through his proposed ban on single-use plastics; specifically straws. 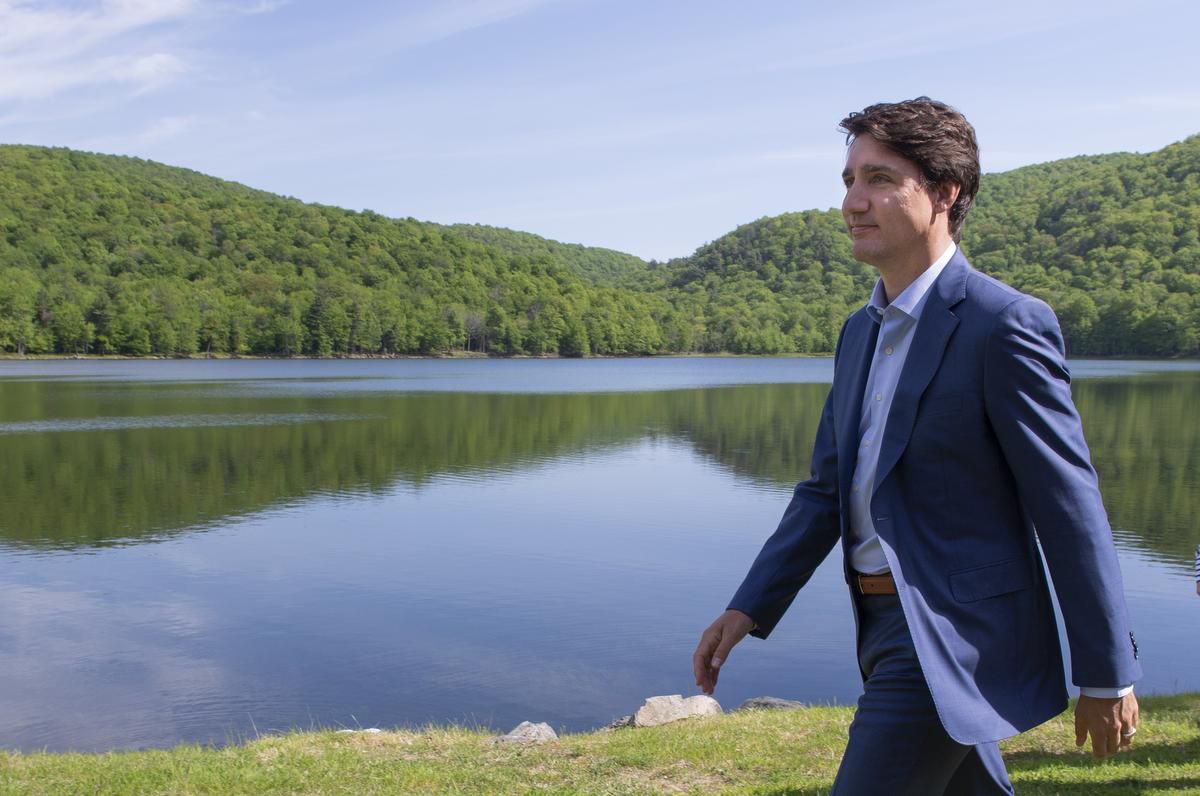 Prime Minister Justin Trudeau has been accused before of dividing  Canadians with identity politics, but now the PM could be dividing us  through his proposed ban on single-use plastics; specifically straws.

“This ban will be a huge issue and it already is a huge issue for many individuals who need straws and are unable to use alternatives that have come up,” said Pat Danforth, vice-chair for the Council of Canadians with Disabilities.

A recent social media campaign featuring sad photos and videos of sea creatures imperilled by plastic has led to some voluntary action by players in the food and beverage industry.

But today Trudeau said a federal ban on single-use plastic items could come as early as 2021 and also include bags, cutlery and stir sticks. Additional measures would include making industries responsible for their plastic waste.

As far as straws go, however, Danforth said current organic or straw-alternatives that are popping up at restaurants and coffee shops don’t match up to the plastic original.

“If you have attention problems and the straw is in liquid for a time, the new paper straws or silicon straws, etcetera, don’t seem to work well,” she said. “They melt in a hot beverage or dissolve and become useless.”

According to a 2017 Statistics Canada data, of 6.2 million citizens who suffer from a disability, 40 percent suffer from additional challenges to be considered severely disabled.

And single-use plastic straws remain the most barrier-free way for people with autism, mobility or muscle issues that make swallowing difficult, multiple sclerosis for example, to take liquid.

While Michelle Hewitt’s MS doesn’t affect her ability to swallow, it weakens her so that she’s unable to pick up and hold a cup making straws a necessary part of her everyday routine.

“We began to notice in early 2018, straws weren’t being available in places and it was because people are starting to ban their use,” said Hewitt.

She was among “hundreds of people” who got the City of Vancouver to back off its total ban, allowing for straws “upon request” in new bylaw restricting single-use plastics.

“They didn’t realize there was a proportion of the population that needs them so we’re asking them to please keep plastic straws, to train their servers when people ask for them,” said the Kelowna resident who speaks regularly on the issue.

“There have been some uncomfortable situations where people have been forced to prove they are disabled (to get a straw).”

What’s more said Hewitt, are straws that decompose and are unworkable for her are also being refused by compost programs and end up in the landfill anyways.

“While these straws break down eventually..the current recycling and composting equipment used by waste companies cannot process them,” she said.

As social media throttled Trudeau’s bumbling morning press conference on the plastic ban, where he described his family’s switch from plastic to “paper, like drink box water bottle sort of things”, single-use plastic straws are not an item of mere convenience for others.

“Straws should really be seen like wheelchair ramps and automatic door openers and those sorts of things,” she said. “It’s a tool that people use to access things.”

In related news, The Post Millennial took issue with the Prime Minister’s Office quoting a statistic that 57 million, single-use plastic straws are used and disposed of each day in Canada – that’s 20 million more straws than the entire population of the nation.

Low and behold, before Environment Canada or the PMO were able to respond to our query about the source of their data, it appears to be a wild guesstimate based on nine-year-old information, according to Reason.com.

*correction: a previous version of this story implied that Ms. Hewitt was solely responsible for Vancouver’s bylaw amendment. TPM regrets any confusion this may have caused