The United States federal government is suing California and other state entities, accusing them of trying to conduct their own foreign policy with Quebec by entering into a climate agreement. 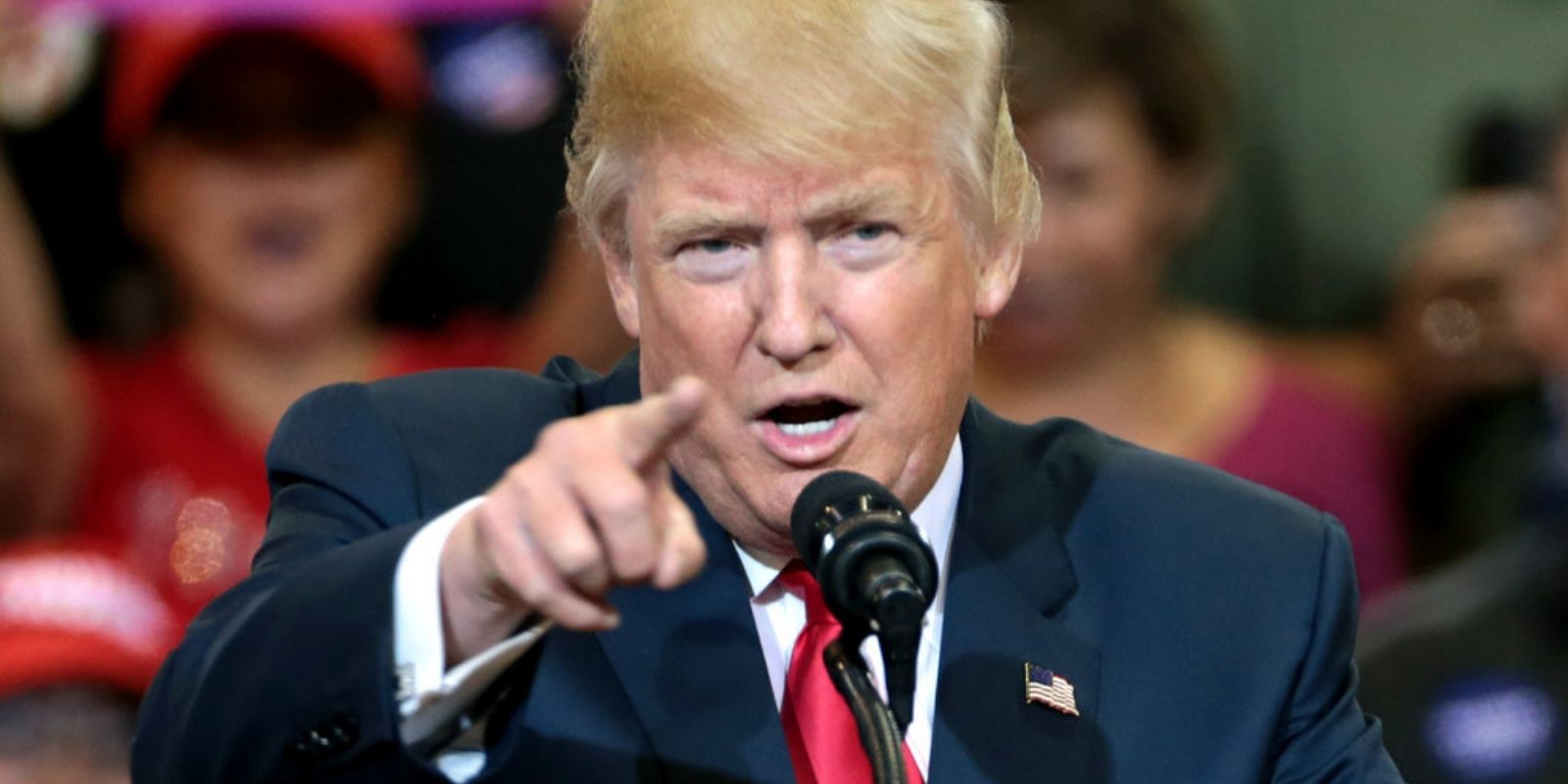 The United States federal government is suing California and other state entities, accusing them of trying to conduct their own foreign policy with Quebec by entering into a climate agreement.

“The state of California has veered outside of its proper constitutional lane to enter into an international emissions agreement. The power to enter into such agreements is reserved to the federal government, which must be able to speak with one voice in the area of U.S. foreign policy,” said Assistant Attorney General Jeffrey Bossert Clark in a statement.

While California is, by itself, one of the ten richest economies in the world, it is also one of the most progressive areas regarding climate initiatives. Much like Quebec, Democrats in California also want to enact climate policies to tackle carbon emissions and have felt held back by the rest of the country.

However, as the United States Department of Justice (DOJ) points out, a state acting independently can interfere with the federal government’s international trade agreements and negotiation tactics.

According to a complaint filed Wednesday in the Eastern District of California, the state is or is attempting to pursue an independent foreign policy in the area of greenhouse gas regulation. However, the Constitution “prohibits states from making treaties or compacts with foreign powers, yet California entered into a complex, integrated cap-and-trade program with the Canadian province of Quebec in 2013 without congressional approval,” the DOJ writes.

The cap and trade agreement between California and Quebec, which seeks to rapidly reduce emissions through various incentives, like tax credits, and restrictions has been called the Western Climate Initiative. Officials in California are saying that they are entirely within their constitutional rights to establish international linkages and that the U.S. government has its “head in the sand” when it comes to environmental issues.

“The White House is yet again continuing its political vendetta against California, our climate policies and the health of our communities,” California Governor Gavin Newsom said in a statement. “This latest attack shows that the White House has its head in the sand when it comes to climate change and serves Derekno purpose other than continued political retribution.”

Asked about the lawsuit in Ottawa on Wednesday, during his first Q&A with reporters since clinging to a majority government in the 43rd federal election, Prime Minister Justin Trudeau admitted he was unaware of specifics.

“I don’t know the details enough of what that challenge is and what impacts it will have,” said Trudeau. “But it is certainly something we’re going to look at very, very carefully.”