Trump’s executive order is an essential first step in what must become a nationwide rebuke of critical race theory and social justice indoctrination. 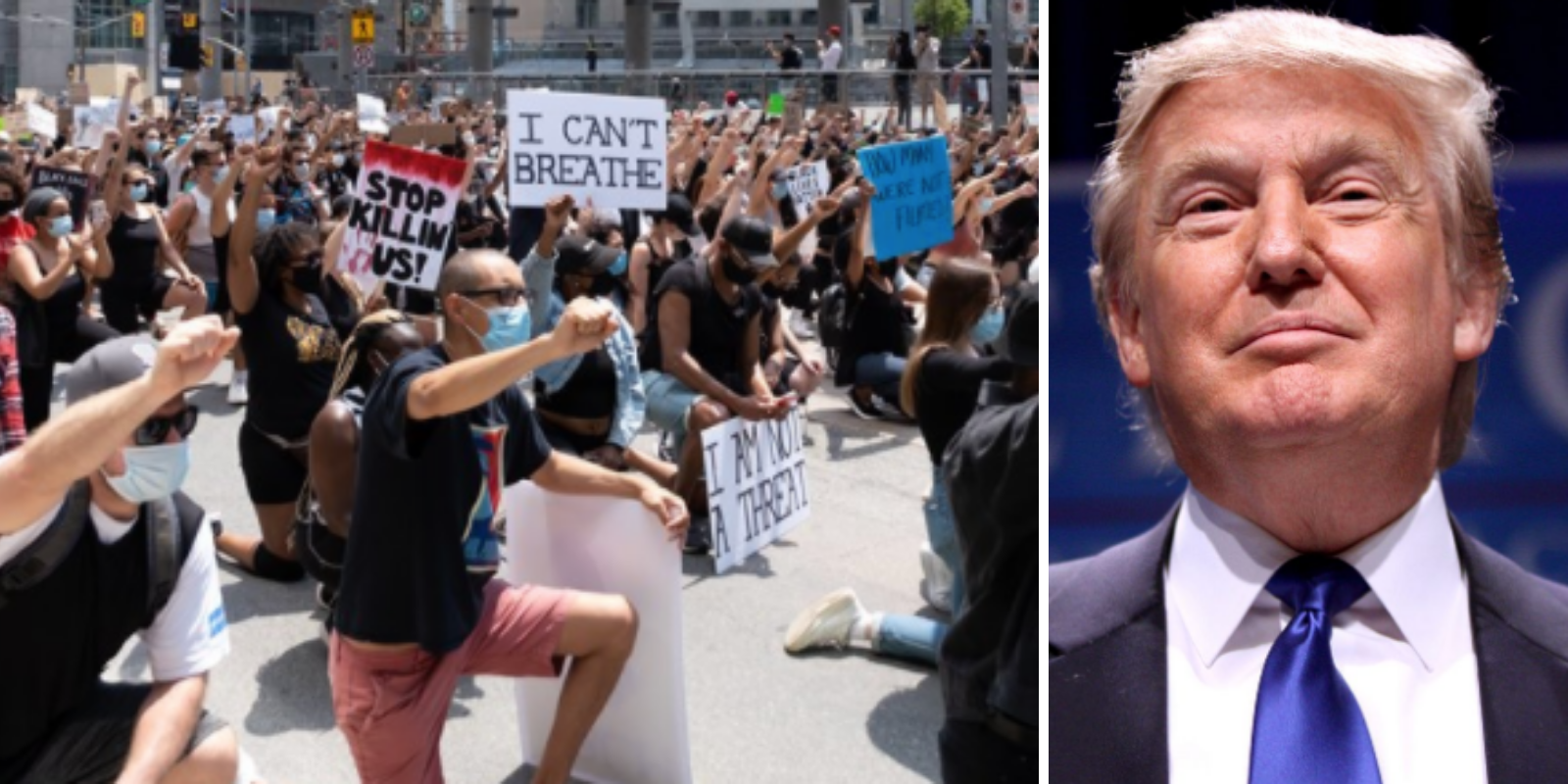 President Trump has, in an executive cease and desist order, cut off taxpayer dollars to the funding of critical race theory and racist white fragility indoctrination of federal employees. The order quite aptly describes these training sessions as seeking "to undercut our core values as Americans and drive division within our workforce."

It’s a bold move, and one that all Americans who value fairness and equality should applaud. However, there is bound to be fierce resistance to this common sense decision. Granted, we live in the era of Trump Derangement Syndrome—the woke resistance would protest a cure for cancer if Trump endorsed it. But there is another reason why many will oppose the executive order.

Those engaged in the mass reeducation of Americans do not want racism to end. They need racism to be an issue so that they can continue to make money off of claiming they want to eradicate it. In fact, their jobs depend on it. Diversity and inclusion is not simply an altruistic undertaking; it is a way of life for many whose careers and livelihoods depend on it. It is fuelled by massive amounts of money.

Cornell, Georgetown, Temple, Yale, USC, and Harvard are just a sampling of the American universities that offer certifications in diversity and inclusion, with Yale charging over $3,000 for an online three-week course.

Companies that engage in diversity and inclusion training for their employees, with lessons in unconscious bias, workshops on white privilege, and struggle sessions on systemic racism spend a combined $8 billion per year on these services, according to McKinsey. Human Resource Management Journal estimated that diversity and inclusion consultants bring in a collective $400-$600 million just in fees.

A conservative estimate of sales for the top eight selling books on anti-racism, Ibram X. Kendhi's How to Be an Antiracist and Stamped from the Beginning, Robin DeAngelo's White Fragility, Bryan Stevenson's Just Mercy, Ijeoma Oluo's So You Want to Talk About Race, Michelle Alexander's The New Jim Crow, Richard Rothstein's The Color of Law, and Layla Saad's Me and White Supremacy total nearly $17 million.

There are online diversity and inclusion workshops for parents, where pearl-clutching moms and dads—let's be honest, mostly moms—pay to hear how to make sure their little white boys, girls, and gender non-binaries grow up to be anti-racist. We've seen school districts across the US and Canada go all in on creating programs to instruct administrators and teachers in critical race theory so that they can enforce it in the classroom.

All told, that's a lot of money, time, and resources put into critical race theory indoctrination across all levels of society. It's no wonder that when Trump signed the much-needed executive order, the entire diversity and inclusion industry took a collective gasp.

In America, the activist class is the privileged class. In workplaces, schools and college campuses across the nation, woke scolds make bank by falsely claiming that there is an epidemic of racism. There isn’t. America is not a racist country. It’s the most inclusive and diverse society in the history of human civilization. These people can only thrive in their synthetic positions if people believe they are sick and need healing. The Orwellian doctrines of "diversity," "inclusion" and "equity" have convinced many that they are ill and are guilty of spreading the sickness. It's fake. It's a hoax.

Trump’s executive order is an essential first step in what must become a nationwide rebuke of critical race theory and social justice indoctrination. All Americans must reject the proposition that we are not equal under the law and in the eyes of God.