Trump: 'I have very little doubt' COVID came from the Wuhan virology lab

Ex-President Donald Trump reiterated what he had been saying for over a year now on Monday in an interview with Dan Bongino. 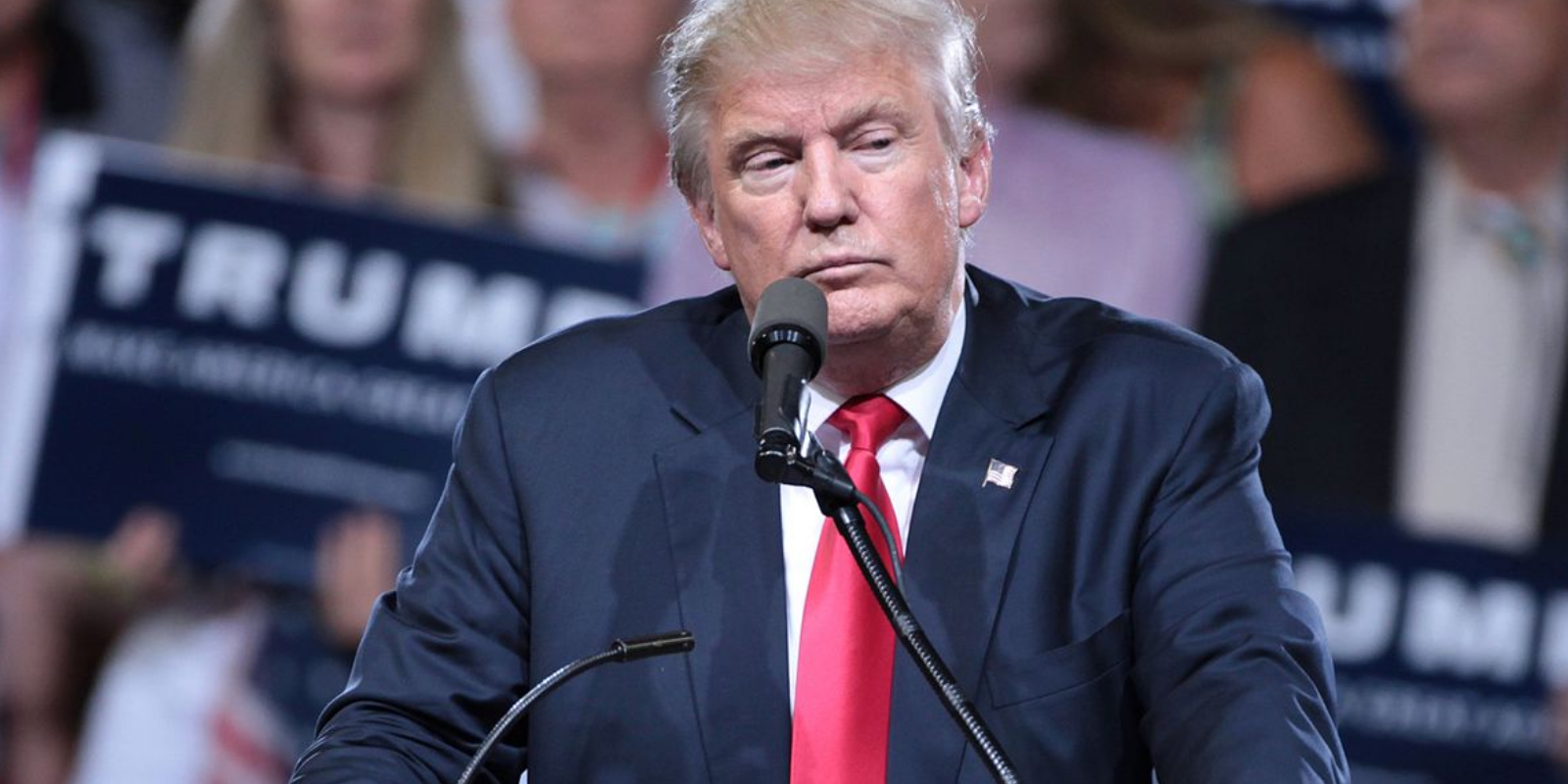 Ex-President Donald Trump reiterated what he had been saying for over a year now on Monday in an interview with Dan Bongino on his brand new show, that COVID-19 originated in a lab in Wuhan, China.

Trump said that he was now nearly absolutely certain that the virus did not originate in nature.

According to Forbes, the ex-President told interviewer Dan Bongino, "I think you can take the word 'potential' out that it came from the lab," referring to the virus that has gripped the world for the past 14 months in a multi-wave pandemic.

Trump has consistently blamed the virus on Chinese authorities since the start of the pandemic. As early as Apr. 18 2020 he said that what is now known as the "lab-leak" theory "made sense.

In Aug. 2020, he said in his acceptance speech for the GOP nomination:

"In recent months, our nation and the world has been hit by the once-in-a-century pandemic that China allowed to spread around the globe. They could have stopped it, but they allowed it to come out."

"Take a look at the fact that I closed our country to China very, very early, at the end of January," continued Trump.

"Dr. Fauci … he didn't want to close to China. He later admitted that I saved tens of thousands of lives by closing it early."

"The other thing that we're talking about: 2.2. The prediction was 2.2 million people in our country would die. But the big thing we did with the vaccine and also buying, you know, millions of dollars of vaccines before we really knew it worked."

"You wouldn't have your shot yet. … You wouldn't have it till September, October. And that was a big bet that a lot of people didn't think we should make. I think it might have been the greatest bet ever made."

The "lab-leak" theory, once widely discredited by many, has been gaining traction again, with even such nay-sayers as Dr. Anthony Fauci now saying that they are  "not convinced" that the virus originated in nature.