After numerous delays and an apparent legal deadlock, President Donald Trump might have just extended a lifeline to the Keystone XL pipeline. 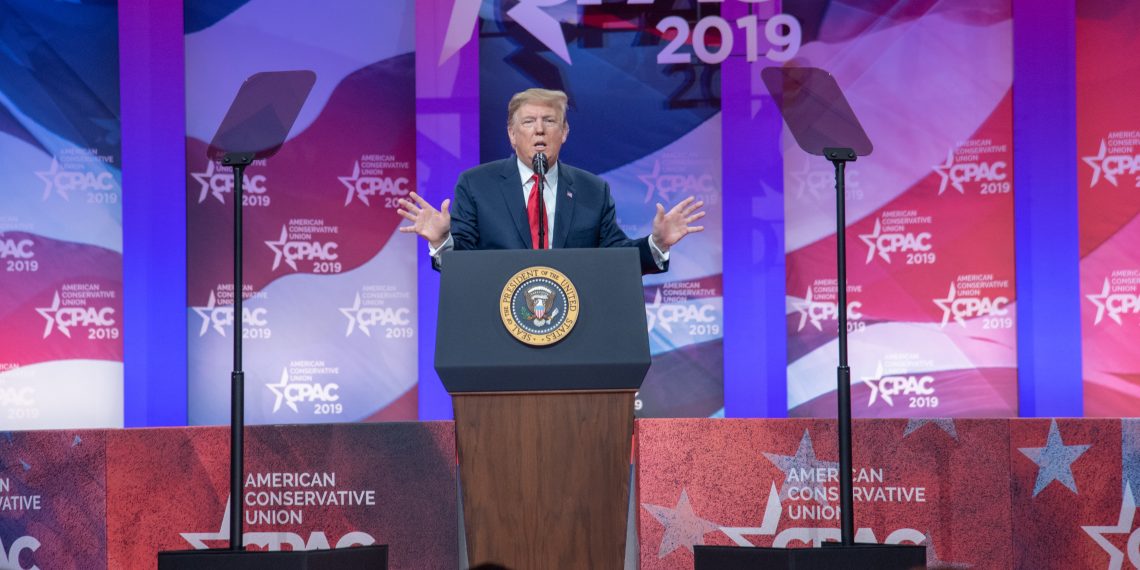 After numerous delays and an apparent legal deadlock, President Donald Trump might have just extended a lifeline to the Keystone XL pipeline.

In an attempt to kick-start the delayed project, Trump issued a presidential permit for the project on Friday. While presidential permits can still be challenged in the court and might even be deemed illegal, it is the first step in a long and expensive development process for Keystone XL.

The pipeline is a proposed project that would deliver crude oil from Alberta into refineries in Illinois and Texas.

Upon assuming the presidency Donald Trump issued the first permit for the pipeline in March 2017.

The project which was proposed more than ten years ago was blocked by a federal judge in November 2018, due to a cited lack of environmental consideration.

“Specifically,  this permit reinforces, as should have been clear all along, that the  presidential permit is indeed an exercise of presidential authority that  is not subject to judicial review under the Administrative Procedure  Act,” said a White House spokesperson on the recent directive.

The TransCanada Corporation, the sole owner of the pipeline responded positively to the latest permit, saying that it “clarifies the national importance of Keystone XL and aims to bring more than 10 years of environmental review to closure.”

The development of the pipeline is in line with President Donald Trump’s “America First” policies and would hypothetically improve economic relations between both Canada and the United States.

If completed the pipeline would shuffle 800,000 barrels of oil a day into the US Gulf Coast.