Alaska Senator Lisa Murkowski is at the top of his list. 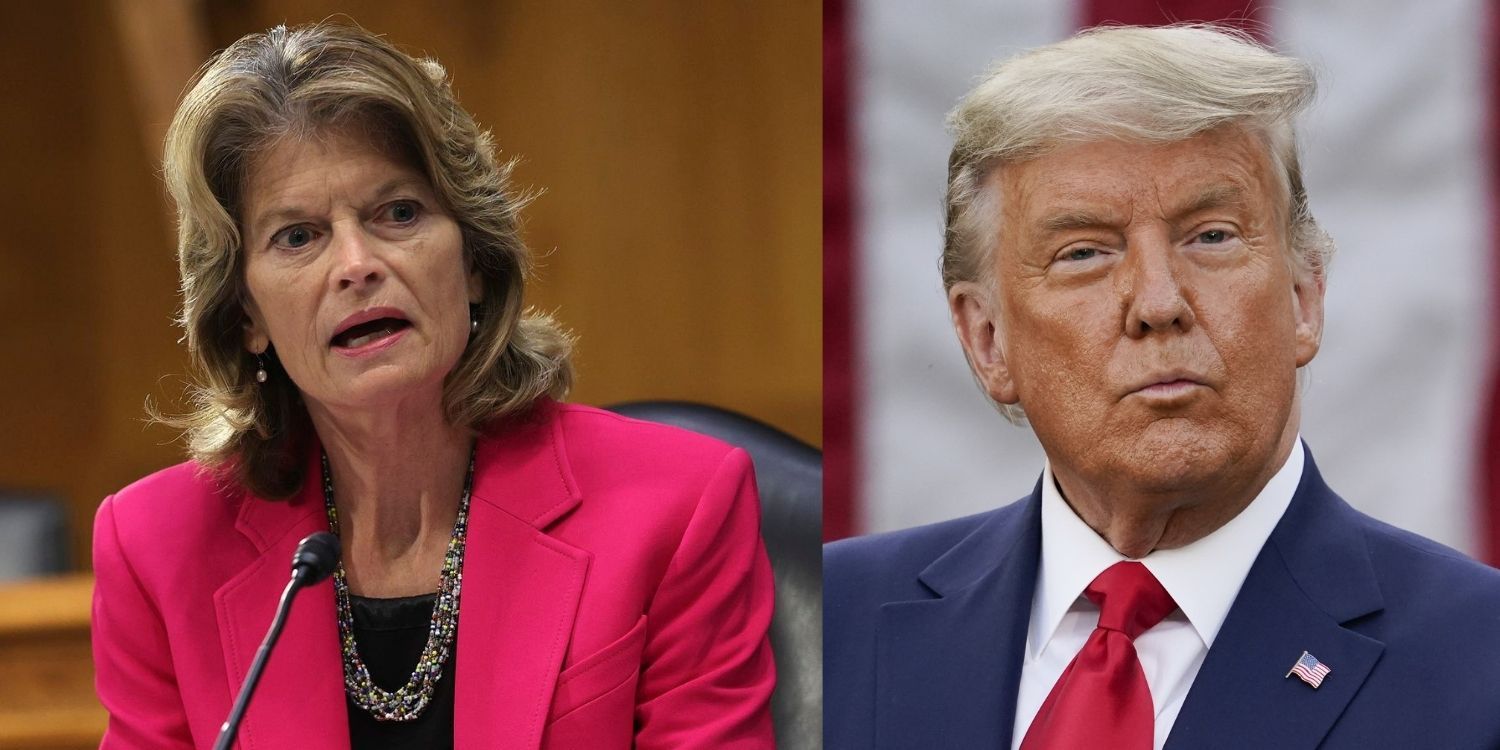 Former President Donald Trump has announced he intends to be play an active role in the 2022 Midterms, even vowing to campaign against disloyal Republicans, such as Alaska Senator Lisa Murkowski.

In a statement to The Hill, President Trump said "I will not be endorsing, under any circumstances, the failed candidate from the great State of Alaska, Lisa Murkowski. She represents her state badly and her country even worse. I do not know where other people will be next year, but I know where I will be — in Alaska campaigning against a disloyal and very bad Senator," Trump said.

"Her vote to advance radical left democrat Deb Haaland for Secretary of the Interior is yet another example of Murkowski not standing up for Alaska," he continued.

This is indicative that Trump will continue to play an active role in politics. This is despite the fact his approvals have seen a downturn since the January 6th insurrection. Nonetheless, commanding a massive amount of the Republican membership, he plans on getting revenge on lawmakers who betrayed him.

“Where necessary and appropriate, I will back primary rivals who espouse Making America Great Again and our policy of America First. We want brilliant, strong, thoughtful, and compassionate leadership,” said Trump in a previous statement.

Trump has already actualized these threats by endorsing former White House aide Max Miller, who is challenging Rep. Anthony Gonzalez (R-Ohio), one of 10 House Republicans who voted to impeach Trump.

It remains to be seen which other politicians the former President intends on campaigning against.