A 12-year-old student has been arrested after allegedly “shooting” her classmates with finger guns in Overland Park, Kansas. 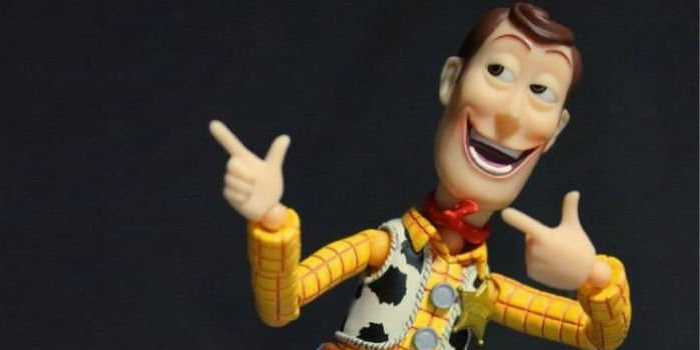 A 12-year-old student has been arrested after allegedly “shooting” her classmates with finger guns in Overland Park, Kansas.

According to the Kansas City Star, the girl allegedly pointed her finger gun out and “shot” four of her classmates, before she pointed it herself.

The girl was then arrested by police, the City Star reports. She was then charged with a felony for threatening.

School district spokesperson David Smith said the district was not responsible for the girl’s arrest, saying the police were the ones who made the final call.

Overland police said they were alerted about a potential threat through the school’s online reporting portal, to which a school stagger and resource officer interviewed the accused girl, leading to her arrest.

“Ensuring the safety of everyone in a school, or community, is a top priority and requires constant vigilance, parents reminding their children of proper behaviour in school and an understanding by the public that each case is thoroughly investigated before any arrest is made and a charge filed,” police said in a statement to KSHB.

Police say the 12-year-old was taken to an “appropriate facility” after the arrest.