Twitter CEO says platform made a mistake by blocking Hunter Biden bombshell, but won't say who did it

Dorsey previously explained that the decision to block the contents came from a 2018 policy made by the platform that prohibited the sharing of hacked materials. 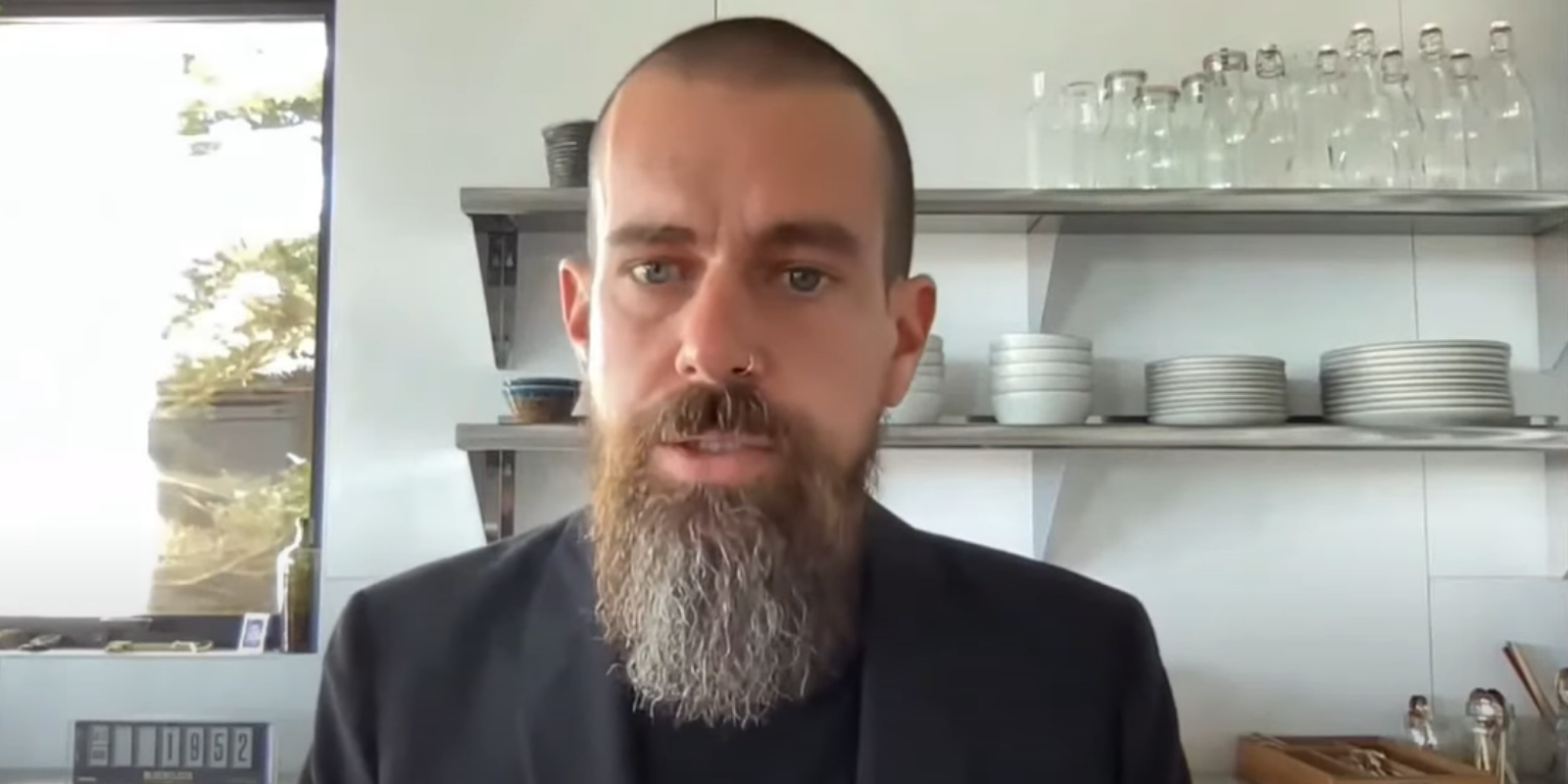 Twitter CEO Jack Dorsey said on Thursday that the censoring of The New York Post's October-surprise story on Hunter Biden was a mistake, though the big tech billionaire would not reveal by whom the mistake was made.

Dorsey had previously said during a Senate Judiciary Committee in November that Twitter was wrong for blocking The Post, saying that Twitter did not conduct itself properly throughout the process.

Dorsey explained that the decision to block the contents came from a 2018 policy made by the platform that prohibited the sharing of hacked materials, but noted that there was no reason for Twitter to believe that the Post's materials were hacked.

"This resulted in us blocking people from sharing the New York Post's article, publicly or privately. We made a quick interpretation, made on no other evidence, that the materials in the article were obtained through hacking. And according to our policy we blocked them from being spread. Upon further consideration, we admitted this action was wrong and corrected it within 24 hours," said Dorsey.

Dorsey also said that the decision to lock the New York Post out of its Twitter for more than two weeks was not a conscious decision at all, and was rather a "process error."

"It was literally just a process error. This was not against them in any particular way," said Dorsey.

"If we remove a violation we require people to correct it... We changed that based on their to wanting to delete that tweet, which I completely agree with. I see it. But it is something we learn."