Elon Musk is now one of the largest shareholders in the platform, with 9.2 percent ownership. 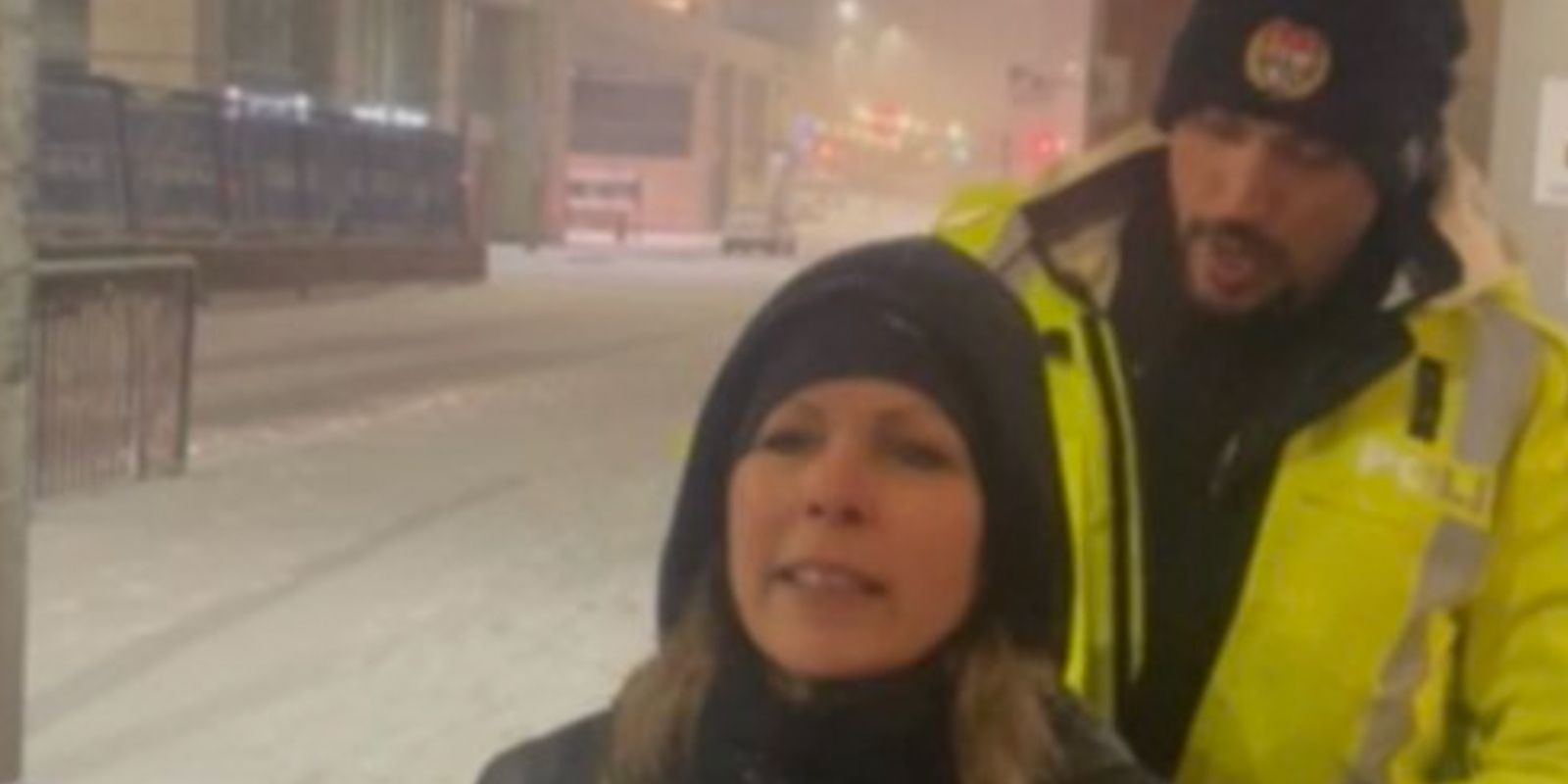 Twitter employees are speaking out after it was revealed on Monday that tech billionaire Elon Musk is now one of the largest shareholders in the platform, with 9.2 percent ownership. This comes after it was rumored that Musk might be in the market to buy Twitter and secure the holding for free speech in America, following CEO Parag Agrawal's claim that Twitter is not beholden to American free speech laws.

In response, some employees at Twitter took to the platform to express their unease with Musk taking such a large share of ownership.

Twitter has been very aggressive in suppression and censorship techniques, whether against journalists who attempt to report the truth about Hunter Biden's laptop to users such as Tucker Carlson, Charlie Kirk, and The Babylon Bee for expressing the biological truth of gender and sex. Musk has expressed his interest in having the platform be more supportive of the right to free speech.

Andy Ngo reported some of these comments made by Twitter employees, including that of one with the username Creme de Cassie, who said that "A prominent transphobe buying a large stake in Twitter is not at all funny." De Cassie, a biological male, lists "she/her" pronouns, and claims to be a "Feminist Demisexual Genderqueer Trans Woman."

Gerard Taylor, a senior software engineer who has pronouns in his name, had very mixed feelings about Musk's stock buy, saying that he was happy about the money, but concerned for the future of the "company culture."

The recruiting manager for the platform, Geri Kidd, noted that she was glad that she was not at work this week as the news that Musk was a large shareholder broke. "Looks like I picked a good week to be off," Kidd wrote, "#NoRagrets".

Ashna Guliani shared an image of a girl crying, saying it represented her trying to enjoy the new 23 percent increase in Twitter stock price "without thinking about why." Guliani has spoken about her role in tech, saying as part of the #YouBelongInTech initiative that the sentiment means "anyone who's part of a typically underrepresented community knows that they not only deserve to be here, but that their unique experiences make them even more valuable to a team so we can build more diverse products and services that can benefit even more people."

Another said that "Elon Musk just (temporarily at least) made me a lot of money. And I still dislike him."

Twitter stock rose 23 percent in reaction to the news. The filing, according to Reuters, "showed that Musk owns 73.5 million Twitter shares, valuing his passive stake in the company at up to $2.9 billion based on the stock's Friday close. The shares are held by the Elon Musk Revocable Trust, of which he is the sole trustee."

Musk had launched a Twitter poll asking users if they believe Twitter rigorously adheres to the principle that "free speech is essential to a functioning democracy."

The answer was a resounding "no."