Twitter was ground zero for people who used the Kobe Bryant tragedy to further their own agendas and trash their ideological opponents. 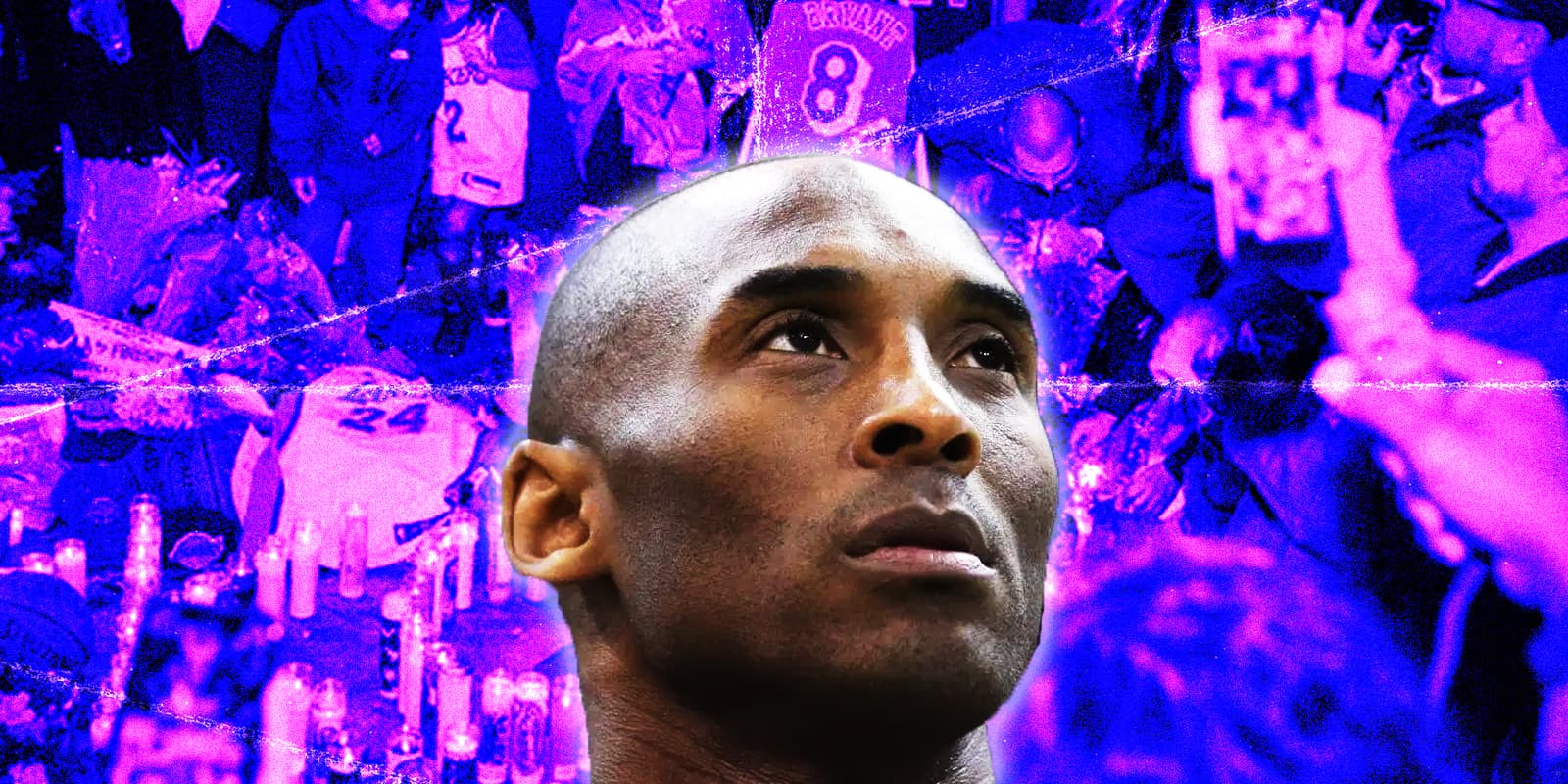 Kobe Bryant died in a tragic crash and most of the civilized world mourned the loss of a sports legend and cultural icon. Twitter, however, was ground zero for people who used the tragedy to further their own agendas and trash their ideological opponents.

Much of our culture is so perverse and narcissistic right now that people saw it as an opportunity for their own personal glory while an entire culture is grieving. Whether it was pointing out long-settled civil litigation involving sexual assault, to calling out the president for expressing condolences, to policing who was allowed to mourn, the Twitterverse piped up instantly with reasons why Bryant’s was “problematic.” Let’s be clear about the whole spectacle. This was self-aggrandizing, posturing, attention-seeking shit-posting.

Comedian Jamie Kilstein broached the topic on his latest podcast. “There’s a group of journalists on the internet that, the second tragedy happens, they go ‘how can I make this about me?’ And they’re garbage.” While we may not entirely agree that the people are garbage, their behaviour certainly is.

Talbert Swan, who is somehow a Bishop and the head of the NAACP, used the tragedy of Kobe’s death to score some cheap shots against the American president, suggesting that Kobe’s death was made worse by Trump’s presidency. “You don’t respect black athletes. Keep Kobe’s name out of your lying, racist mouth, you vile, disgusting, white nationalist demagogue,” the man of God tweeted.

The President has as much right to mourn a national sports hero and cultural icon as anyone else. No one gets to tell someone else how and when to reflect on Bryant’s passing. His untimely death, and the president’s election to office, don’t actually have anything to do with each other.

Washington Post reporter Felicia Sonmez was one of those who wanted to make sure that Bryant’s past became part of the conversation. She posted an article from years’ ago detailing the 2003 allegations against Bryant. The criminal case was dropped and the civil suit was settled long ago. After receiving death threats and hate tweets, she followed up with “Any public figure is worth remembering in their totality even if that public figure is beloved and that totality unsettling. That folks are responding with rage & threats toward me… speaks volumes about the pressure people come under to stay silent in these cases.” She later deleted these tweets.

This take was not limited to Sonmez.

Initial reports were that Sonmez had been suspended by the Washington Post for the tweets. Matthew Keys tweeted, “Washington Post suspends reporter Felicia Sonmez over Kobe Bryant tweets, launches investigation into whether tweets – which were posted a few hours after Bryant’s death – violated the Post’s social media policy.” This was later amended to say that the suspension was due to her tweeting out a screenshot from her Washington Post email address, showing full names.

It may look empathetic, dredging up the past, posing with concern for those who have experienced sexual assault having to witness this grief. The tone of these missives is couched in consideration, but that’s not what it’s about. It’s selective empathy for those who align with a particular narrative or cause. Those in mourning are shunned from this kind of empathy. Or even pitied for having loved this man.

It’s not rape apologism to mourn a great man with a complicated legacy. Most of us have complicated legacies and we’re not even that great. As The Stranger’s Katie Herzog pointed out, when Stefan Molyneux and Felicia Somnez are on the same side, both pissing on the recently dead to further their agendas, you know we’re in trouble.

There were other unfortunate social media trainwrecks as well. An MSNBC anchor flubbed her words, and it was wildly overblown. No one who spoke out against her, calling for her to be fired, could actually think she either meant what was heard or believed in using racist terminology, but it doesn’t matter. Nothing but perfection will be tolerated in anyone other than ourselves.

If your first thought after the tragic death of Kobe Bryant, his daughter, and seven other people, is to score political points by dredging up old allegations or trying to shame someone online, then you are part of the problem—you are part of the empathy deficit that is plaguing our culture. It’s not social justice and it doesn’t help anyone to deny a man’s family empathy in their very public time of grief.

We hold each other to standards of conduct when it suits us. Kobe dealt with the accusations against him, and he continued his career. Now in his tragic death, those accusations are being rehashed. Whether it’s to warn about the triggering impact of seeing him in the news, or to drag his remembrance through the dirt, he was not of any concern to activists a few days ago. It’s only by capitalizing on the morbid attention death brings that people screech out their unwillingness to grieve, interrupting the grief that so many share on this sombre occasion.

The media would like us to believe that cancel culture isn’t real, and then they try to destroy a man’s legacy before his funeral has yet been set. A flubbed word is reason to get someone fired. And grieving families need to be rebuked for their pain. Walk away from all of it. We can hold two things at once. Establishment media and social media are designed to make you feel small and act smaller. In moments like this, when an icon who is larger than life is no longer with us, it drives home the truth that we can and should, like Kobe, strive for greatness.