Today Twitter gave Canadians positive news regarding election interference, stating that we are all-clear of significant election manipulation, so far. 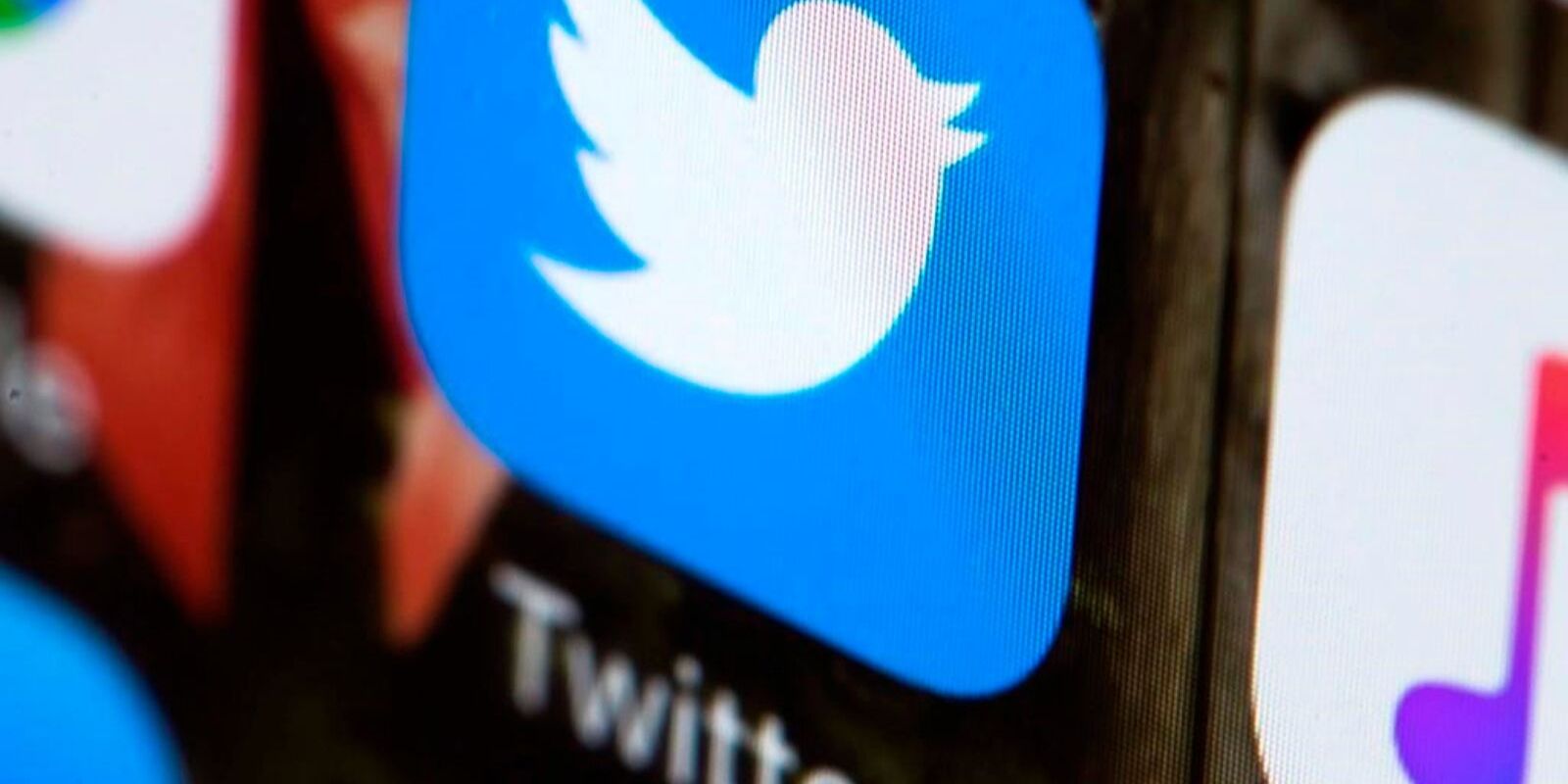 Today Twitter gave Canadians positive news regarding election interference, stating that we are all-clear of major election manipulation, so far.

The social media platform assured that despite the large-scale political and often polarizing discussion about the election, little attempt at large scale misinformation/disinformation has been made.

Misinformation has been limited to objectively false information, especially which disrupts an election, like the publication of wrong voting dates. To stay neutral, Twitter will not be policing “inaccurate statements about an elected official, candidate, or political party” as it would create potential issues around partisanship in enforcement.

Twitter based much of its strategies for preventing disruption in the Canadian election off of the 2016 presidential election in the United States.

This is to say that Twitter is cracking down on widespread automated campaigns with multiple bots following each other sharing and liking all the same posts to artificially boost exposure.

Canada’s chief electoral officer, Stephane Perrault, assured that much of the false information around voting dates that Elections Canada sees online is mostly due to innocent errors and carelessness. Few instances are found to have malicious intent behind them.

They want every political party, candidate, and all types of third-party groups to be first registered and listed with Elections Canada. This is meant to help Twitter guarantee the origin of certain advertisements to stop phoney ads from being published.

“Verifying your identity is very important to us,” Austin said, “No system is perfect, but we’re working very hard to make sure the ads policy and the ads-policy review team is keeping a very close eye on the platform.”

All the new rules have been published on Twitter’s blog site. No part has raised any issue of partisanship, Twitter seemingly making an effort not to contribute to bias in the Canadian election.