Police say that both suspects are known to police due to previous gun charges and were, at the time of these new crimes, out on bail. 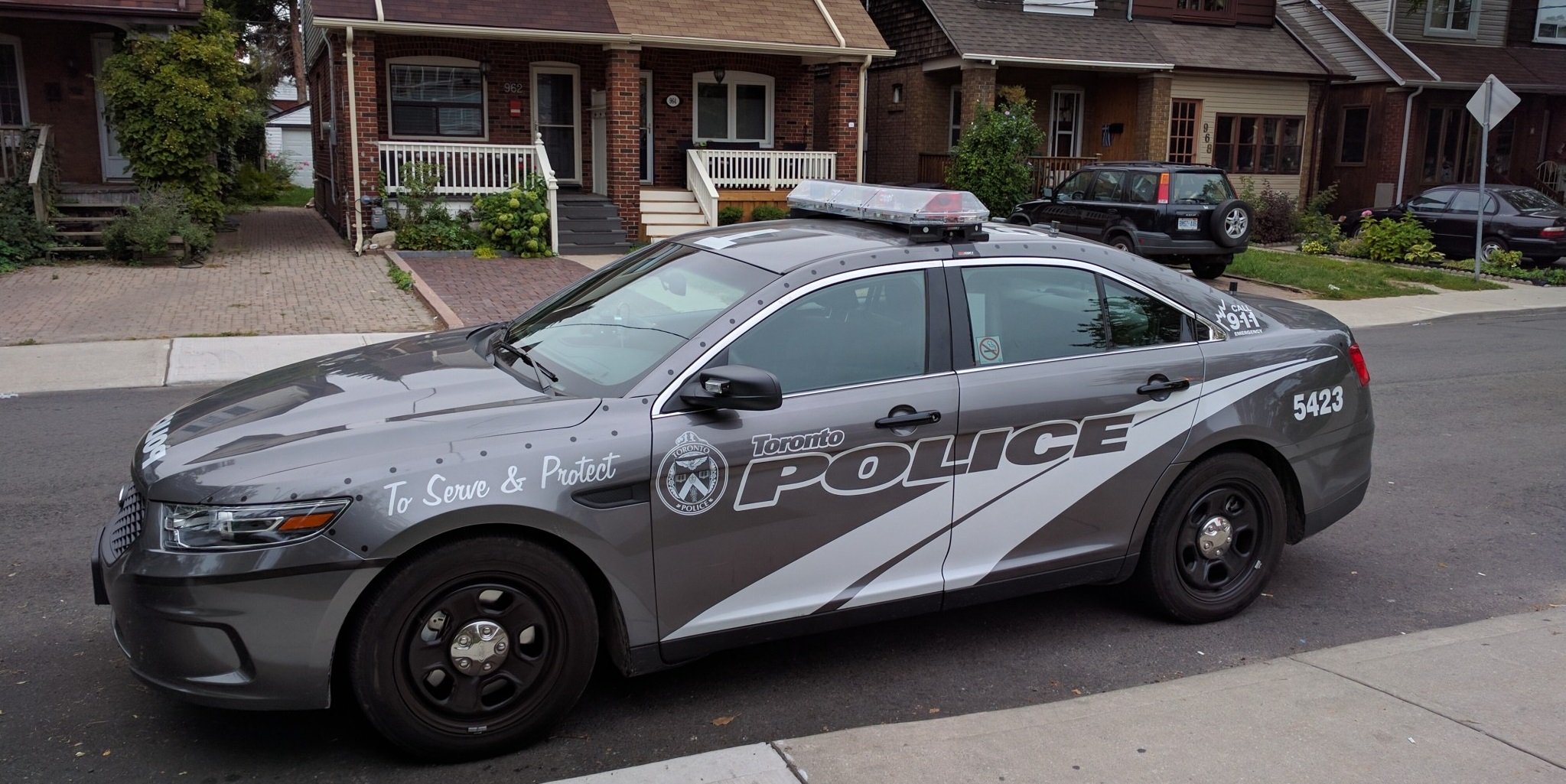 Two young offenders have been arrested in Toronto after a crime spree described by police as “absolutely random” in the York Region and Scarborough on Wednesday.

The crime spree lasted all day and appears to have begun with a robbery at roughly 5 am. Included in the crimes are numerous gunpoint store robberies, a carjacking, random shootings, and crashing the stolen vehicle after a brief chase with police.

“Essentially this started this morning at approximately 5:00 a.m. (with) a retail gunpoint robbery,” said Duty Inspector Mandeep Mann. “What we now know is that throughout the day the individuals responsible for that retail robbery went on essentially a day-long crime spree involving firearms (and) multiple robberies at gunpoint.”

Later in the day, police responded to calls that people had been shot in drive-by shootings against cyclists from a car that matched the described vehicle use in the earlier robberies, report CityNews.

In an interview with 680 News, Const. David Hopkinson said the shootings appeared to be “absolutely random.”

Early reports say that the gun seized was a BB gun, but police are yet to confirm this detail.

“We do have some information that some of the incidents today involved an air-soft pistol, whether the firearm that we have in the vehicle now is an air-soft or proper firearm we’ll have to conduct some tests to determine that,” said police.

“The officers attempted to take that vehicle down and a collision occurred,” Mann said. “Eventually both of the suspects were taken into custody. Both of them are young offenders and we have recovered a firearm in the vehicle.”

Both suspects are now in police custody. Police say that both suspects are known to police due to previous gun charges and were, at the time of these new crimes, out on bail.