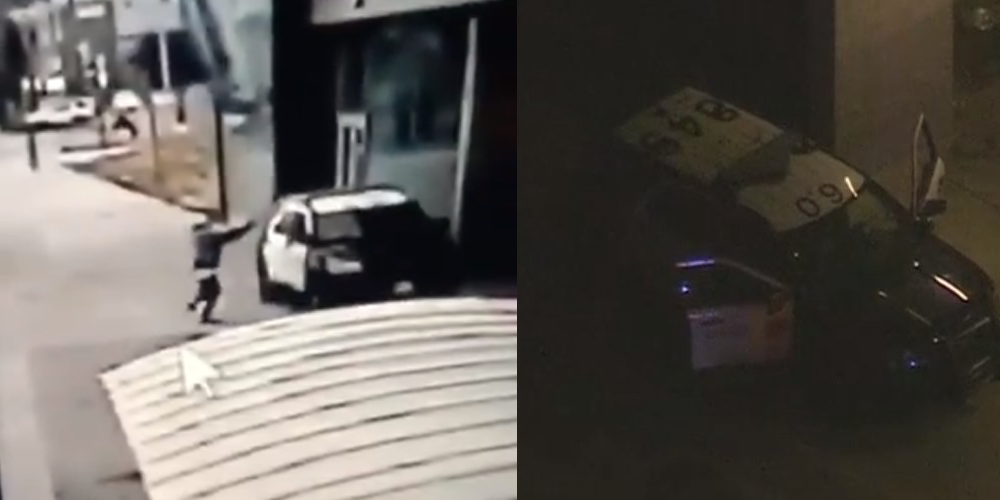 According to the LASD official account on Twitter, the deputies—a male and a female—were ambushed as they sat in their patrol vehicle. They were with the LASD Transit Security Bureau.

Police say both officers sustained multiple gunshot wounds and are in critical condition and are currently undergoing surgery. The shooter was identified by the male officer, who was conscious following the attack, as a "dark skinned male."

Speaking to the press at 10pm Saturday, Sheriff Alex Villaneuva described the female officer as a 31-year-old mother of a six-year-old son. The male deputy is 24.

The sheriff described the shooting as part of the surging anti-police trend against the police nationwide, where felons are now opening fire on police officers unprovoked.

Local news captured a scene of the shooting in Compton where the two officers were shot. LASD sources described the attack to FOXLA’s Bill Melugin as a “straight ambush.”

The shooter, who is a "dark skinned male," remains at large. Police posted a video of the gunman who walked up on the deputies and opened fire on their vehicle “without warning or provocation.”

The case is ongoing.