Two additional bedbug cases in federal government offices have been found less than a week after downtown offices in Montreal had to be closed due to significant infestations. 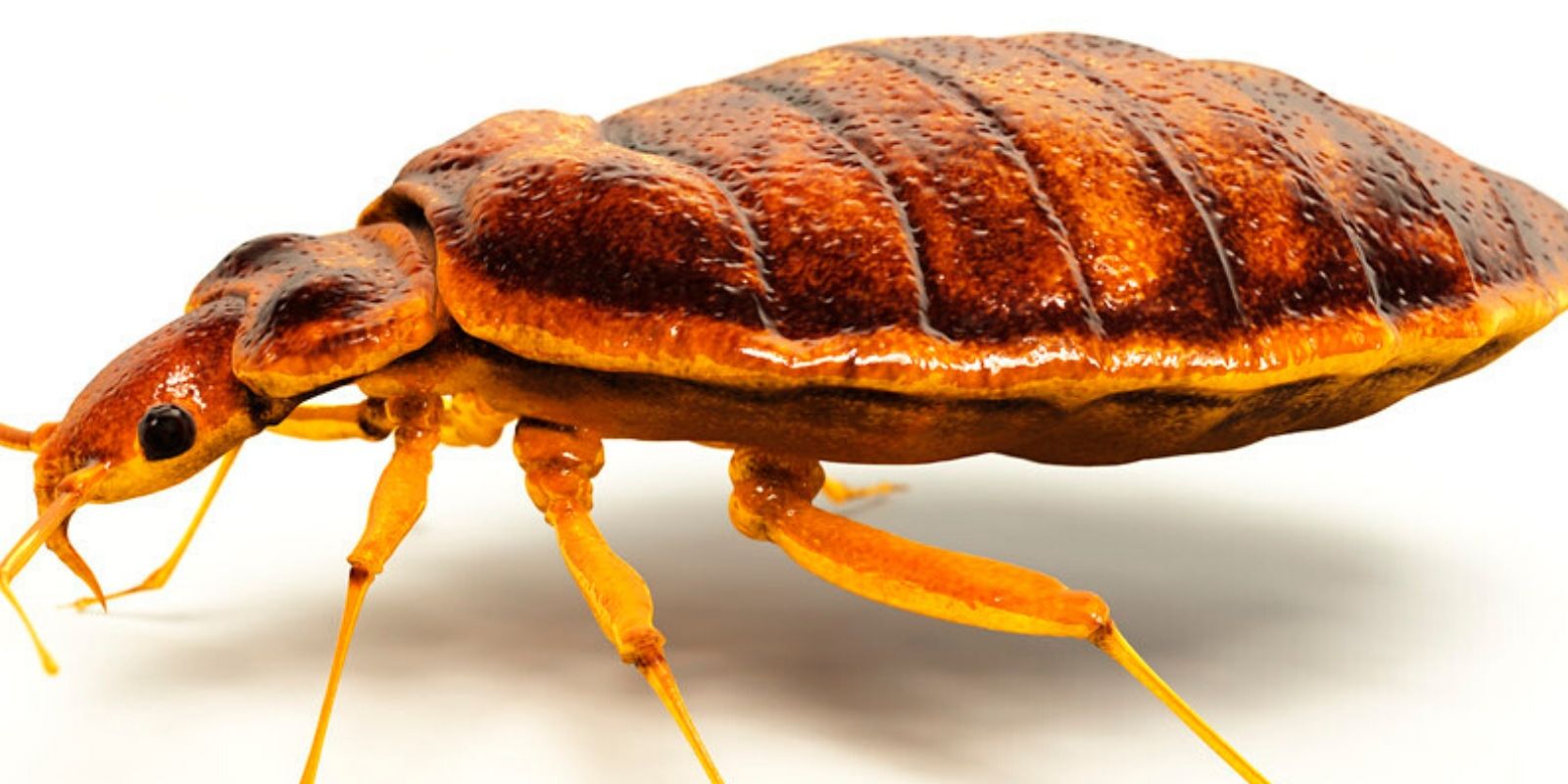 Two additional bedbug cases in federal government offices have been found less than a week after downtown offices in Montreal had to be closed due to significant infestations.

Last Thursday, the Immigration and Refugee Board (IRB) gave a public statement saying that all hearings had to be cancelled due to a bedbug outbreak in

The Immigration and Refugee Board (IRB) has come out and said that, due to the infestation, all hearings had been cancelled for Thursday. The building, located in the Guy-Favreau Complex, also serves as the host of Service Canada and Passport Canada, meaning that getting your passport approved or updated needed to be put off.

“If you were scheduled to appear at a hearing, you will be contacted with a new date,” IRB wrote on its website.

Gatineau offices of Immigration, Refugees and Citizenship Canada also had an outbreak earlier in the month.

This time, bedbugs have been found in the 22 Eddy St. for Employment and Social Development Canada and have been suspected in the 16th floor of the Jean Edmonds Tower building at 300 Slater Street. Both are government offices in Ottawa.

Employees at the former office have been told not to come in this Friday, while officials have investigated the Slater Street office.

According to CBC, a pest control company treated the Slater Street location “after a K-9 inspection of the building detected the presence of bedbugs, but PSPC said no visual evidence of bugs was found