This comes just days after two other churches were burned down in BC. 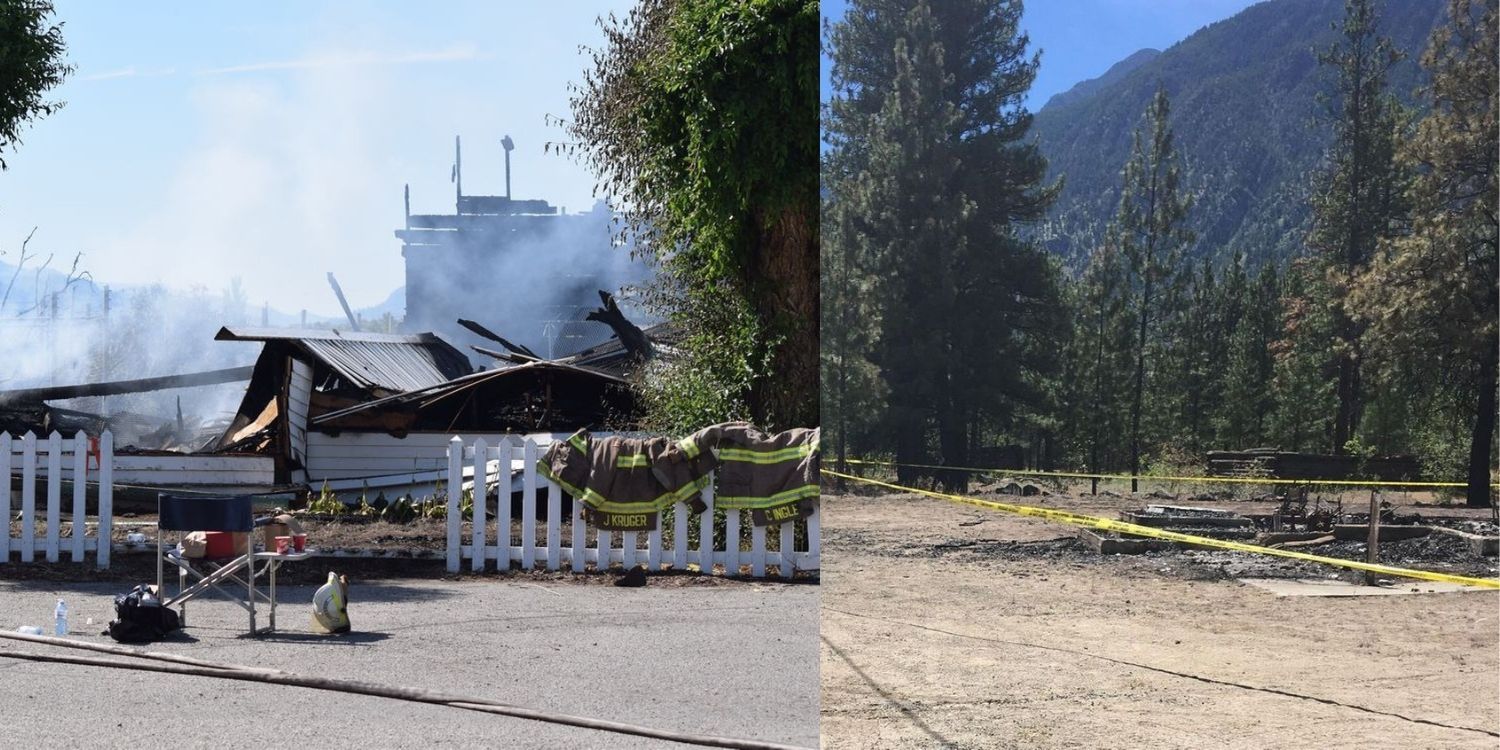 Two more Catholic churches have burned down in British Columbia. Both churches were on Indigenous land and were discovered early Saturday.

According to the National Post, these two churches are located in the Similkameen Valley and are destroyed just days after two other churches were burned down in the southern Okanagan.

Police are asking for anyone who may have witnessed anyone or any vehicle in the area of either church in the early hours of Saturday to contact the Penticton RCMP Detachment at 250-492-4300.