A human rights lawyer from the United Kingdom has called on the Canadian government to repatriate a woman who left the country to join ISIS. 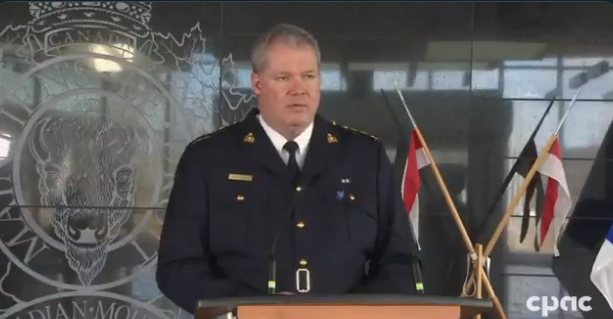 A human rights lawyer from the United Kingdom has called on the Canadian government to repatriate a woman who left the country to join ISIS.

The woman, who goes by the name “Aimee” left Alberta with her now-deceased husband four years ago. She then remarried another ISIS fighter who was also killed and had a child with him.

She is currently residing in a refugee camp in eastern Syria with a newborn baby.

“Whatever you say about the mother — who’s a young woman — you can’t  say that this little infant is anything but a needing, innocent child,” said UK lawyer Clive Stafford Smith.

The federal government has given Aimee no indication that they are intending on bringing her back to Canada.

“The Government of Canada is engaged in these cases and is providing assistance — to the limited extent possible,” said Global Affairs Canada.