U.S. Navy confirms these UFO videos are kind of real

The U.S. Navy has confirmed the following UFO videos are real, although they are not saying they believe it could be. 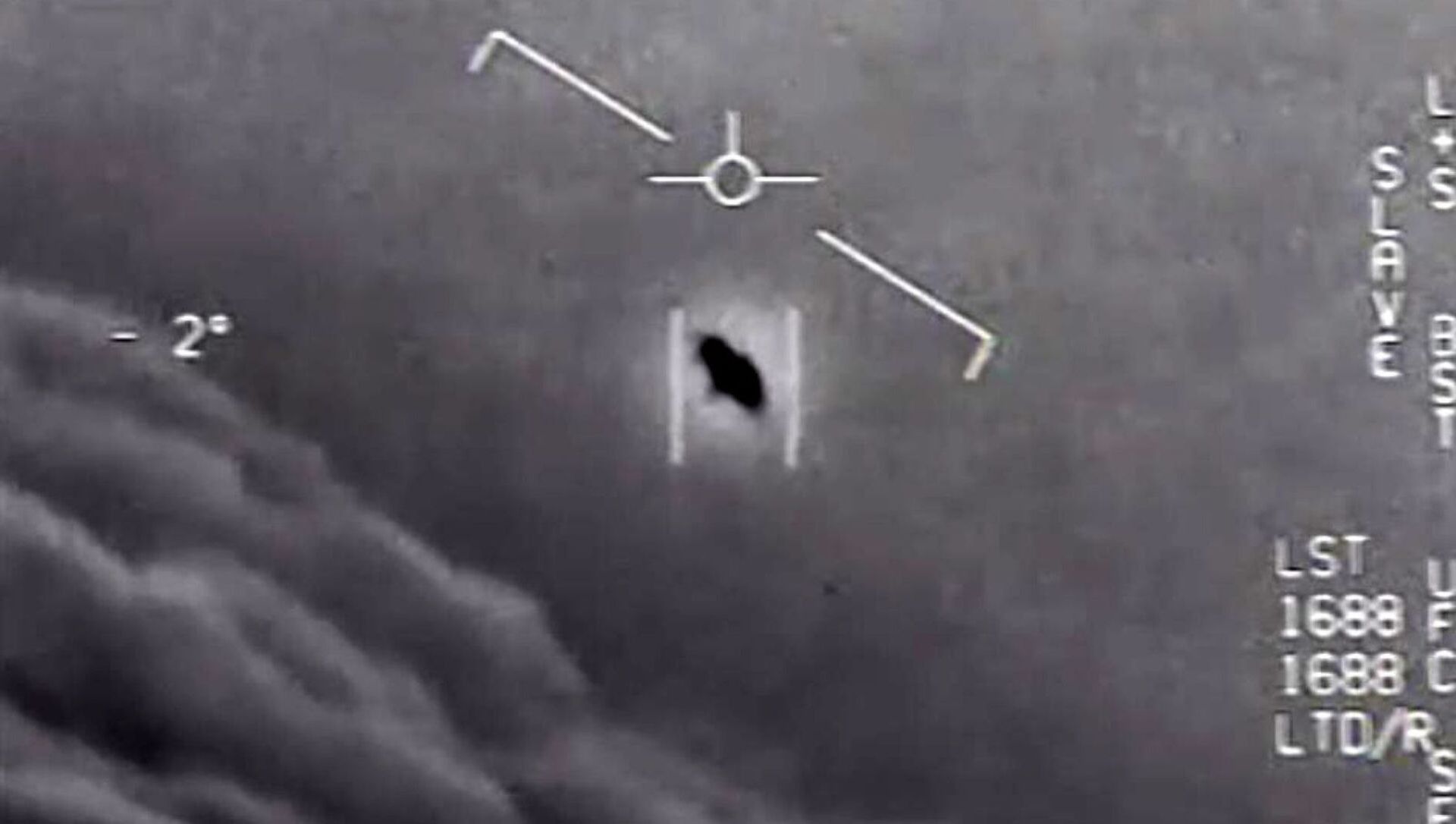 I thought Trudeau’s blackface problems would be the weirdest thing I’d write about today. But nope, this is stranger.

The U.S. Navy has confirmed the following UFO videos are real, although they are not saying whether these flying objects are indeed UFOs or not.

According to Navy Spokesperson Joe Gradisher, the objects seen in the multiple clips of declassified military footage are “unidentified aerial phenomena.”

The videos which have now been confirmed were released originally between December 2017 and March 2018 by To The Stars Academy of Arts & Sciences.

Some videos from as early as 2015 contain audio from U.S. fighter pilots, that for the most is astounding.

“My gosh! They’re all going against the wind.”

“Look at that thing, dude!”