The bylaw, labeled "pro-BDS," was proposed by Law Students for Justice in Palestine at Berkeley Law in an attempt to get other groups to sign on to their anti-Israel agenda. 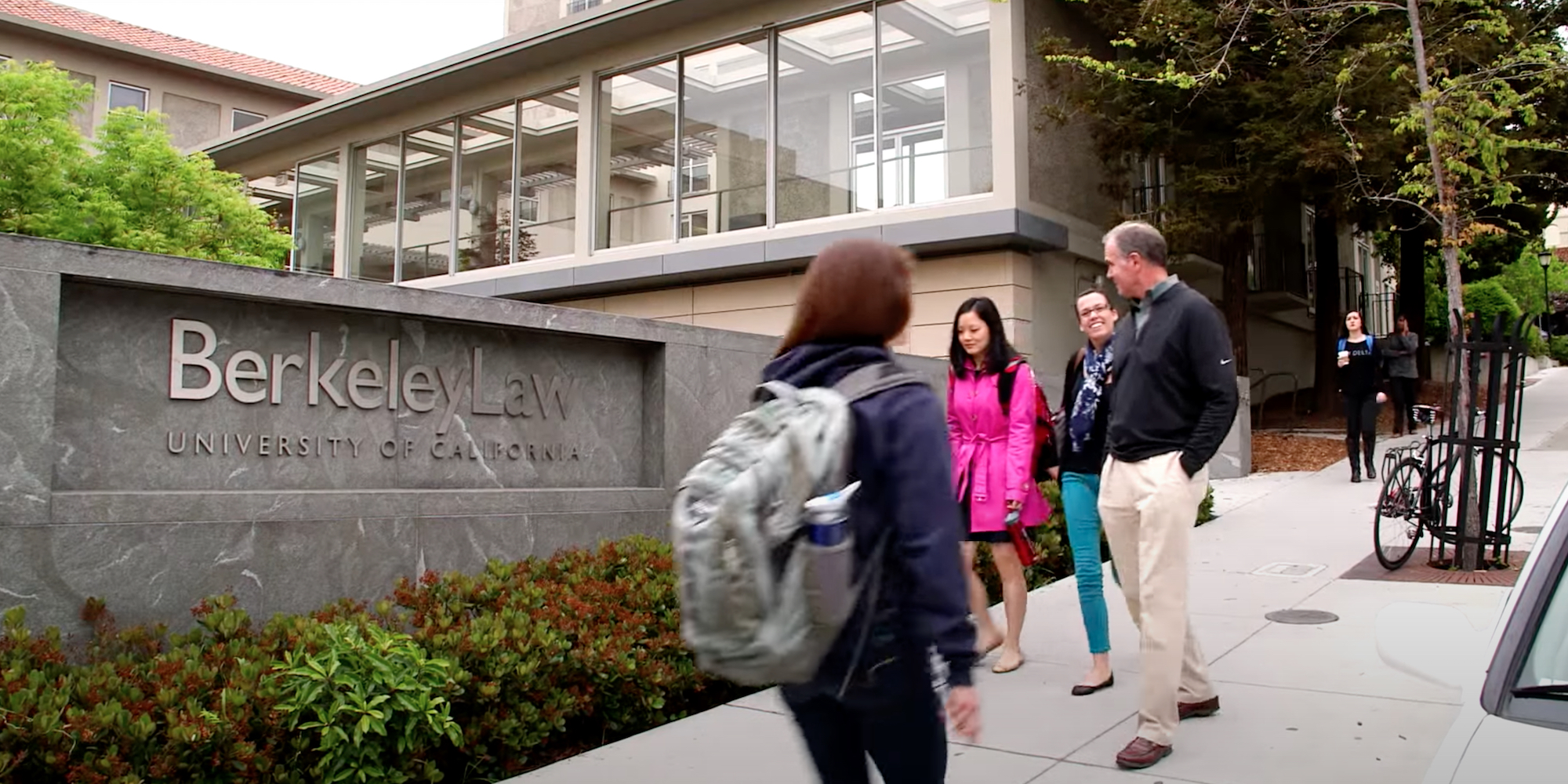 The Post Millennial
Sep 30, 2022 minute read
ADVERTISEMENT
ADVERTISEMENT
On August 21, eight student groups operating out of the UC Berkeley School of Law adopted a bylaw that effectively barred pro-Israel speakers from addressing their members on campus.

The bylaw, labeled “pro-BDS,” was proposed by Law Students for Justice in Palestine at Berkeley Law in an attempt to get other groups to sign on to their anti-Israel agenda.

In an Instagram post, LSJPBL thanked the student groups for “their commitment to supporting Palestinian peoples everywhere and refusing to be complicit in Israeli apartheid.”

The bylaw ensures that the aforementioned groups “include a Palestine-centred and de-colonial approach to holding club activities” by “wholly boycotting, sanctioning, and divesting funds from institutions, organizations, companies, and any entity” that is pro-Israel.

“In the interest of protecting the safety and welfare of Palestinian students on campus,” the bylaw continues, groups “will not invite speakers that have expressed and continue to hold views or host/sponsor/promote events in support of Zionism, the apartheid state of Israel, and the occupation of Palestine.”

Lastly, the bylaw requires that all board members of the aforementioned student groups participate in a “Palestine 101” training session.

Following the news, the Jewish Students Association penned a letter to Berkeley Law decrying the bylaw.

“This by-law alienates many Jewish students from certain groups on campus,” they wrote, adding that they felt as though it “creates an environment in which only one viewpoint is acceptable.”

They went on to detail their fear that it could raise antisemitic tensions on campus, since “many Jewish students’ identities are intertwined with the existence of Israel as an ancestral Jewish homeland.”

“When an affinity group adopts this by-law or conditions speaking privileges on denouncing Israel, many Jewish people are put in a position all too familiar: deny or denigrate a part of their identity or be excluded from community groups.”

The JSA called upon the LSJPBL and the groups it convinced to adopt the bylaw to include them in the conversation so that, via “engaging in a productive dialogue on this issue,” all students would feel welcome on campus.
ADVERTISEMENT
ADVERTISEMENT
UCB