It is now unlawful for clinics specializing in transgender-affirmative "healthcare" to prescribe puberty-blockers to children, as a result of a landmark legal judgment handed down Tuesday. 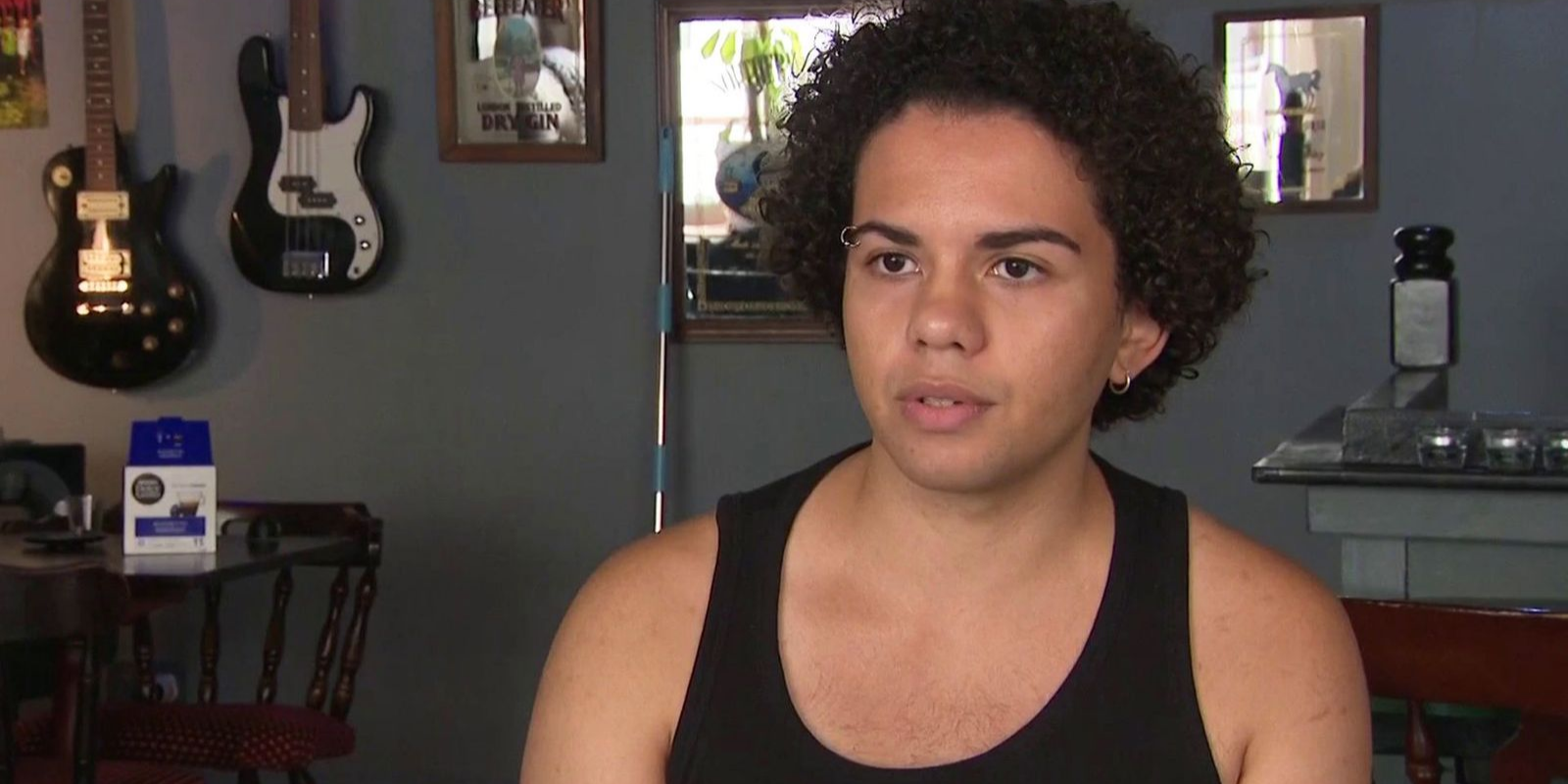 Keira Bell won her case. It is now unlawful for clinics specializing in transgender-affirmative "healthcare" to prescribe puberty-blockers to children, as a result of a landmark legal judgment handed down Tuesday, on December 1, 2020.

Bell's case, which was heard in London's High Court, will have worldwide implications for the burgeoning trans healthcare industry, the profits of which depend on drawing growing numbers of children into the system.

Keira Bell, 23, applied for judicial review of the Tavistock gender identity clinic's policy of administering off-label prostate cancer drug to children experiencing body dysmorphia for a wide range of reasons. Her case was based in her own experience.

Now that Bell's claim is successful—if subject to appeal—a further layer of safeguarding may be implemented so that gender identity medics must apply to the court for permission to arrest the pubertal development of a distressed child. Tavistock will undoubtedly appeal.

The clinics' standards of care with regard to children have been interrogated, and found wanting.

A panel of three High Court judges found that there were nine elements required for a child to be deemed capable of informed consent.

It found that the nine elements could not be met in any child under the age of 16, due to the long term consequences of the treatment. As such, the standards of care themselves have been deemed insufficient for the youngest children.

The High Court states: "A child under 16 may only consent to the use of medication intended to suppress puberty where he or she is competent to understand the nature of the treatment.

"That includes an understanding of the immediate and long-term consequences of the treatment, the limited evidence available as to its efficacy or purpose, the fact that the vast majority of patients proceed to the use of cross-sex hormones, and its potential life changing consequences for a child.

"There will be enormous difficulties in a child under 16 understanding and weighing up this information and deciding whether to consent to the use of puberty blocking medication.

At the age of 14, Bell—seeking an explanation for her distress— said she wanted to be perceived as a boy. After three counselling sessions, clinicians at the Tavistock and Portman NHS Trust prescribed puberty blockers for her at the age of 16.

At 17 clinicians prescribed wrong-sex hormones, and at 20 she had a double mastectomy.

"When surgery came around, I thought of it as more of a practicality situation. I was sick of wearing my binder," Bell said. "It was painful and an annoyance. I was unhappy with how my breasts looked, even more so at that point than before."

Bell subsequently came to regret those procedures, describing them as "evil," and enjoys being a woman. She no longer thinks of herself as "trans." She is concerned, however, that trans-affirmative medical experiments may prevent her from having children.

Arguing that children cannot consent to being sterilized and the loss sexual function, her hope in bringing the claim was to protect other children from being subjected to the same irreversible harm. She has succeeded in that laudable goal.

Mrs A, who was also a claimant in the case, has a 15 year old daughter who wants to undergo trans-affirmative procedures. She will not be able to begin that process until she reaches the age of 16, by which time it would be too late for puberty blockers to achieve the desired effect: permanent deformation and restricted growth of developing secondary sexual organs, in preparation for experimental plastic surgeries.

As such, Mrs A's daughter has been prevented from having her body irreversibly harmed in a manner she stands a 90 percent chance of living to regret.

The court also ruled that clinicians should apply to the court whenever there is doubt that the long-term interests of a 16 or 17 year-old would be served by the clinical interventions of blockers or wrong-sex hormones.

It is likely that the gender identity clinic, as the losing party, will appeal to the Supreme Court to defend their policy of performing 'sex-change' procedures on children.

Nonetheless, the decision deals a decisive blow to the expanding pediatric trans "healthcare" industry in the UK. Also checking in with their insurers will be the NHS's litigation defense fund. Providers of such "healthcare" worldwide will now be considering their options, and whether they can afford the litigation risk of continuing to mutilate children's healthy bodies.

The Tavistock clinic argued that clinicians are able to assess which child's pubertal development needs to be arrested, and which child's sexual development should be interfered with. Fenella Morris QC, representing the NHS Trust, argued that it was "a radical proposal" to suggest children were incapable of informed consent to gender identity ideology-based medical procedures which would render them sterile.

The judges disagreed, and drew a line against the practice.

Gillick competence, and the Montgomery criteria, are the tests for whether or not a child can consent to ordinary medical treatment—which does not result in permanent damage—without parental permission. If the medic considers that the child is mature enough to understand the implications of the treatment, parental rights can be overridden. This begs the question of how a child can know what it means to lose their future fertility and sexual function, a question to which the court answered "no."

Since the 2000s, the Tavistock has treated hundreds of children, some as young as 10, sometimes against their parents' wishes.

The most commonly used  blocker is triptolerin, a powerful drug licensed to treat advanced prostate cancer in men, to chemically castrate male sex offenders, and to halt precocious puberty. It is not licensed as a cure for the mental health condition known as gender dysphoria.

Girls are particularly vulnerable to being drawn into the trans "healthcare" system. In 2009, 40 girls under 18 were referred for gender identity ideology-based treatment in England. By 2017 this had multiplied to 1,806, prompting suggestions that social contagion was at play.

Bell's claim is, essentially, an appeal for reproductive justice. It is the latest in a line of cases which began in 1976 with Loretta Ross' successful suit against the  manufacturer of the contraceptive IUD Dalkon Shield which cost her her fertility, a risk known to the US Centers for Disease Control since 1973.

The global fight for women's health has a long history, from the campaign against the Contagious Diseases Acts of the 1860s, to the Irish Survivors of Symphysiotomy, and the vaginal mesh scandal in the last decade. That girls are being sterilized before they are old enough to comprehend that loss will hopefully, if there is any justice, join that list.

The decision of the court in favour of Bell has opened the way for clinical negligence claims by other children who have been harmed. Indeed, medical negligence specialists are already accepting clients. Trans healthcare providers the world over, and parents of children who think they are trans, have a lot to think about.