It has been reported that staff from an unnamed UK hospital a year ago told local police that a sexual assault they were investigating "could not have happened" because the victims alleged attacker was trans. 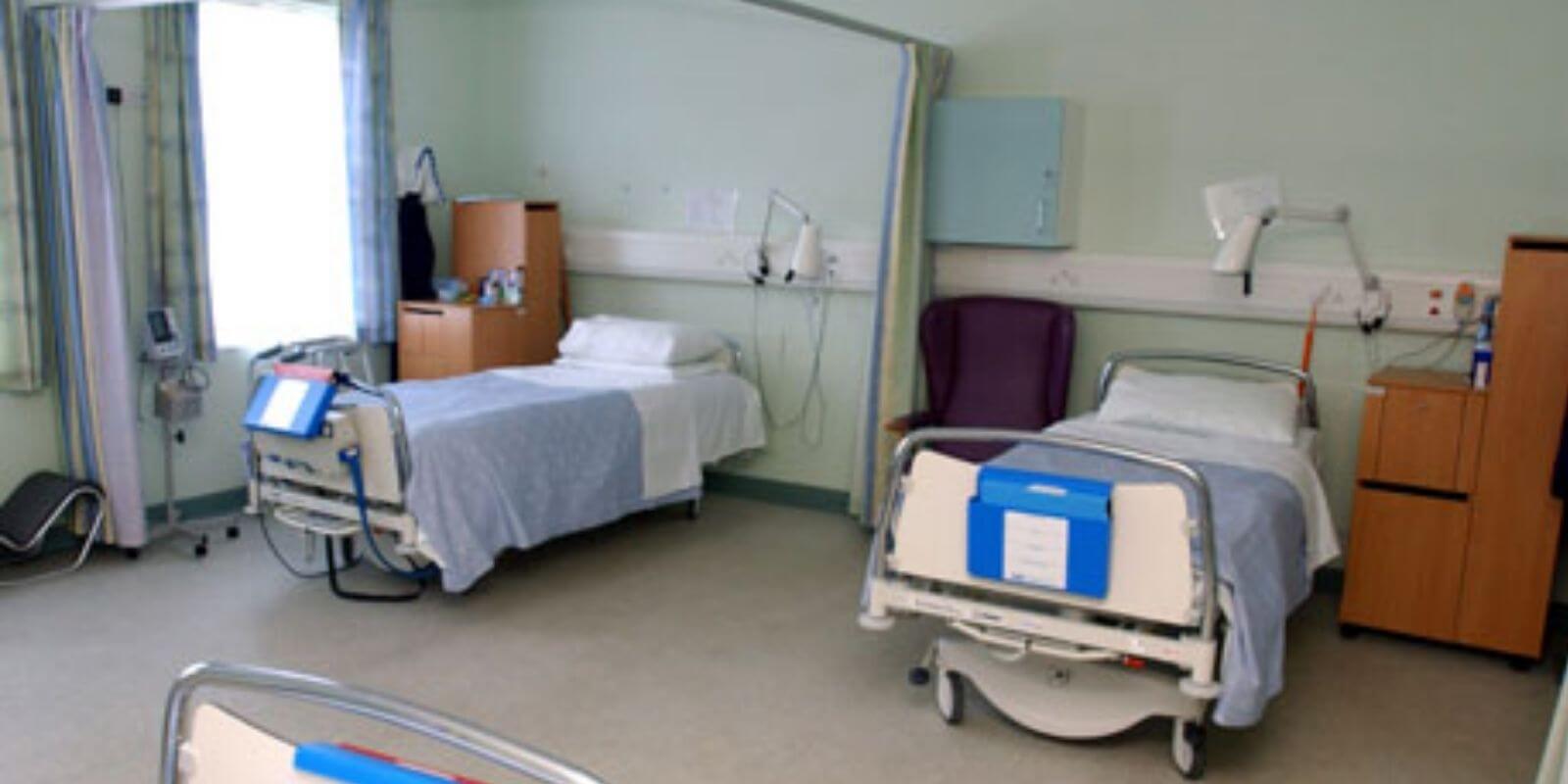 It has been reported that staff from an unnamed UK hospital told local police last year that a sexual assault they were investigating "could not have happened" because patients are placed on "single-sex wards," per the guidelines of the National Health Service.

The alleged attacker was a biological male who self-identifies as a woman, and was therefore counted to be of the same sex as the woman whom the biological male is alleged to have raped.

"They forgot that there was CCTV, nurses and observers," noted Baroness Nicholson of Winterbourne, a Conservative MP, during a parliamentary debate in the House of Lords on the issue of the same-sex wards which are standard in that area.

According to UK paper The Times, "under an NHS policy patients are placed on single-sex wards according to the gender they identify with."

Staff told police a year ago that there were "no males" present on the ward at the time of the attack, and as a result, the rape could not have occurred. Staff failed to disclose that there was a trans woman on the ward who was still biologically functioning as a male, The Times reported.

Nicholson said that "it has taken nearly a year for the hospital to agree that there was a male on the ward, and, yes, this rape happened. During that year, [the victim] has almost come to the edge of a nervous breakdown because being disbelieved about being raped in hospital has been such an appalling shock."

Nicholson continued, "The hospital, with all its CCTV, has had to admit that the rape happened and that it was committed by a man."

It appears there may also be a problem bringing charges to bear in this case. The Times further reportes that "Under the legal definition [of rape in the UK], a rape can only be carried out by a physically intact man."

Nicholson stated directly that these types of "filleting of legislation" were "cheating the public," and that this type of thing has never happened "anywhere before in Britain."

Nicholson concluded by saying that, "in place of sex-based rights, we are giving priority rights to one special section of society."

The NHS is reportedly reviewing its own policies, looking to possibly amend them.

UK laws regarding trans issues are often widely criticized by many because of these types of outcomes. In another incident in late 2021 in Brighton, a six-foot-tall person with a deep voice and dressed as a male insisted in identifying as a female and taking part in a women's support group for rape victims.

Group members and leaders suspected at the time that there was a prurient interest involved, but legally there was nothing they could do.

The issue has surfaced time and again in prisons as well, in areas where trans females are fully treated as, and housed with, biologically female inmates. In one particular case in Washington State in the USA, a trans female prisoner was accused multiple times by various other inmates.