UK teacher suspended, now 'in hiding' after showing students a depiction of the Prophet Muhammad 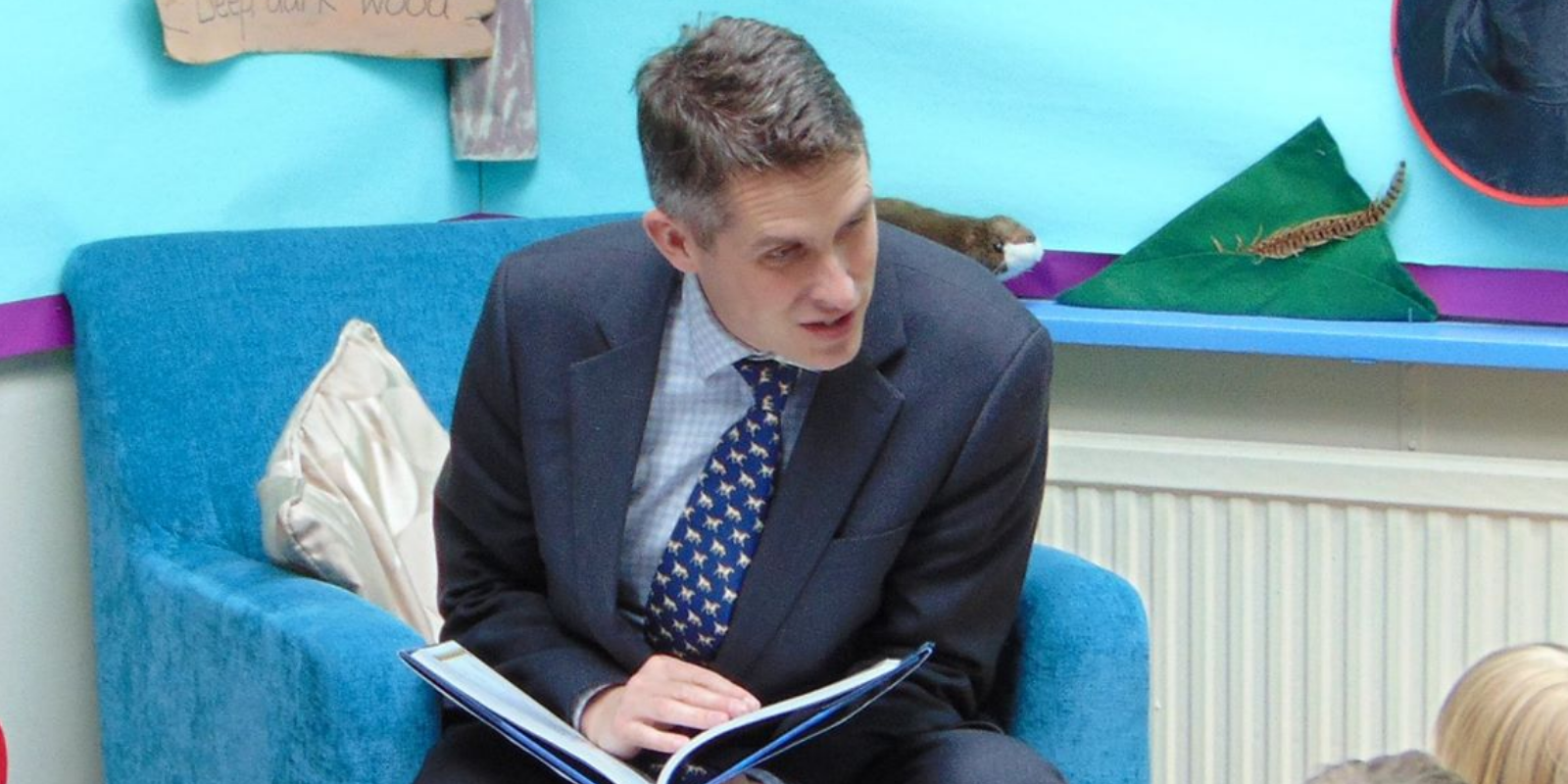 A West Yorkshire, UK teacher has been suspended after he showed a cartoon depiction of the Prophet Mohammed to his students.

UK Education Secretary Gavin Williamson condemned the "threats and intimidation" that the teacher has faced following the depiction, calling them "completely unacceptable.

Williamson added that teachers were allowed to show their students "challenging or controversial" topics.

“It is never acceptable to threaten or intimidate teachers," wrote Williamson.

"We encourage dialogue between parents and schools when issues emerge. However, the nature of protest we have seen, including issuing threats and in violation of coronavirus restrictions are completely unacceptable and must be brought to an end."

Protests outside the school were also condemned by the education secretary, releasing a statement after protestors gathered outside of the West Yorkshire school. Police stood on the scene and students were advised to stay home because of the incident.

The teacher, who works in the Religious Studies department, said he showed the depiction on Monday. As of Thursday, the teacher is said to be in hiding, reports The Telegraph.

A teacher in France was beheaded after being accused of showing a depiction of Muhammad in October of last year. It is now known that the student who accused the teacher, Samuel Paty, of showing the depiction, was in fact lying because she had been suspended for missing class.