UN investigating alleged use of chemical weapons against Kurds

The UN is investigating allegations that Turkey used chemical weapons against civilians in Northern Syria. 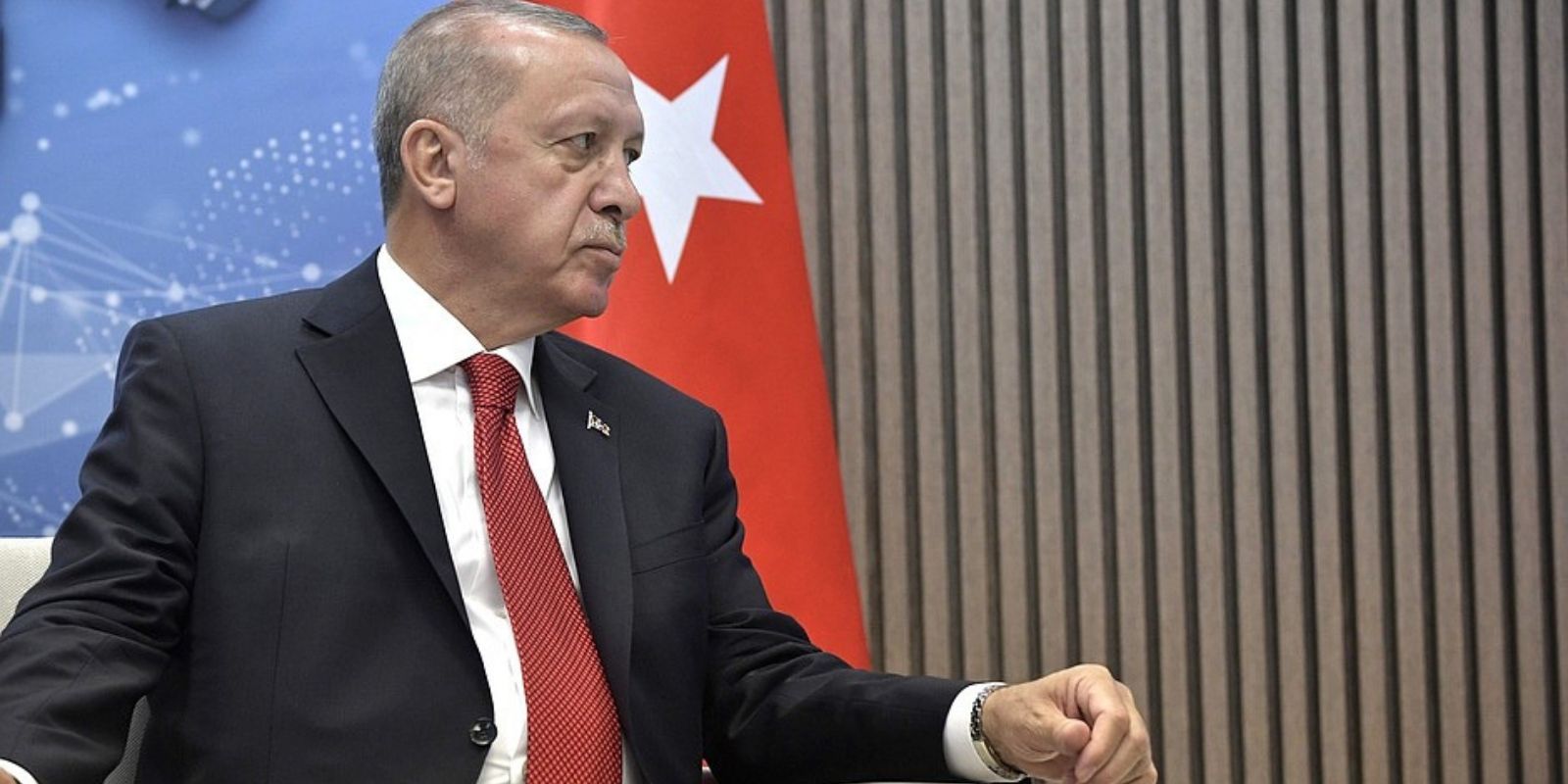 The UN is investigating allegations that Turkey used chemical weapons against civilians in Northern Syria.

According to reports from Newsweek, white phosphorus-loaded munitions were dropped in the border town of Ras al-Ayn causing intense damage to civilians including leaving children gruesome burns associated with a chemical attack.

The use of chemical weapons was also documented by the head of media relations for the Syrian Democratic Forces.

“After eight days of fierce resistance by our fighters against heavy ground and aerial attacks of Turkey in Serekaniye, we suspect that unconventional weapons are used against SDF fighters upon the reports and signs we receive from the besieged town,” Bali said on Twitter.

“We urge international organizations to send their teams to investigate some wounds sustained in attacks. The medical facilities in NE Syria lack expert teams following withdrawal of NGOs due to Turkish invasion attacks.”

Turkey has denied any use of chemical weapons in a statement released on Thursday. It claimed that terrorists were staging the attacks.

“We receive information that terrorist organizations, after using chemical weapons on themselves, will throw the blame onto our armed forces and try to create perception,” Minister of National Defense Hulusi Akar said.

While Turkey has alleged that the Kurds are dousing their own children in deadly chemicals in order to make the invading army look bad, UN chemical weapons inspectors have announced they are gathering information regarding the chemical attacks.