Where we are hyper-vigilant to fascism, we are blissfully ignorant to the threat of communism and the warning signs of its approach. 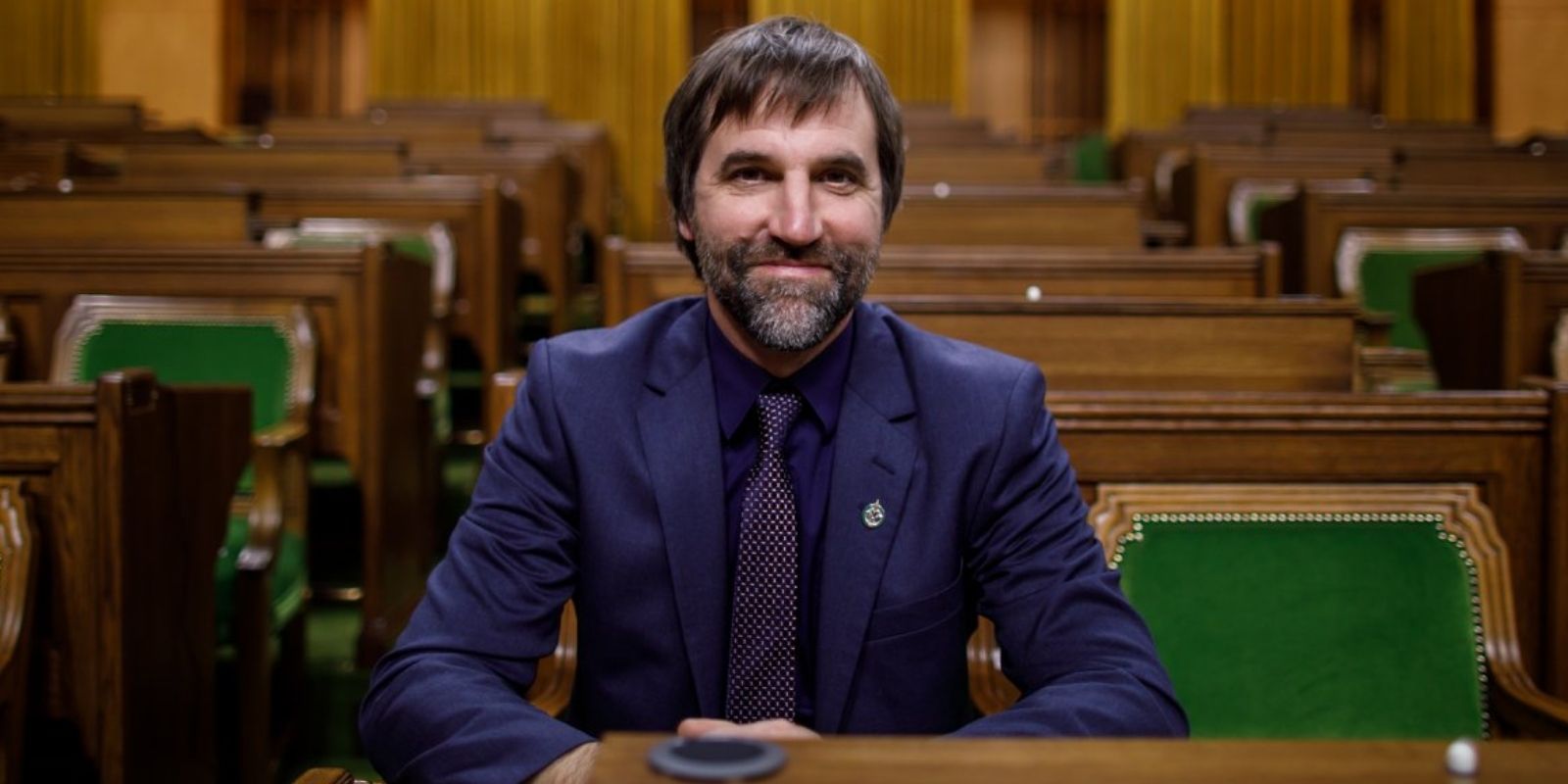 Communism is the idea that refuses to go away, no matter how many times it is attempted only to end in horrific levels of death and violence.

It appeals to resentment, to a demand for the benefits of productive activity without engaging in that activity ourselves.

In many ways, it is similar to race-based fascism, in that it often targets a specific group (Kulaks,) notes that they are successful, and then – rather than encourage people to learn from the success of that group – demonizes them, calls them "parasites" or "leeches," and mobilizes resentment, jealously, hate, and ultimately death and destruction.

Yet, as the threat of Communism rises, our culture  is dangerously unable to see it.

We are "over-attuned" to seeing fascism everywhere, particularly since the biggest fascist regimes of the 20th century in Germany and Italy were largely unique to the specific post-war situation in those two nations, with many aspects that simply aren’t applicable to our country or much of the modern world.

Not to mention that the Western world the communists so desperately want to overthrow mobilized to fight and defeat fascism.

By contrast, communism, as an ideology that purports to be trans-national in nature, is a far more insidious and likely threat.

Where we are hyper-vigilant to fascism, we are blissfully ignorant to the threat of communism and the warning signs of its approach.

Consider what we see today.

The conservation movement – once something that united most people in pursuit of a cleaner environment – has been largely co-opted by a much more radical "environmentalist" movement that often closely mimics what communists have been saying for some time, with capitalism demonized, the role of the nation-state denigrated, and a clear push for a redistribution of wealth from rich countries to poorer countries.

Marxist-based "critical race theory" seeks to divide Western societies on the basis of race, substituting race-conflict for class-conflict, and attempting to indoctrinate an entire generation into hating their own history, and opposing the idea of capitalism, democracy, and rational inquiry.

And, under the "justification" of fighting "hate speech," governments around the world are launching a crackdown on free speech and free expression that moves closer and closer to what we see in Communist China, with Bill C-10 being the latest and most vivid example here in Canada.

Not to mention, the role Communist China itself plays in attempting to influence countries and expand communist authoritarianism around the globe.

Given all of that, we must relearn our ability to notice and counteract the rise of communism.

Following WW2, Canada, the UK, the USA, and our allies were able to stop the rise of communism through vigilance and an understanding that the true agenda of the communists would lead to deaths numbering in the tens of millions.

Today, with communism having largely rebranded, we must wake up before it’s too late.