The scientists utilized genetic code to reveal the "family tree" of various virus "sublineages," allowing them to track the geographic spread of the virus over time. 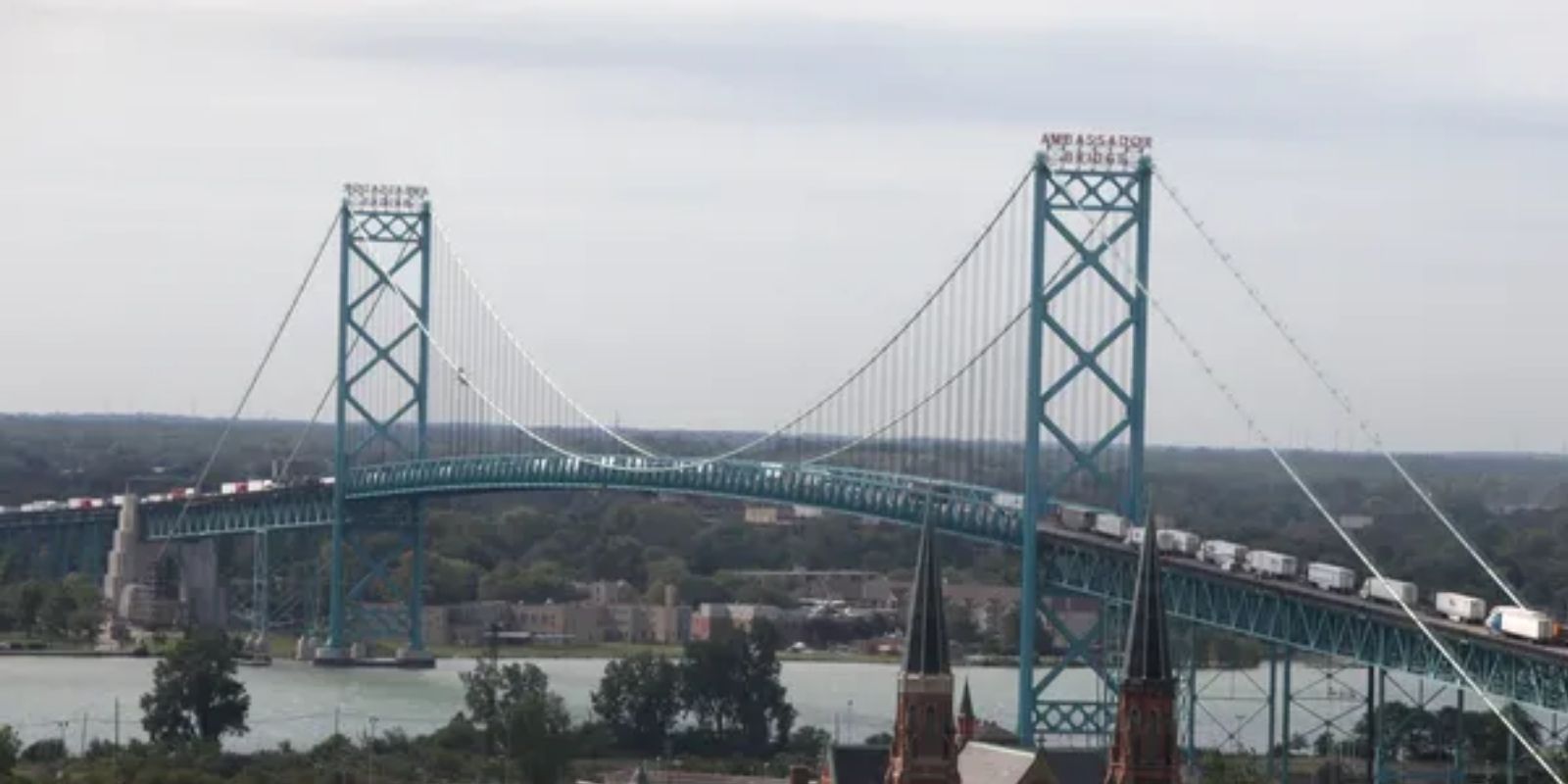 A new study has found that more than half of Canada's coronavirus outbreaks originating from foreign countries come from the United States, National Post reports.

Other major foreign sources of Canadian coronavirus outbreaks include Russia, Italy, the United Kingdom, and India. Despite its origins in Wuhan, very few Canadian outbreaks of coronavirus have come directly from China.

While foreign-sourced outbreaks have occurred throughout the pandemic, international travel restrictions imposed in March of last year played a significant role in slowing the virus's international spread.

The study was conducted using an international database of SARS-CoV-2 DNA sequences, allowing scientists to track the spread of the virus at the genetic level. Scientists from the University of British Columbia, University of Western Ontario, and University of Arizona collaborated on the study.

Angela McLaughlin, a doctoral student from UBC who collaborated on the study, described the database as "unprecedented in the history of humankind."

The scientists utilized genetic code to reveal the "family tree" of various virus "sublineages," allowing them to track the geographic spread of the virus over time.

The study found a total of 402 sublineages which ultimately caused outbreaks in Canada. Another 1,380 sublineages entered the country from abroad but did not result in local outbreaks. According to the scientists, however, the number of sublineages is being significantly underestimated.

China, where the virus itself was born, was only the source of two sublineages. However, the study did not take into account the scale of the individual outbreaks.

Approximately 80 percent of all outbreaks from sublineages of foreign origin were in Ontario and Quebec.

The number of outbreaks originating from the United States raises question about how Canada can better manage its border with its southern neighbour, which is the longest binational land border in the world. Manitoba has already taken measures to limit the spread of coronavirus from the United States by working with neighbouring North Dakota to vaccinate truck drivers who travel between Canada and the United States.