Canadian medical students should not be required to mentally toggle between scientific facts and woke falsehoods in order to perform well on tests. 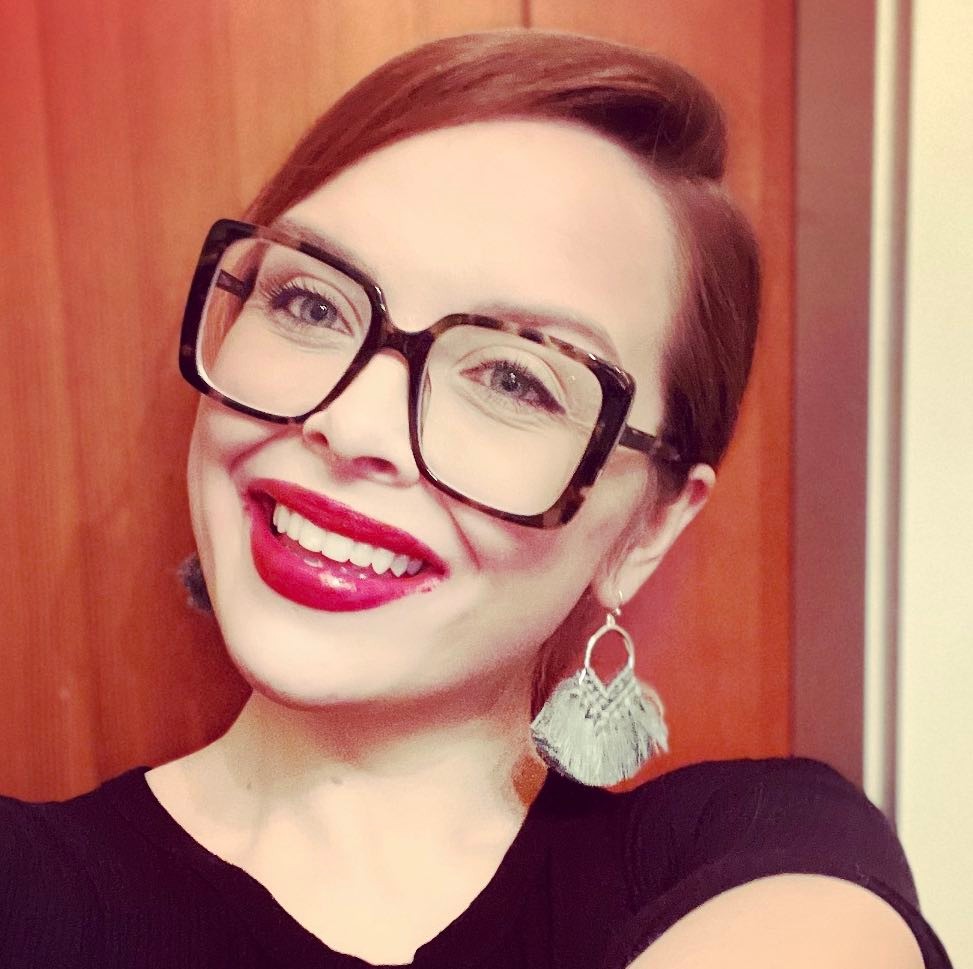 Readers: open up your Annals of Woke History and turn to chapter seven on "When Scientists Parted with Objective Reality." You'll find many egregious examples here—say when a popular science magazine quoted a "gender affirmation surgeon" about how the penis is actually a clitoris.

But today, I'd like to draw your attention to the once prestigious—though now plagued by scandals—University of British Columbia (UBC). A fourth year UBC medical student, who wishes to remain anonymous due to fear of professional repercussions, provided screenshots of a confusing exam question and answer.

The multiple-choice question is about sexually transmitted disease screening for a "cisgender" male (read: biological male) with a new partner, who is a woman. One of the available answers says that his partner "has a vagina." Now, before you suggest that women have vaginas, you should know that the answer key instructs you to "[a]void making cisheteronormative assumptions about people and their sexual practices." In other words: dispense with the science and get on board with the cult of intersectionality.

If you were to select the "[his] new partner has a vagina" answer, you would be wrong—because, according to UBC medical school, women "may or may not have a penis." And no, this does not mean that even that some people who identify themselves as women can have penises, or that some biological male people with gender dysphoria like to be referred to as women. Instead, this is an elite medical school teaching its students that literal women—female people—may or may not have male sexual organs.

The exam question reads: "Darren is a 30-year-old cisgender man who is in your office fo STI screening. He has a new partner, who is a woman. You now know that: (select all that apply):" "HIV serology is not appropriate for Darren at this time; "A rectal swab for chlamydia and gonorrhea may be appropriate for Darren;" "Darren's new partner has a vagina;" "Darren has multiple partners;" "Darren is heterosexual."

This is deranged. It is the intentional turning of language in on itself and the demand that others rearrange their brains to understand falsehoods as truth.

Women do not have penises—and I do not trust any physician who says otherwise. Canadian medical students should not be required to mentally toggle between scientific facts and woke falsehoods in order to perform well on tests.

Lying about reality is not a skill any physician should be encouraged to possess.

Lying to protect patient feelings—whether about one's chosen gender or a cancer diagnosis—should be a disqualifying trait within the profession. And yet here we are, in 2021, when a supposedly world-class medical school is imposing cognitive dissonance on its students—instructing them to simultaneously understand biology and pretend that it is a mere social construct.

Our cultural frenzy to erase and deny biological sex—which nearly always means the erasure of womanhood—should have been laughed out of existence before it got inside any medical school. Woke gender woo and the hard sciences do not belong together. This attempted conjoining of fact with falsehood creates a circle that will never be squared.

If there's a solution to what feels like the relentless trampling of reason by the deranging politics of the "diversity and inclusion" crowd, I believe it starts with more people mounting a vocal opposition. Speak up; and do it often. We should all lament that one of Canada's brightest minds—a young medical student—is alarmed by falsehoods being taught in a science program, and is too silenced by fear to uphold and defend one of the most basic tenets of human biology: that men and women exist, that we are different, and that sex is immutable.