This decision to pull alumni class photos makes no social-justice sense, let alone common sense, as it runs counter to the paradigm for the cancellation of figures considered "problematic" in the jargon of social justice theory. 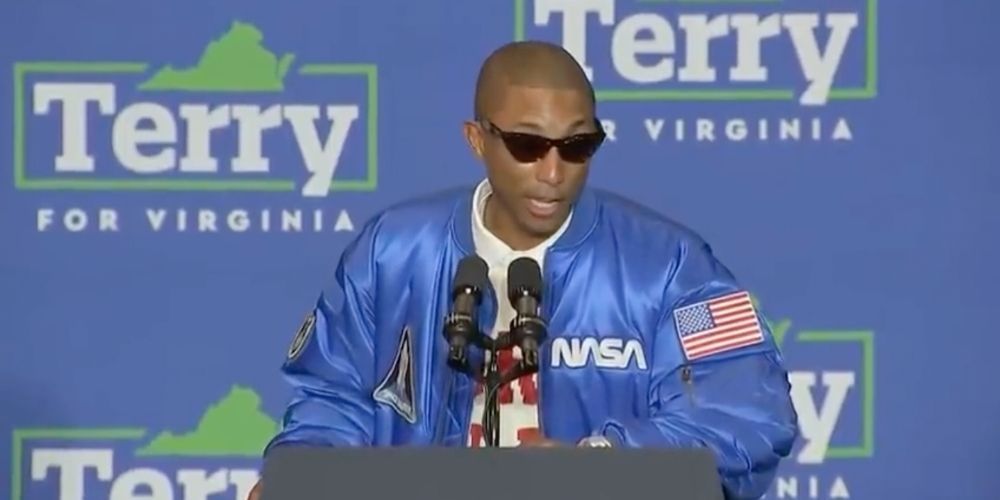 On Sept 10, an email from the office of Dr. John Newhook, Dean of the faculty of engineering at Dalhousie University in Halifax, was sent to the members of Dalhousie's fourth year engineering class. It was meant to be a kind of housekeeping update on improvements to campus facilities during the past 18 months of COVID lockdown.

Most of it was pretty basic, but tucked between the new "all-gender washroom" and the refurbished office for the director of the Student Centre was a note on the removal of alumni class photos:

"In the hallways of D and B building, the picture of graduating classes from the early Nova Scotia Technical College and TUNS days showed an engineering history of mostly white male students. We had received many comments about this not being consistent with the vision of a welcoming campus for all students. These class pictures have now been removed, archived with the help of Dal Libraries and will be available online in the future to alumni and others. Many of these wall spaces are now empty, but we will look for opportunities in the future to project a more diverse and inclusive vision of engineering."

TUNS, or Technical University of Nova Scotia, was originally founded as the Nova Scotia Technical College in 1907, and merged into Dalhousie University in 1997. The Faculty of Engineering is housed in Sexton Campus, named for Dr. Frederick Sexton, founder of the NSTC.

This decision to pull alumni class photos makes no social-justice sense, let alone common sense, as it runs counter to the paradigm for the cancellation of figures considered "problematic" in the jargon of social justice theory.

Normally (an ironic abuse of this word, but needs must for this genre of political theatre) a public figure—a politician like Sir John A. Macdonald, say–is associated with a former social evil, in Macdonald's case the misbegotten residential school system, so statues of him or institutions named for him are considered so offensive they must be removed or renamed. In the case of Dalhousie, one would, according to this strain of logic, expect a demand for a name change to Sexton Campus, on the grounds that its founder presided over an educational institution that only served white males.

That is not the paradigm here. Here we have a form of collective disappearance inside the institution of men who studied there in complete social innocence. These former students are being symbolically humiliated and retroactively shamed as though they had personally barred the door to female students begging to be let in, when in fact they were simply present at what would in the future be adjudicated a de facto social-justice crime scene.

Since the 1970s, when the drive for gender equality quickly produced dramatic results, women have flooded into all the areas of study that interested them. Almost every field of study has become majority female - and organically so, without "equity" programs, i.e. affirmative action. Except for STEM, the acronym for Science, Technology, Engineering and Math.

The feminist understanding of the continuing gender disparity in STEM is formed through the narrow lens of sexism and social construction. It is inconceivable to feminists, and to the administrations that have adopted their theories, that men and women may have differing interests that come with their biological territory: that more women than men are instinctively drawn to work interactively with living beings in such nurturative fields as psychology, nursing and veterinary science (in 2020, women constituted 61 percent of Canada's veterinarians); and that more men than women are drawn to interaction with abstract ideas and systems.

The feminists are demonstrably wrong in their assumption that sexism deters women from entering professions they are attracted to. Law and medicine were once male bastions in which sexism was systemic. Sexism still exists in these professions. That did not stop women when they began to enter law, and does not stop them now. Women outnumbered men in law school classrooms across the United States in 2020 for the fifth year in a row.  In Canada, women represent 51 percent of enrollments in medical school.

As for social construction, the idea that girls in 2021 are somehow still being "conditioned" to believe that men are smarter or more suited for certain professions is risible. If anything, girls are over-encouraged to believe they can do anything they want to do, and can have it all if they choose: a demanding career in professions known for their workaholism, quality family time and "me" time too.

Evidence abounds that there are inherent psychological sex differences that are partly expressed in the vocations to which they are respectively attracted. This difference is explained in the research that produced what came to be known as the Scandinavian Paradox: in a nutshell, the more emancipated women become in any given society, and the freer women are to choose according to preference, the more likely it is they will gravitate to traditionally gendered vocations. According to  a 2018 report on this issue, "researchers in the U.S. and the U.K. found that countries with an existing culture of gender equality [such as the Scandinavian countries] have an even smaller proportion of women taking degrees in science, technology and mathematics (STEM)."

The Massachusetts Institute of Technology (MIT) is arguably the most prestigious science institution in the US. A MIT alumnus who for many years served as an education counsellor there gave me a little tour of the situation. Having been privy to internal memos, datas and briefing, it became clear to him that their goal was to arrive at 50 percent gender parity in both the student body and the faculty: "MIT wants to be at the forefront of re-engineering STEM to be representative of the gender and racial composition of the US," he wrote to me.

Up to the early 1970s, he told me, MIT's population was over 97 percent male. The goal was to reach parity by the by the early 1980s, which would require massive equity efforts. But, since the recruitment pool for both men and women is the most self-selective in the country—that is, only extremely high achievers of both sexes even bother to apply—MIT can accept people from the lower levels of the applicant pool and they will still be superior students. As always, significantly more men than women apply every year. But MIT is a small school. As long as they can find 500 top-notch female applicants—and that's easy for them, not so easy for large schools of lesser prestige—they can match vision to reality in enrollments.

So, with a heavy thumb on the social-engineering scales, by the end of the 1980s, MIT did reach an undergraduate gender ratio of 45 percent women to 55 percent men, with a dropout rate of less than five percent. But there, despite continuing affirmative action for women, it has remained for the past 35 years.

For even having reached enrollment parity—having led their preferred horses to water, so to speak—they cannot make them "drink" certain disciplines in numbers equal to men. Three-fourths of the undergraduates whose primary major is Brain and Cognitive Sciences are women, but only one in four undergraduates in Nuclear Science and Engineering is female. Women constitute only 35 percent of electrical engineering students and 23 percent of computer sciences. Moreover, MIT has about 50 percent more graduate students than undergraduates, but only about two dozen more graduate student women than undergraduate women.

Dr. Newhook's gesture is a dispiriting symbol of the magical thinking that surrounds those who subscribe to diversity mantras, doggedly promoting a theory for which there is no evidence: that all disparities in outcomes are due to racism or sexism, while ignoring copious evidence for which there is evidence: self-selection.

It is magical thinking to believe that "a more diverse and inclusive vision of engineering," abetted by erasure of visual reminders of male preference for STEM disciplines, is going to produce the desired outcome of perfectly aligned numbers ideologues seek. As the MIT experience shows, even ongoing social engineering that is intrinsically unfair to worthy male candidates in STEM cannot achieve an outcome that is continually undermined by the crooked timber of humanity.

The Dalhousie engineering department's photo caper therefore serves no purpose beyond assuaging the pique of certain present-day snowflakes who cannot see the nearly full glass of women's present equality of opportunity, but must obsess over the missing drops of less-then-equal outcomes. This Soviet-style disappearance from Dalhousie's wall of institutional memory is the epitome of useless virtue-signaling. One can only hope that the families of the disappeared men take note of this insult and respond to it with the indignation it deserves.