US calls on China to release Canada's two Michaels

Spavor and Kovrig, commonly referred to as the "two Michaels," have been arbitrarily detained in China since December 2018. 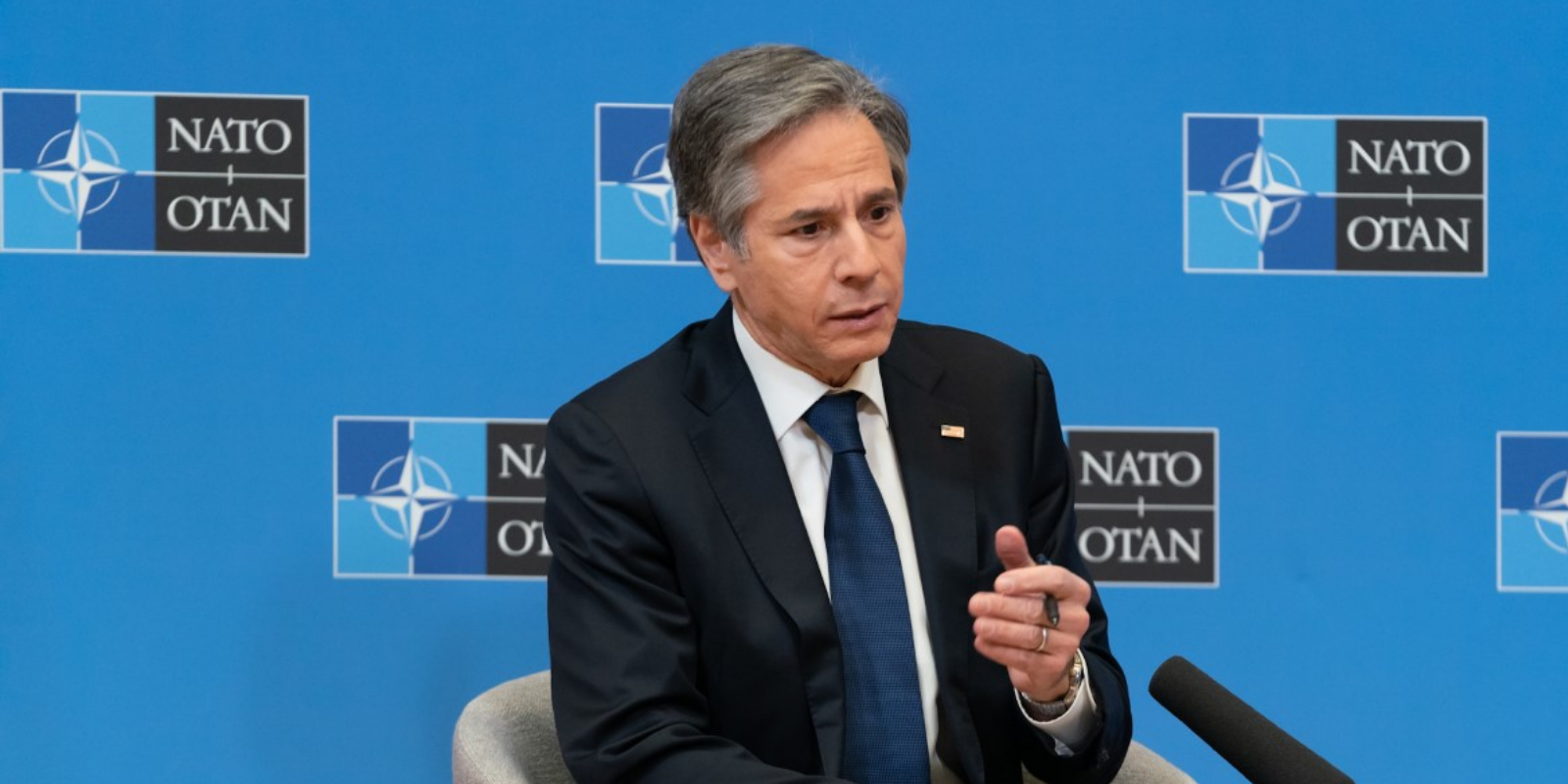 US Secretary of State Antony Blinken called upon the government of China to release Michael Spavor and Michael Kovrig from custody on Tuesday.

"We join our partners in calling on Beijing to immediately release the two arbitrarily detained Canadians, Michael Spavor and Michael Kovrig," Blinken wrote. "Human beings are not bargaining chips."

Spavor and Kovrig, commonly referred to as the "two Michaels," have been arbitrarily detained in China since December 2018. Their arrest was widely viewed as a relation to Canada's arrest of Huawei CFO Meng Wanzhou, who was arrested the same month at Vancouver International Airport and is now awaiting extradition to the United States on fraud charges.

After years in detention, the Michaels were put on trial last week by the Chinese authorities on charges of espionage, a trial which critics have described as secretive and shadowy.

China insists, however, that they cannot publicize the trial out of concern that the Michaels could reveal "state secrets."

It is not the first time that the United States has spoken out against China's treatment of the two Canadians. In February, President Joe Biden declared in reference to the trial that "human beings are not bartering chips," a statement which was clearly echoed in Blinken's recent statement.