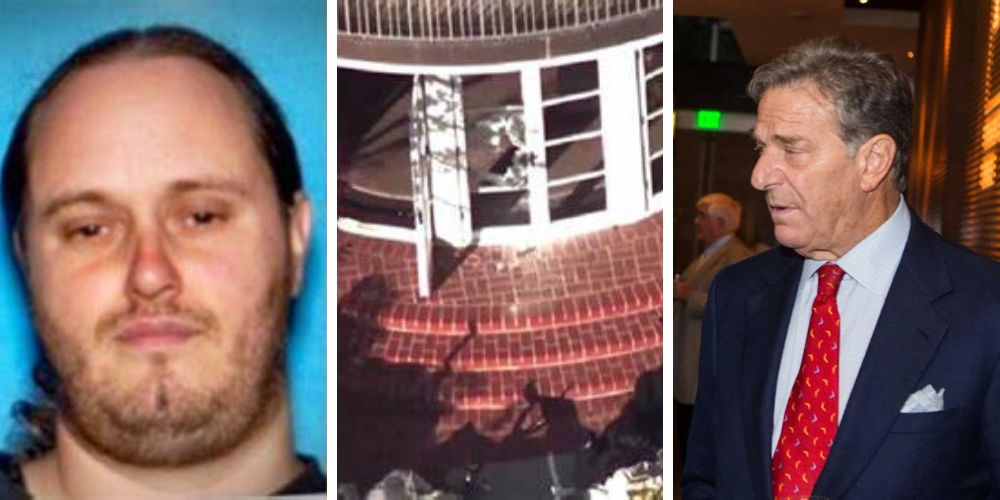 Ari Hoffman Seattle WA
Nov 2, 2022 minute read
ADVERTISEMENT
ADVERTISEMENT
It has been revealed that the US Capitol Police have live video surveillance outside the Pelosi's San Francisco residence, but were not watching it when Paul Pelosi, the husband of House Speaker Nancy Pelosi, was attacked inside the home.

According to Fox News, an officer was monitoring the feeds and saw police lights on a dark street outside the Pelosi's residence. However, it was not until the officer was reviewing surveillance footage that they saw the attack on Friday, when David DePape, 42, allegedly struck Paul Pelosi with a hammer.

The department’s live-feed surveilles the Capitol complex, but also some locations away from the Capitol, which include the Pelosi home.

Since the Speaker of the House was not home at the time of the attack, her security detail was not at the San Francisco residence. Sources told Fox that Capitol Police typically pay less attention to security camera feeds when a protectee is travelling and that the break-in would have been seen if the officers were monitoring in real-time.

During a press conference Monday, San Francisco District Attorney Brooke Jenkins was asked if there was a security alarm system in place at the Pelosi's residence but did not specifically answer the question and instead replied "There was no security present."

On Tuesday, DePape pleaded not guilty at an arraignment hearing to a number of felony charges. He faces charges of attempted murder, assault with a deadly weapon, residential burglary, false imprisonment of an elder, elder abuse, and threats to a public official and her family” and is being held without bail.

82-year-old Paul Pelosi suffered a fractured skull during the attack, but is expected to make a full recovery. DePape was also hospitalized after the attack, suffering a dislocated shoulder.

Jenkins stated during Monday’s press conference that on the night of October 28, DePape broke in through a rear glass door, and snuck into the bedroom where Paul Pelosi was sleeping. She said that DePape had arrived at the home with at least two hammers as well as kidnapping supplies, including zip ties. She said that the attack appeared to be politically motivated.

According to a federal affidavit, DePape told investigators his plan was to "kneecap" Nancy Pelosi if he caught her lying to questions he planned to ask her and "Pelosi stated that his wife would not be home for several days, and then DePape reiterated that he would wait."

Paul Pelosi dialed 911 from a bathroom, and when San Francisco police officers arrived at the scene, DePape and Paul Pelosi were struggling, which ended with DePape hitting Paul Pelosi in the head with a hammer. DePape was arrested at the scene.

It was also revealed Monday that DePape is in the US illegally. DePape was previously in a romantic relationship with 53-year-old Oxane 'Gypsy' Taub, a convicted pedophile who stalked a 14-year-old boy whom she met through one of her sons. She spoke to local ABC news on Sunday from the California Institution For Women in Corona, California and said DePape "is mentally ill. He has been mentally ill for a long time." DePape has also been accused of child sexual abuse by Taub's daughter.

According to Michael Shellenberger, "Neighbors described DePape as a homeless addict with politics that [were], until recently, left-wing, but of secondary importance to his psychotic and paranoid behavior."