He says, "I cannot and will not contribute to the fall of this great nation and its people — those very Americans whom I swore to protect the liberty of at all costs." 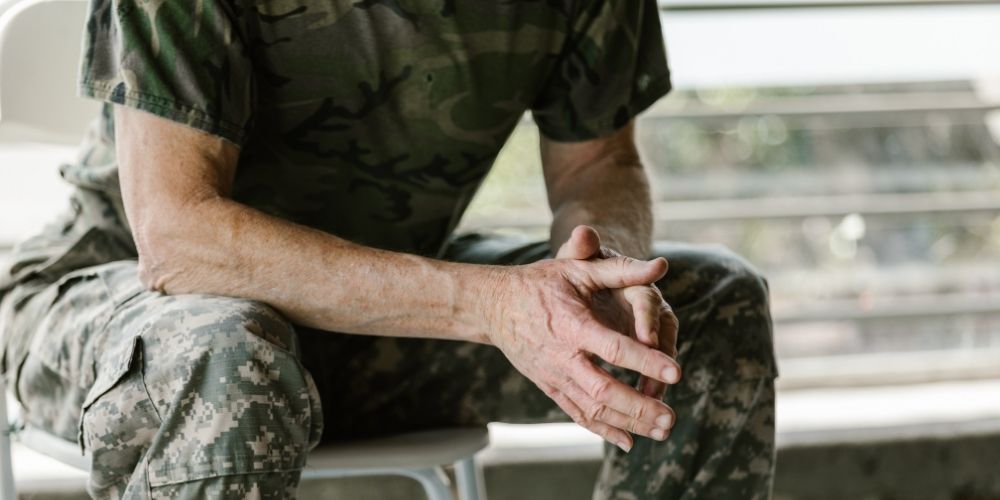 A 19 year US veteran has resigned from his post, relinquishing his pension and citing President Biden as the cause of his exit. According to the Daily Wire, Lt. Col. Paul Douglas Hague said Biden’s vaccine mandate was "unethical, immoral and tyrannical."

"The values that our nation was founded on, has lived by and thrived under, have been utterly decimated by the current presidential administration and the leadership of the military," and denouncing the "ideologically Marxist takeover of the military and the United States government at their upper echelons," Hague continued in a scathing letter.

"I cannot and will not contribute to the fall of this great nation and its people — those very Americans whom I swore to protect the liberty of at all costs," he continued in his letter published to Twitter by his wife.

"These are the same values that we service members offer our very lives to protect, and now we are being used as tools to boost the numbers of vaccinated people to further distance and alienate those who, knowing the personal risk of the disease, have freely decided to remain unvaccinated," he continued.

"I cannot be used as a tool against them, as they are my daughters, my son, my siblings, and my friends. They are the Americans that deserve my support and love."

The veteran also turned his attention to Biden's exit from Afghanistan. He has "a complete lack of confidence in the presidential administration and secretaries directing the military — as demonstrated by the sudden and rash, at best, but pushing traitorous withdrawal from Afghanistan."

"The strategic decisions concerning Afghanistan made by these people have unnecessarily cost the lives of 13 service members and many Afghanis," he said. "Still, they have undoubtedly set our nation up for many more attacks both in Afghanistan and within our borders."