A group of landlords challenged the moratorium and argued that the CDC had no authority to impose the restriction. The nation’s landlords were estimated to be losing as much as $19 billion a month. 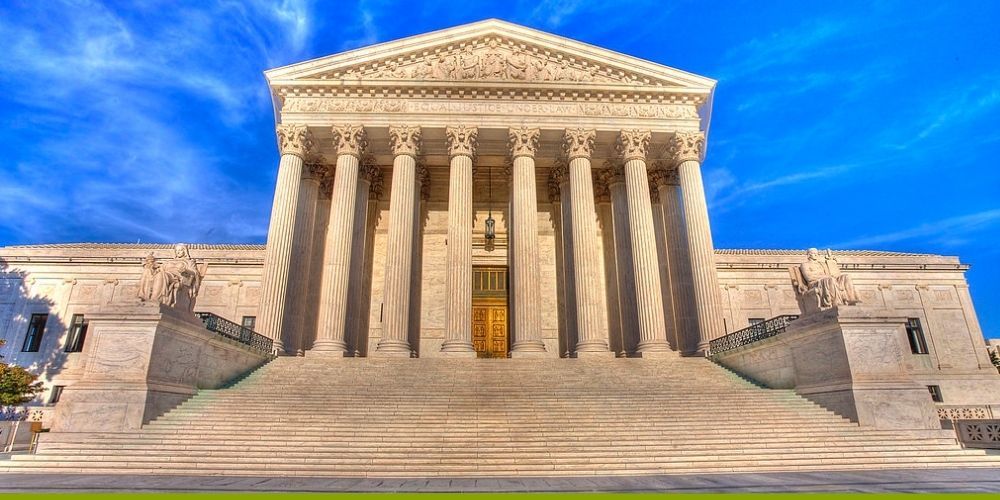 The Supreme Court of the United States in a 6-3 vote on Thursday blocked the Biden administration's intended federal moratorium on evicting renters during the COVID-19 pandemic. The moratorium was imposed by the Centers for Disease Controls and Prevention

The moratorium was imposed in early August and was due to expire in October. A group of landlords challenged the moratorium and argued that the CDC had no authority to impose the restriction. The nation’s landlords were estimated to be losing as much as $19 billion a month.

In an an eight-page majority unsigned opinion, six Justices agreed and wrote, "It would be one thing if Congress had specifically authorized the action that the CDC has taken. But that has not happened. Instead, the CDC has imposed a nationwide moratorium on evictions in reliance on a decades-old statute that authorizes it to implement measures like fumigation and pest extermination."

The opinion added that the moratorium "strains credulity to believe that this statute grants the CDC the sweeping authority that it asserts."

The ruling is a defeat for the Biden administration's efforts to continue the moratorium. Congress first imposed a moratorium on evictions in March 2020 as part of the CARES Act, the first coronavirus stimulus bill. After the  moratorium expired, at the direction of President Donald Trump, the CDC issued a moratorium of its own, which was extended through the end of July.

After a lawsuit was brought by landlords, the Justices declined to block it in June since it would expire shortly thereafter, but signaled they had concerns about another moratorium being instituted, saying at the time that only Congress could impose a nationwide moratorium.

President Joe Biden originally said that the court's statement indicated that the government lacked the authority to issue a new moratorium, but later caved to pressure from Democrats and directed the CDC to issue another moratorium anyway, arguing that the new version was different that the original because it only applied only in counties with high rates of COVID positives.

California, Minnesota, New Jersey, New Mexico, New York and Washington have local eviction moratoriums that are not affected by the Supreme Court's decision, as does The District of Columbia.