On Friday, Millan, said that she had resigned "days ago," saying "I can’t do this," and "I can’t support this." 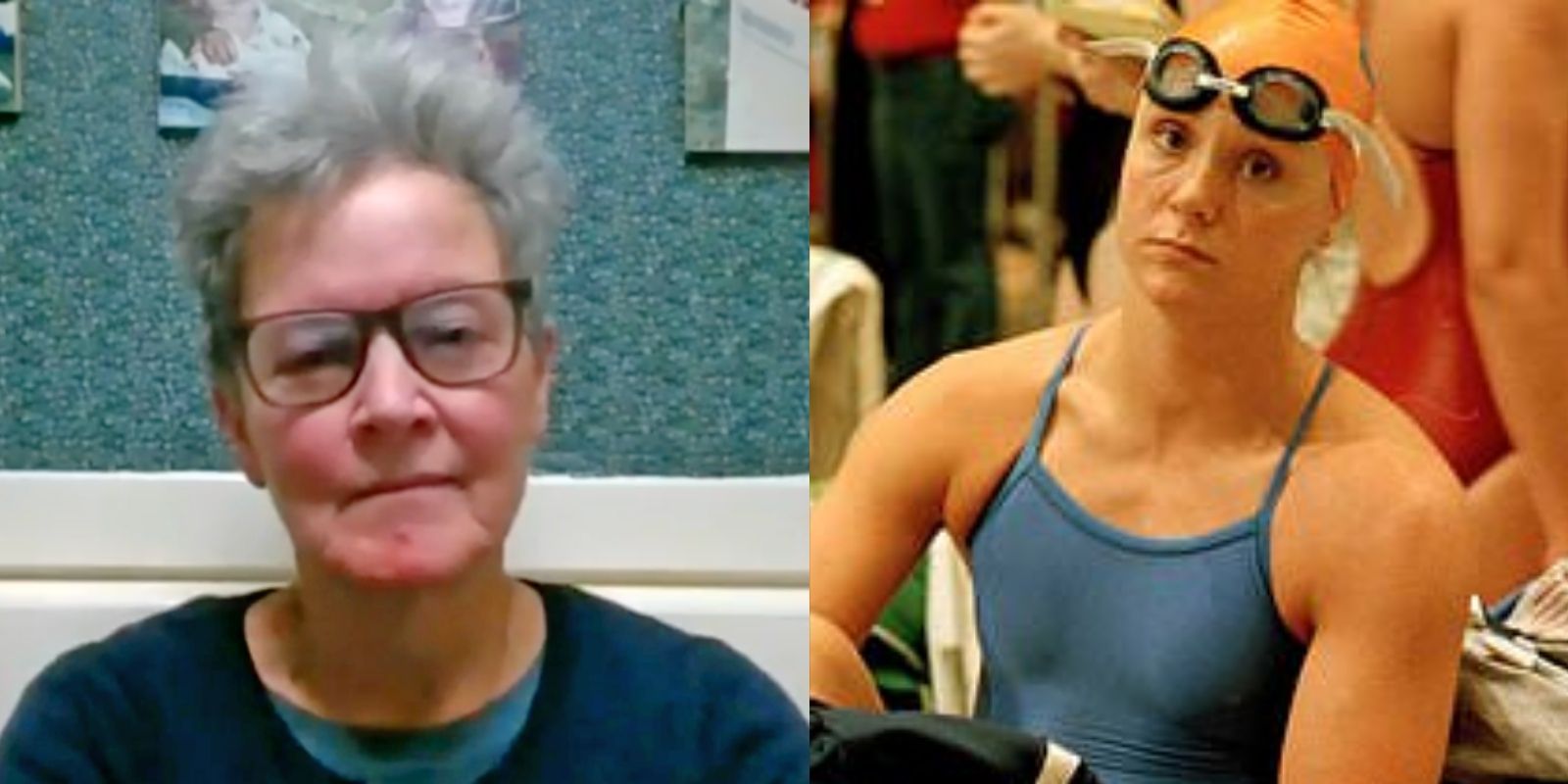 Cynthia Millan, who has more than 30 years officiating swim meets at the US level, has just publicly quit her position, due to trans athlete Lia Thomas making a mockery of previous records.

On Friday, Millan, mentioned that she had resigned "days ago," saying "I can’t do this," and "I can’t support this."

"Bodies swim against bodies; gender identities don't swim ... Lia [Thomas] should swim against Lia, not against women," said Millan, an opinion echoed by female swimmers, those who are not afraid to speak up on the issue.

"... Men swim 8-12 percent faster then women. Men have a larger lung capacity, skeleton, circulatory system, heart, and nothing that Lia did by taking a year off to take testosterone-suppression drugs – that does not change Lia's body."

"So, every time Lia jumps into the pool, it is a man who is competing against women. That is grossly unfair ... he is going to be wiping out women's Olympic records, and it's not right for woman swimmers, and it's certainly horrible for girls who are in the sport; they don't matter."

Millan was then asked if she thinks that women have any chance competing against Thomas, if there was any "competitive integrity" preserved, and she unequivocally said no:

"... Calling this person a female competitor, he's not!"

"It's his body that will always be different and always be faster as a competitive swimmer. And, it's this great illusion that somehow, because he feels he's a female, that he can be a female swimmer."

"... This is grossly unfair to the women who have worked so hard. Women, biologically, will never be faster than men."

While the interview was taking place, a video on a right-side panel showed Thomas beating the 2nd-place winner of a swimming race by a full two laps.