"Russia may refuse to acknowledge dual nationals’ US citizenship, deny their access to US consular assistance, prevent their departure from Russia, and conscript dual nationals for military service." 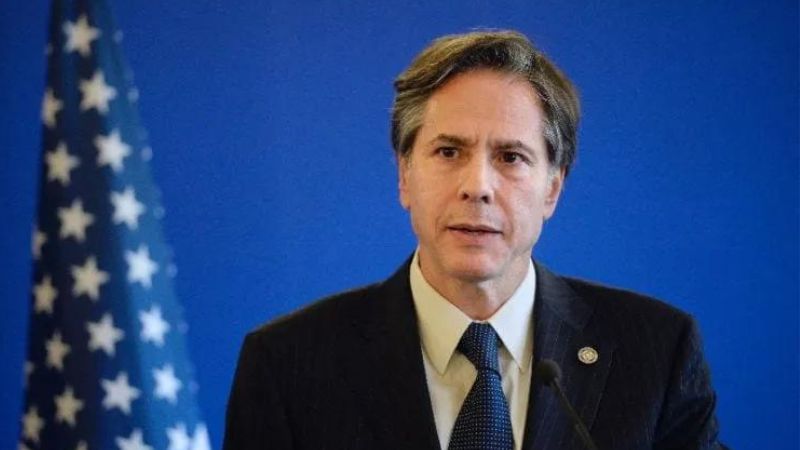 According to the US Department of State, "Russia may refuse to acknowledge dual nationals’ US citizenship, deny their access to US consular assistance, prevent their departure from Russia, and conscript dual nationals for military service."

The department said that exiting the country at this time may be difficult, with limited commercial flight options and crowded border crossings. They stressed that if Americans in the country want to leave, they would "make independent arrangements as soon as possible."

"The US Embassy has severe limitations on its ability to assist US citizens, and conditions, including transportation options, may suddenly become even more limited," they stressed.

According to Fox News, Putin declared last week that that 300,000 troops would be mobilized to fight in Ukraine, which has resulted in thousands of conscription age men trying to get out of the country.

Thousands of Russian men of fighting age have reportedly fled to neighboring countries of Finland, Georgia, Kazakhstan, and Mongolia in an attempt to get out around European blocks on Russian citizens.

On Tuesday, the White House said that they would accept Russian refugees that are attempting to flee being conscripted into the war.

One Russian expert warned to Fox News though that the White House could be signaling to Putin that  that Russia is "now not off-limits for kinetic targeting."

"Moscow and Washington don’t speak the same language, literally and figuratively, having diametrically opposing worldviews and security agendas that placed them on a geopolitical collision course," said Rebekah Koffler, a former intelligence officer for the Defense Intelligence Agency.

"This is a very complex and highly risky diplomatic-dance of ‘strategic messaging’ and ‘strategic ambiguity’ because of the possibility of misinterpretation," she added.
ADVERTISEMENT
ADVERTISEMENT
Antony Blinken