Lia Thomas transitioned in May of 2019 and under these rules, is only 32 months into the new, 36 month requirement for testosterone suppression. 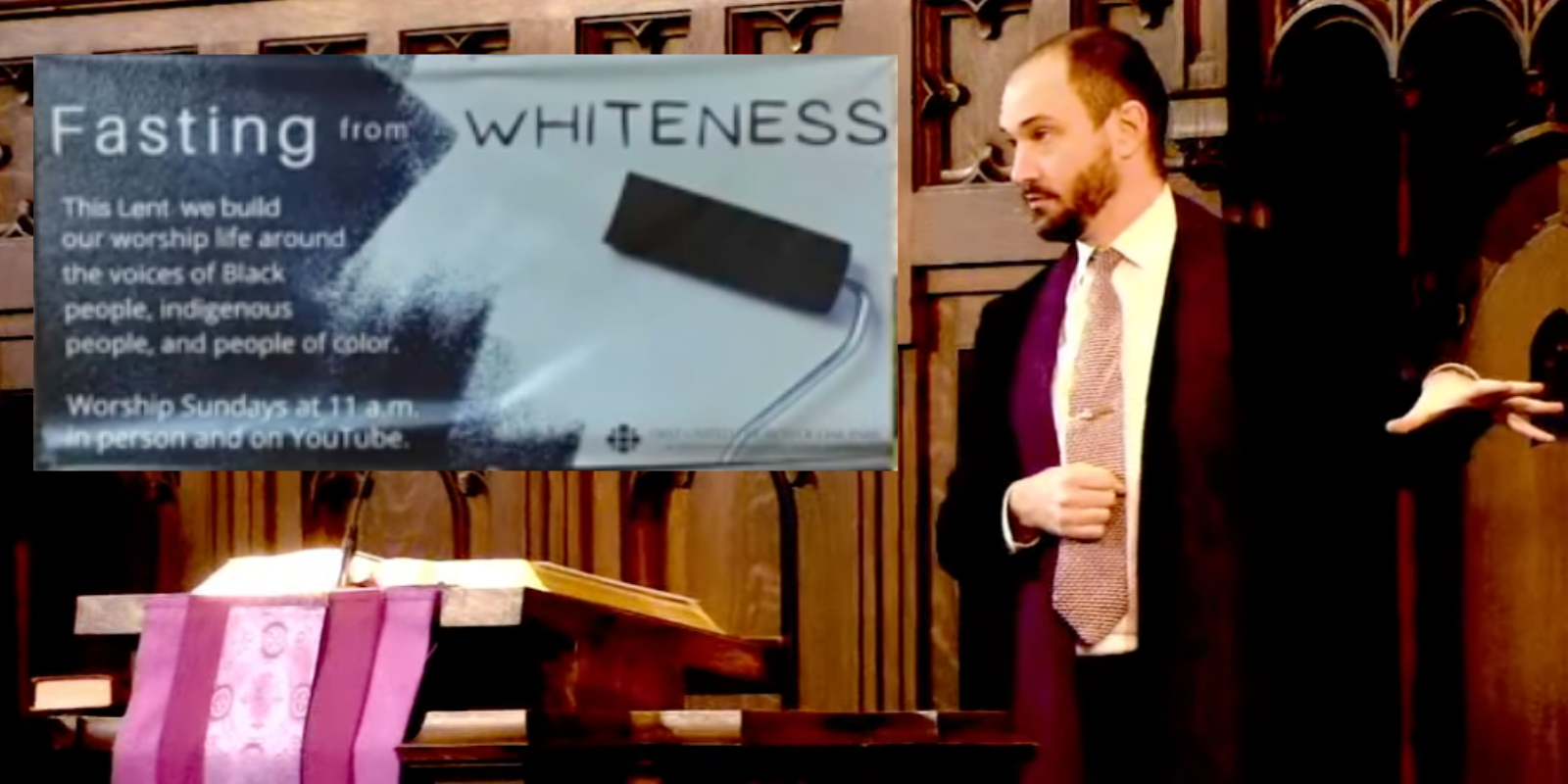 On Tuesday, USA Swimming, the National Governing Body for the sport of swimming in the United States, released its Athlete Inclusion, Competitive Equity and Eligibility Policy, which updated its rules in regards to transgender athletes.

USA Swimming said that "the elite athlete policy will be implemented by a decision-making panel comprised of three independent medical experts and eligibility criteria" that will will consist of two evidence-based requirements.

The first is that there is "Evidence that the prior physical development of the athlete as a male, as mitigated by any medical intervention, does not give the athlete a competitive advantage over the athlete's cisgender female competitors."

The second is "Evidence that the concentration of testosterone in the athlete's serum has been less than 5 nmol/L (as measured by liquid chromatography coupled with mass spectrometry) continuously for a period of at least thirty-six (36) months before the date of application."

These rule changes effect "elite athletes," which would impact University of Pennsylvania swimmer Lia Thomas. Until yesterday, the rules required one year of suppressing testosterone, which meant Thomas, who qualified to compete in the NCAA championship in Atlanta in March, was likely sweep the competition like previous ones.

Thomas, a biological male who identifies as transgender, transitioned in May of 2019 though, and under these rules, is only 32 months into the new, 36 month requirement, according to the Daily Mail.

"USA Swimming has and will continue to champion gender equity and the inclusivity of all cisgender and transgender women and their rights to participate in sport, while also fervently supporting competitive equity at elite levels of competition," USA Swimming wrote.

"The development of the elite policy therefore acknowledges a competitive difference in the male and female categories and the disadvantages this presents in elite head-to-head competition. This is supported by statistical data that shows that the top-ranked female in 2021, on average, would be ranked 536th across all short course yards (25 yards) male events in the country and 326th across all long course meters (50 meters) male events in the country, among USA Swimming members. The policy therefore supports the need for competitive equity at the most elite levels of competition," they continued.

These new swimming rules would affect the NCAA, which said on January 19 that they would adhere to USA Swimming guidelines.

An anonymous Penn swimmer told Fox News that the Ive League school would likely file a lawsuit if the rule changes prohibited Thomas from competing.

"I have a feeling that if USA Swimming changes their rules, they will be filing a lawsuit for Lia to swim, but they wouldn't do that for us," she said. "That's just really upsetting."

She said that she does not know whether the university itself or if Penn athletics would file the lawsuit but said she "heard that from some of the administrators."

An anonymous swimmer told the Daily Mail that she welcomed USA Swimming's involvement.

"I'm actually happy that the NCAA passed the buck because USA Swimming is more conservative and they have stakes in the game," she said. "These are people who swam their whole lives, who have kids and daughters who swim, and they see what this is doing to the swim community."

She added that she hopes the rule changes are implemented before the NCAA Championship, where Thomas could break records set by Olympic gold medalists Missy Franklin and Katie Ledecky.

"It's definitely important that we don't set this precedent," she said. "I think it's important that women and also little girls aren't looking up and saying, well, I don't actually have a chance to win."

She also noted that only around two or three Penn swimmers support the decision to allow Thomas to compete, but many are scared to speak out, with the school banning students from talking to the media.

"There are a lot of cowards who don't want to cause any kind of conflict or worry that they might get looked at the wrong way," she said.

She added that "if this gets a little bit bigger, I might go on the record, but I'm definitely a little afraid. What I'm afraid of is that potential employers will Google my name and see commentary about things I said and think, oh, this person's transphobic."