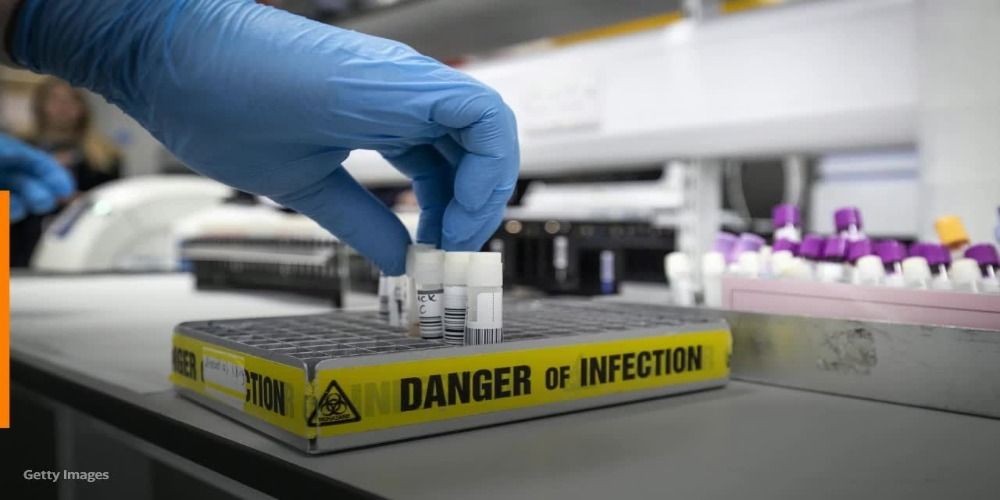 As countries across Europe and around the world place travel bans to and from the United Kingdom over a new, mutated strain of the coronavirus, experts say that the vaccines will be just as effective on the new strain of the virus.

The World Health Organization (WHO) has said that the new strain was identified in southeastern England in September, and that the mutation has been detected as far away as Australia.

The WHO has also assured the public that there was "…nothing to suggest that this variant is likely to cause serious disease" and that it the new strain is "…highly unlikely this mutation would fail to respond to a vaccine."

Assistant Secretary for Health Admiral Brett Giroir told CNN that "We have every reason to believe that the vaccine will be effective against any variant we've seen, including the new variant in the UK," as the first doses of the Moderna vaccine were administered yesterday.

The best news might be that vaccine makers routinely take mutations into account. Seasonal influenza vaccines, for example, include a variety of viral strains already circulating and allow for some that could develop later. Medical experts have been expecting and preparing for the virus to mutate since the beginning of the outbreak.

Melissa Nolan, an infectious disease expert and professor at the University of South Carolina, told USA Today that the coronavirus vaccine designers expected that the virus would mutate and have included various predictions of viral strains in the vaccine. "These changes in the viral composition are expected. At the moment we have not seen any dramatic genetic shifts of concern."

On Sunday, Vivek Murthy, Vice President elect Biden's nominee for surgeon general said on NBC's Meet the Press that Americans should not let concerns over the new strain shake their faith in the vaccines. "There’s no reason to believe that the vaccines that have been developed will not be effective against this virus as well."

Dr. Scott Gottlieb, former FDA Commissioner, told CNBC on Monday that existing Covid-19 vaccines will likely provide protection against the new strain of the coronavirus circulating in the UK.

Gottlieb said on "Squawk Box" that the new strain "…doesn't seem to have mutated the surface proteins of the virus in a way that they would slip past our vaccines or prior immunity. In fact, we don't think that that’s the case."

The spread of the new strain in England and Italy, comes as doses of the vaccine rollout in Britain and around the world. On Friday, the FDA approved Moderna's Covid-19 vaccine for emergency use. Distribution is expected to begin this week.