City Councilwoman Jean Swanson expressed her excitement about getting to pass out drugs in a tweet which stated, "I got to hand out safe drugs today with VANDU And DULF. 6 deaths a day from poison drugs is way too many. 1 is too many. Safe supply now !!" 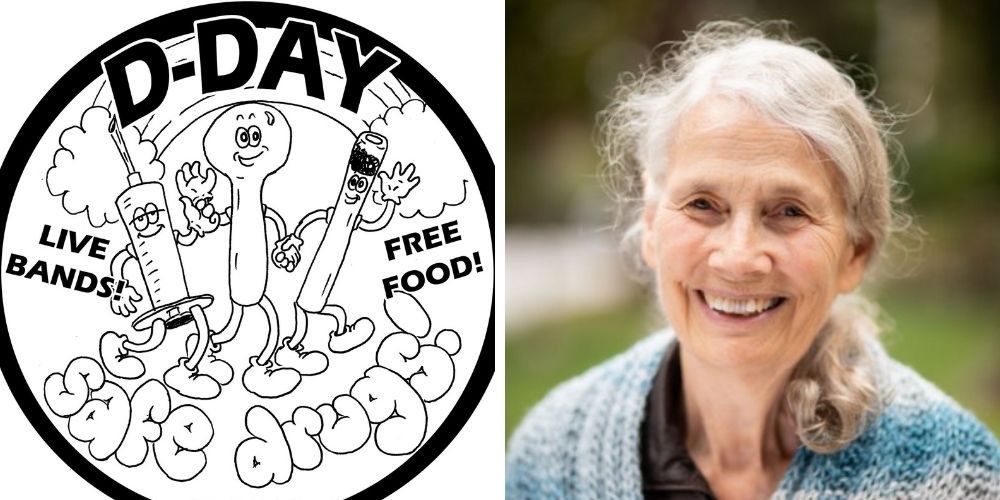 A Canadian lawmaker and pro-drug activists handed out free meth, heroin, and cocaine to drug users outside a Vancouver, BC police precinct in mid-July, giving away $3,000 worth of narcotics to individuals suffering from addiction rather than encouraging them to seek treatment.

According to Washington Examiner, City Councilwoman Jean Swanson and activists with the Drug User Liberation Front and the Vancouver Area Network of Drug Users passed out the narcotics in 3.5-gram increments, an illegal limit under current laws.

The drugs were purchased with money collected from fundraising although it's unclear how the meth, heroin, and cocaine were obtained, Washington Examiner reported.

The event was allegedly held to bring awareness to "deeply flawed aspects of the Vancouver Model of decriminalization," as well as the "disproportionate influence of the Vancouver Police Department, unreasonably low drug thresholds, and lack of provisions for safe supply."

Before distribution, activists allegedly tested the drugs throught "FTIR spectrometry and immunoassay," and were found to be "free of fentanyl, fentanyl analogues, benzodiazepines, and other harmful adulterants."

City Councilwoman Jean Swanson expressed her excitement about getting to pass out drugs in a tweet which stated, "I got to hand out safe drugs today with VANDU And DULF. 6 deaths a day from poison drugs is way too many.  1 is too many. Safe supply now !!"

Progressive policies that coddle the addicted have proven to do more harm than good, worsening the suffering of the addicted while furthering the mental health crisis. Parks and neighborhoods surrounding injection sites in Vancouver have been devasted by drug related behavior and crime.

Last year, a bombshell study was released on Alberta's Safe Consumption Sites (SCS), which eviscerated popular progressive talking points that safe injection sites will limit the number of overdose deaths. The study states that "While there were no deaths recorded among people who used drugs at the SCS sites, death rates in the immediate vicinity of the SCS locations increased. Opioid-related calls for emergency medical services (EMS) also increased in the immediate vicinity following the opening of the sites."