The high end furniture was being ordered as late as May, after Mayor Kennedy Stewart publicly claimed that the city is "bleeding money." 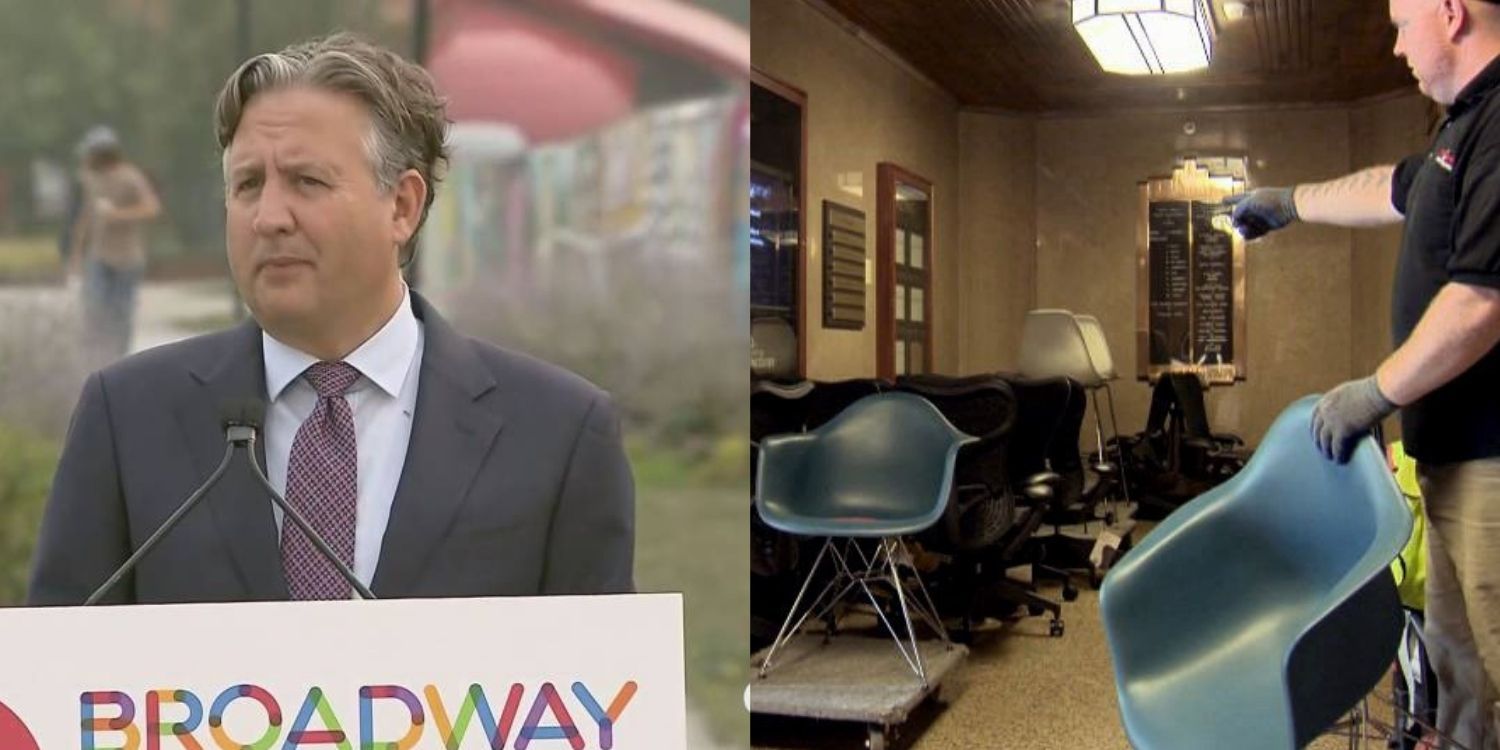 The City of Vancouver has spent millions to renovate City Hall, including nearly $317,000 on high end designer furniture. Global News confirmed that the high end furniture was being ordered as late as May, after Mayor Kennedy Stewart publicly claimed that the city is "bleeding money."

Stewart also asked the Provincial Government for a $200 million dollar bailout. This led to harsh criticism, against which the Vancouver Mayor defended himself by stating he was unaware of these purchases.

"I was disappointed, like others yesterday, to see that this purchase had been made when we were in really quite tough financial times," stated Mayor Kennedy on Thursday.

Stewart also passed the blame to the City Manager, since City Council approves budgets and the Manager supposedly allocates funds accordingly. The only issue is that City Manager, Sadhu Johnston, coincidentally resigned from his position on Tuesday.

"To see the City spend this kind of money in the middle of a Pandemic, when we are all freaking out, is so embarrassing and inappropriate," states former Councillor, George Affleck.